Noisy chaos of notes about the cultivation of tolerance and cooperation between people in the presence of cultural, ethnic, sexual (etc) difference. Notes on how the flames of conflict are stoked. An inverse to neofeudalism, and a twin perhaps to cooperation.

Have you noticed this is a loaded word now? Empathy, as in experiencing some approximation of someone’s emotions (which is what I was taught to call sympathy in school) is contentious as a basis of moral action, as a biassed and anecdotal way of allocating social goods. Paul Bloom champions this framing. See also Putanumonit Jacob. If we are acting based on sympathy, the thought goes, we are vulnerable to ethnic biases and resistent to evidence-based interventions that might actually make all people better off. Apparently, etymology notwithstanding, compassion is what, in this taxonomy, we call the understanding that other people have different an legitimate experiences that we can hope to improve without waiting to feel like them. I’m going to sidestep that particular question here, because I think that question is much more complicated than the headline empathy bad. But pity unexamined I will concede is a crap way of deciding what is good, sure.

Anyway, in the world I live in a lot of basic human respect seems predicated on empathy, so where does it come from? Simonovits, Kézdi, and Kardos (2017):

We report the results of an intervention that targeted anti-Roma sentiment in Hungary using an online perspective-taking game. We evaluated the impact of this intervention using a randomized experiment in which a sample of young adults played this perspective-taking game, or an unrelated online game. Participation in the perspective-taking game markedly reduced prejudice, with an effect-size equivalent to half the difference between voters of the far-right and the center-right party. The effects persisted for at least a month, and, as a byproduct, the intervention also reduced antipathy toward refugees, another stigmatized group in Hungary, and decreased vote intentions for Hungary’s overtly racist, far-right party by 10%. Our study offers a proof-of-concept for a general class of interventions that could be adapted to different settings and implemented at low costs.

I wonder how reproducing that one has gone?

There is evidence, I am told, that narrative can also improve your empathy for other people. (Johnson, Huffman, and Jasper 2014; Bormann and Greitemeyer 2015; Oatley 2016; Kidd and Castano 2013) Diversity skills are not necessarily easy. I would like to know more about that.

Has a fascinating history as science, what with the famous LaCour study, which was fake, and the Broockman and Kalla study, which was real. There is a convenient Dave McRaney podcast on this theme.

For real this time: Talking to people about gay and transgender issues can change their prejudices.

Replicability-Index has an interesting round up of Implicit Bias Research, by which they mean the premise that a crucial source of inequity in practive, and good point of leverage, is subconscious sensory cues:

The controversial and novel suggestion was that prejudice could work like color perception. We automatically notice skin color and our unconscious guides our actions based on this information. Eventually the term implicit bias was coined to refer to automatic prejudice.

Some highly cited studies suggested that subliminal priming influences behaviour without awareness (Bargh et al., 1996; Devine, 1989). However, in the past decade it has become apparent that these results are not credible (Schimmack, 2020).

Worth a read. The assertion here is not that prejudice, personal or institutional, does not exist. Rather, the assertion is that unconscious bias, as measured by the Implicit Association Test, cannot be shown to be unambiguously important. It does not seem a stretch to argue subconscious cues exist and do something; e.g. it seems to me that I pre-judge people who do not look like me all the time, on a variety of axes, even if I would prefer it that I did not. But is that what IAT measures? If it did measure that, would it be fixable? Worse, to the degree that it might be important it is unlikely that it can be fixed by training. If I interpret this article correctly, I am led to wonder if this particular notion of prejudice gains public traction because it is one that you can simply wash away with some simple, commodifiable training, which would be convenient for various interests. (“We have been accused of being biased in the past but now we have paid for X sessions of anti-bias training so shut up.”) A world in which bias was harder to address and harder to measure, and harder to wash away from any one individual, would be less convenient, and less easy to address with a token effort. Or would it? Simonovits, Kézdi, and Kardos (2017) suggests that there might still be a commodifiable intervention here, which is to play video games where we are forces to live in each other’s worlds for a while. I wonder if that study replicated?

Whether token efforts are better at least than no effort is a hot button topic. Also whether token efforts detract from non-token substantive efforts, that one can get you in a fight online. Musa al-Gharbi asks Who gets to define what is racist? and has some ideas. There is an interesting wedge there about the preferences of progressive activists supporting multiculturalism and the People-of-Colour they speak for who may not be at all progressive, and how the dynamics of this representation plays out. I suspect there is a generational angle here too, but I have not run across any good examinations of it yet, although I am sure there are many — it is very easy to imagine first-generation immigrants having different notions of racial justice than their children in any given country.

Racial bias US police shootings controversy continues. Note to self to revisit SPRS and see how this plays out.

🏗: Read Paul Gill’s meta-meta-review of how terrorism recruits. I suspect that this might reveal interesting perspectives on how non-violent extremism recruits also, and polarisation happens etc. 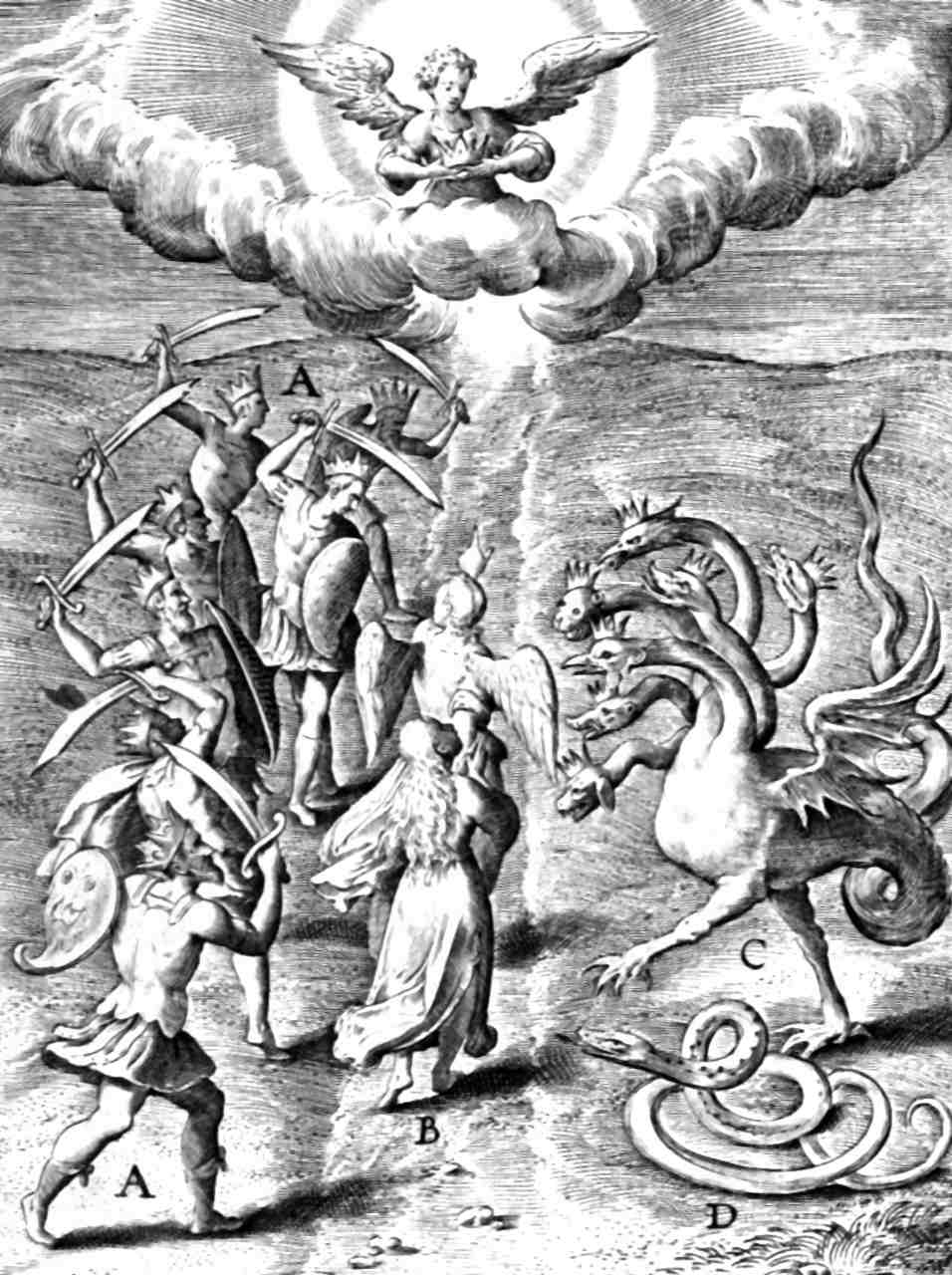 A keystone in the edifice of contemporary feudalism.

A classic front here was Gamergate. Here are some takes on what happened there.

For Scott Alexander arguing that lumping all geeks in together and disregarding their grievances is a problem, see Untitled:

There is a growing trend in Internet feminism that works exactly by conflating the ideas of nerd, misogynist, virgin, person who disagrees with feminist tactics or politics , and unlovable freak.

A problem here is that like many other group classifiers, “geeks” and “feminists” in this kind of context frequently fail to refer to what they sound like they do. Feminists for example, are not in rhetorical context, “people who hold views supportive of improved outcomes for women” but rather “people who are disproportionately likely to be identified as feminists because they occupy an extreme, SEO-prominent, and possibly unrepresentative position.”

Not that I am accusing Scott Alexander of this necessarily, but something in that setup evokes of the most tedious of internet comment thread manoeuvres: stating “We are diverse and tolerant and moderate, not like those people over there who are all identically intolerant and extremist.”

Anyway, I digress. One argument of Alexander’s is that the counterpoint to sensitive men arguing #notallmen, is that there is a strand of internet discourse that argues #yesallgeeks. There is also one about the danger of arguing that oppression and toxicity is a zero sum game. TBC. It is not crazy to

For a softer version, try Jon Ronson’s So you’ve been publicly shamed.

I’m not presuming angry reactionaries are people without legitimate grievances, although I want to think about the reactionary and disproportionate and possibly long-term self-destructive responses here; esp scapegoating of that another party on the basis of being visible, other and/or involved, rather than plausibly to blame or malevolent, or free from oppression themselves. Just because the response is disproportionate, or ill-considered, or is harnessed for reactionary ends, should not be taken to mean something bad did not happen to the aggrieved people. Although if the thing (people) they are blaming is not the root cause and their strategy is not a real remedy it is of course an interesting question how this can be manipulated for even more nefarious ends. 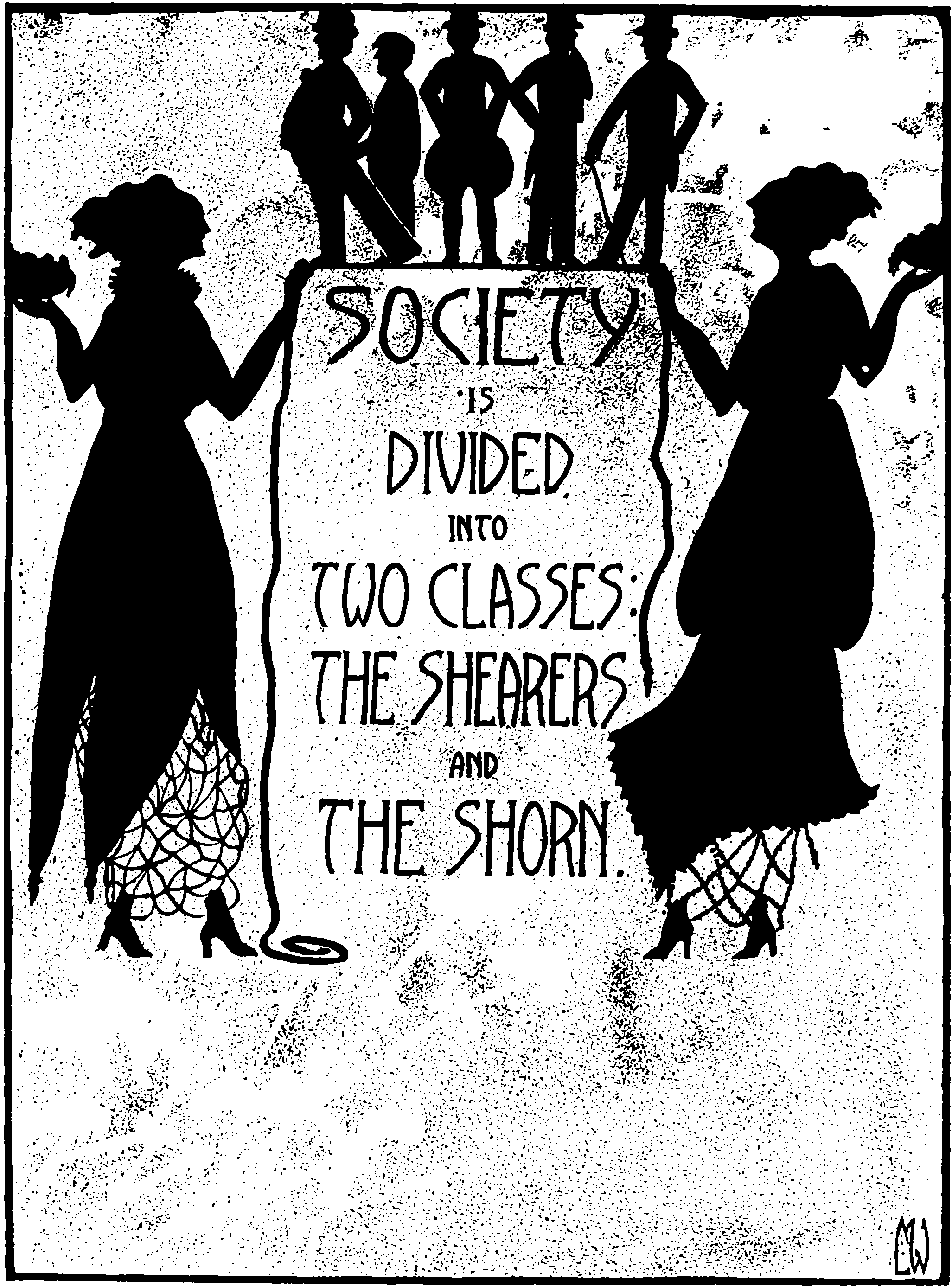 For a lefty version of this problem, see The Soft Target:

Even more modest reformist goals sound increasingly forlorn at this end of modernity. […] All the institutions and systems involved in what seem to be the most awful, oppressive or unjust dimensions of everyday life in the 21st Century seem to be vulnerable to nothing but their own frailties and contradictions. The powerful are mostly behind walls, inside fortresses. They have the money and the influence to outlast or overwhelm most legal challenges. They don’t particularly fear mass protest, not that there seems to be much danger of protests being genuinely massive in the United States as they have been in many other countries. The political process is drowning in oligarchic money, and even if reformers get elected, they often find it nearly impossible to challenge entrenched interests or do much beyond tinker with the status quo.

Most targets are hard, both in the sense of “difficult” and “protected”. So what has happened in a lot of what passes for democratic politics in the 21st Century, particularly in the United States, is a preference for soft targets: institutions that have to remain ‘open’ in some sense to protest and dissent, or individuals and groups who are compelled for some reason or another to remain accessible and responsive to public criticism.

I have no argument or insight of my own to push here, but here are some things I picked out for capturing a particular perspective.