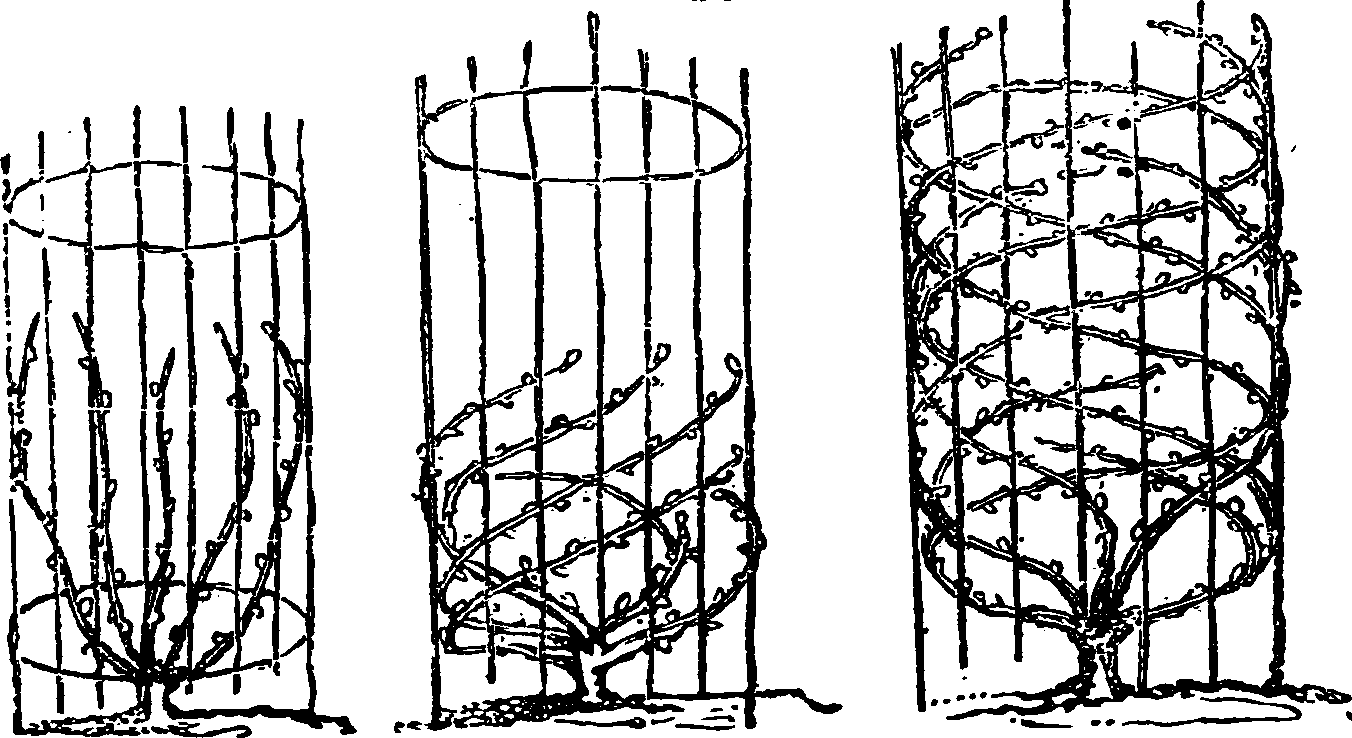 Cycles in a random permuation

The number of cycles in a random permutation

Define a partition of \(1\) to be a finite or infinite multiset \(\Sigma\) of real numbers in the interval \(I \in (0,1]\) (that is, an unordered set of real numbers in \(I\), possibly with multiplicity) whose total sum is \(1: \sum_{t \in \Sigma}t = 1\). For instance, \(\{1/2,1/4,1/8,1/16,\ldots\}\) is a partition of \(1\)… In the spirit of the universality phenomenon, one can ask what is the natural distribution for what a “typical” partition should look like; thus one seeks a natural probability distribution on the space of all partitions, analogous to (say) the Gaussian distributions on the real line, or GUE distributions on point processes on the line, and so forth. It turns out that there is one natural such distribution which is related to all three examples above, known as the Poisson-Dirichlet distribution. 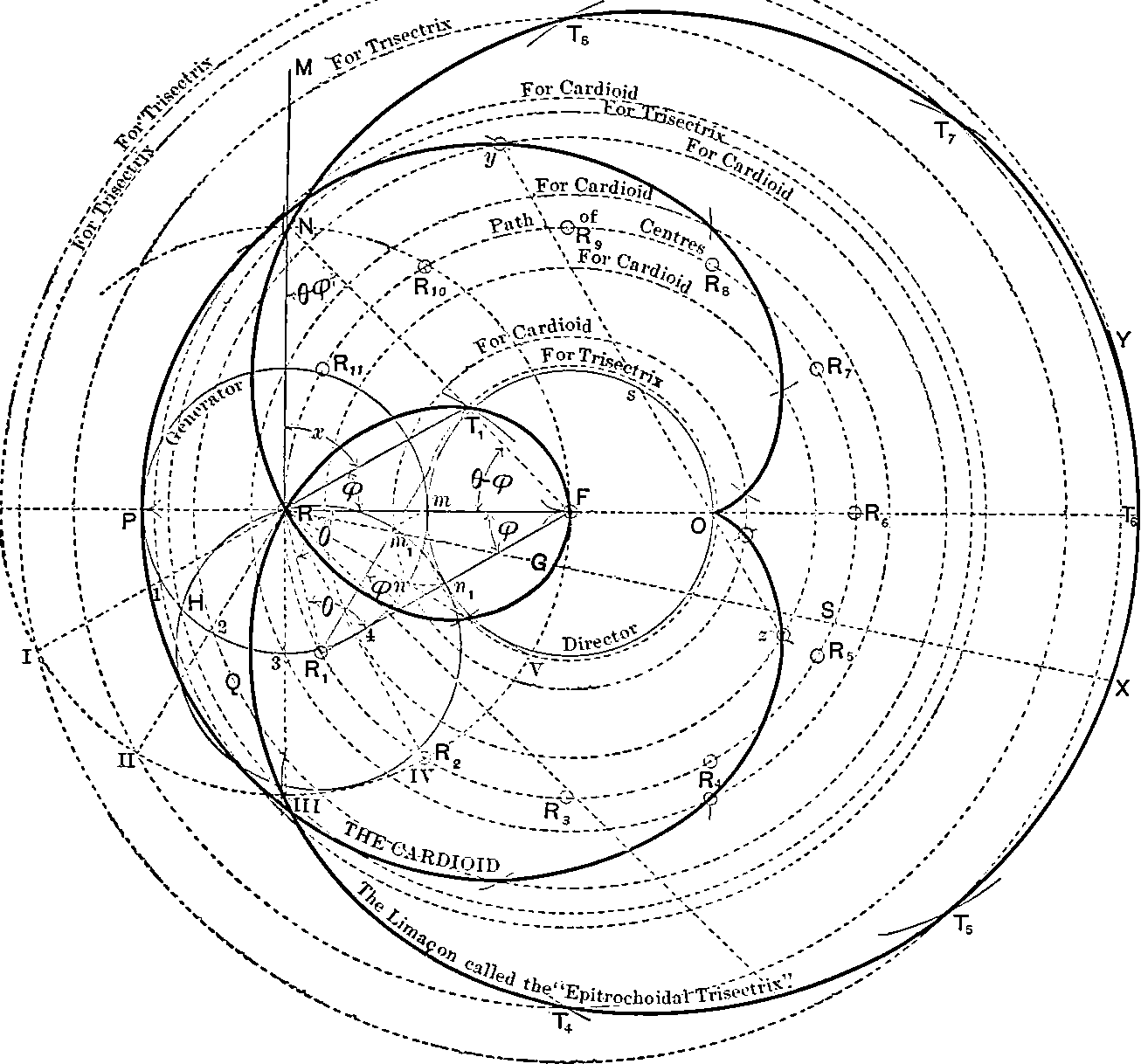