On our known-terrible ability to know our terrible inabilities, or indeed much else, about ourselves and others. 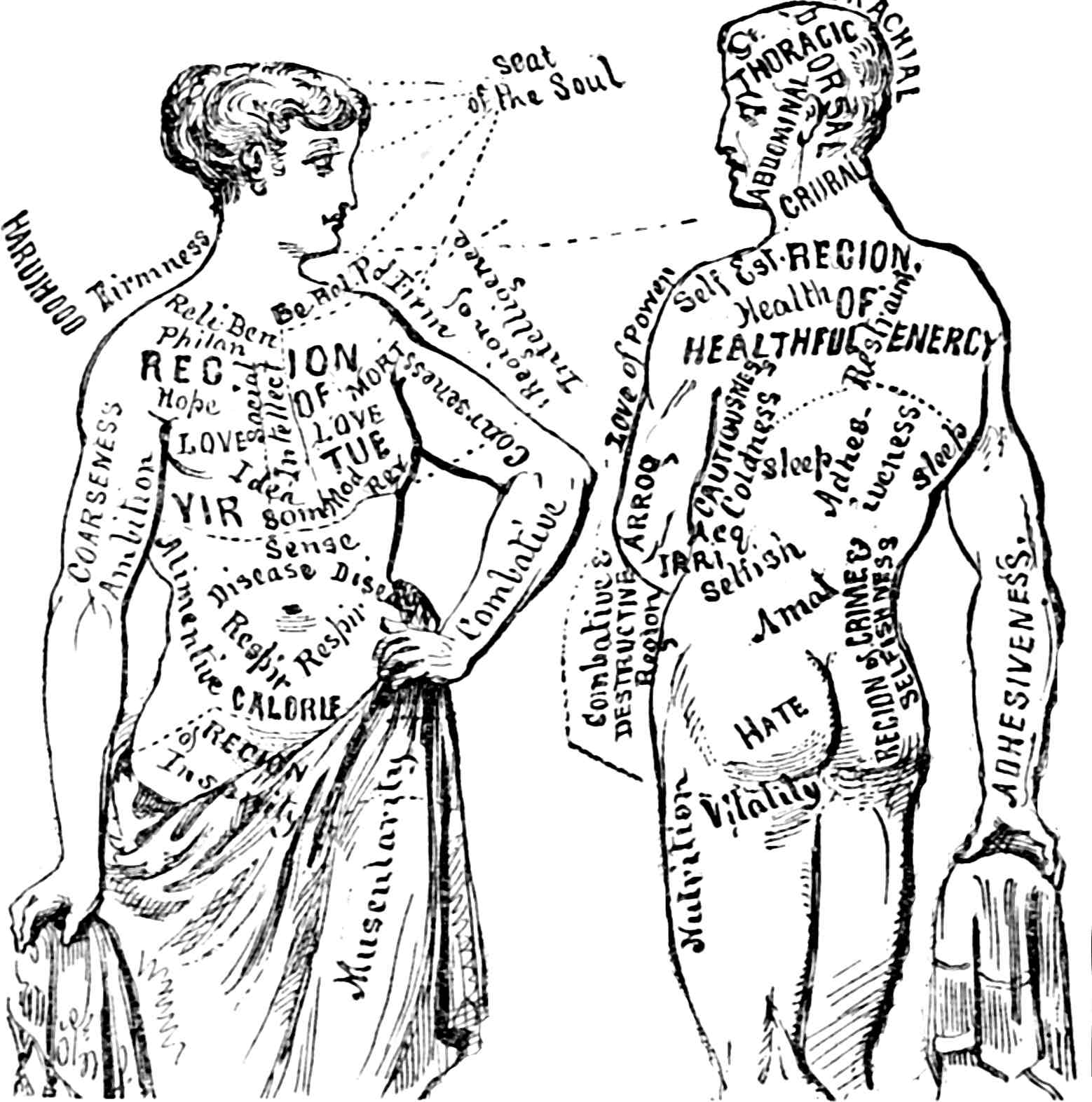 How we function, according to Edward Bliss Foote’s Science in story. Sammy Tubbs, the boy doctor, and Sponsie, the troublesome monkey

Warning! Experimental comments system! If is does not work for you, let me know via the contact form.