Placeholder/scrapbook for notes on attention politics, performative rebellion, and semiotic battles. On our preference for mythic gestures, relative to practical ones.

Sticks and stones may break my bones, and words can, to be honest, hurt me. But if you want to achieve both, it sure is easy to distract me with worrying about hurtful words to the point that I forget to deal with the sticks and stones.

This is our inheritance, as the most consummate political animals. We are the animals who could argue about the way we describe an oncoming tsunami so long and hard that we forget to run away from the onrushing wall of watery death. For us cheap talk can be very expensive. 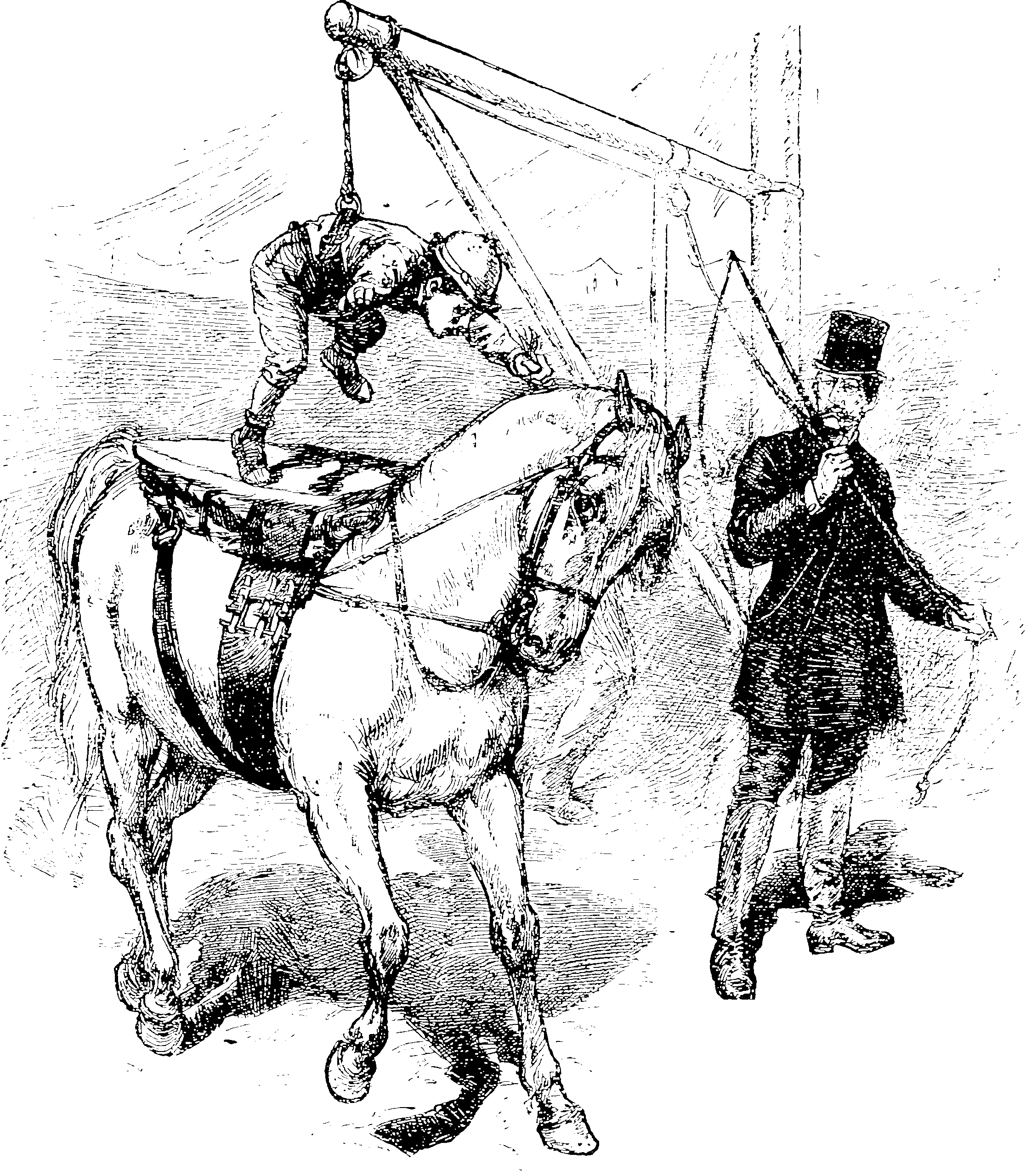 The Revolution Will Not Be Trending – Hong Kong, Social Media, and The Failure of Attention Politics

Don’t mistake the makings of a festival for a coalition with meaningful power.

Ben Burgis, discusses symbolic versus substantive battles. His concerned that the coalitions formed by arguing over speech might be the wrong ones to enact change that the speech seems to concern.

Adam Elkus, The World Will Look Upon You As Wild Beasts

How do movements with fantastic if not delusional ideologies acquire steerage? How do movements that deliberately disdain forethought answer the question of “what shall we do now” that all movements must ask in order to act?

Blackfishing at the Aboriginal tent embassy. Blackfishing is the word for alt-right recruitment amongst aboriginal Australian mob, according to this article. Fascinating. For all that the Sovereign Citizens rhetoric is not the same as the sovereignty that many aboriginal activists demand, it bears a resemblance. I have met some at least who do who want something similar and some of those can make a case that direct action is pretty reasonable given their experiences. This movement may go interesting places. Also, if the alt-right agenda includes radical indigenous liberation then what is still politically conservative about it? …an overriding concern about paedophile conspiracies? 🤷‍♂️ What would Edmund Burke make of this? What a time to be alive.

It could be an attempt to divide and thus conquer the Aboriginal community by recruiting people to a divisive cause. But then, find me an Aboriginal organiser who is not accustomed to that move.

On Cultures That Build:

Nancy Bristow’s account of the emergency committees created to deal with the flu is much shorter than we would like it to be, asher book is not a history of institutions, but public attitudes and perceptions. […] When the America of the 1910s faced a national crisis, America responded by creating dozens and dozens of emergency response committees at the local level. These committees included membership of both local governments, federal public health officials, and the leaders of local business, social and religious organizations. They did this fast. And finally, they set these committees up as temporary instruments to address a temporary problem. For the Americans of 1918, this was the obvious response demanded by crisis. Crises demanded organizing at the local level to try and meet the problem head on.