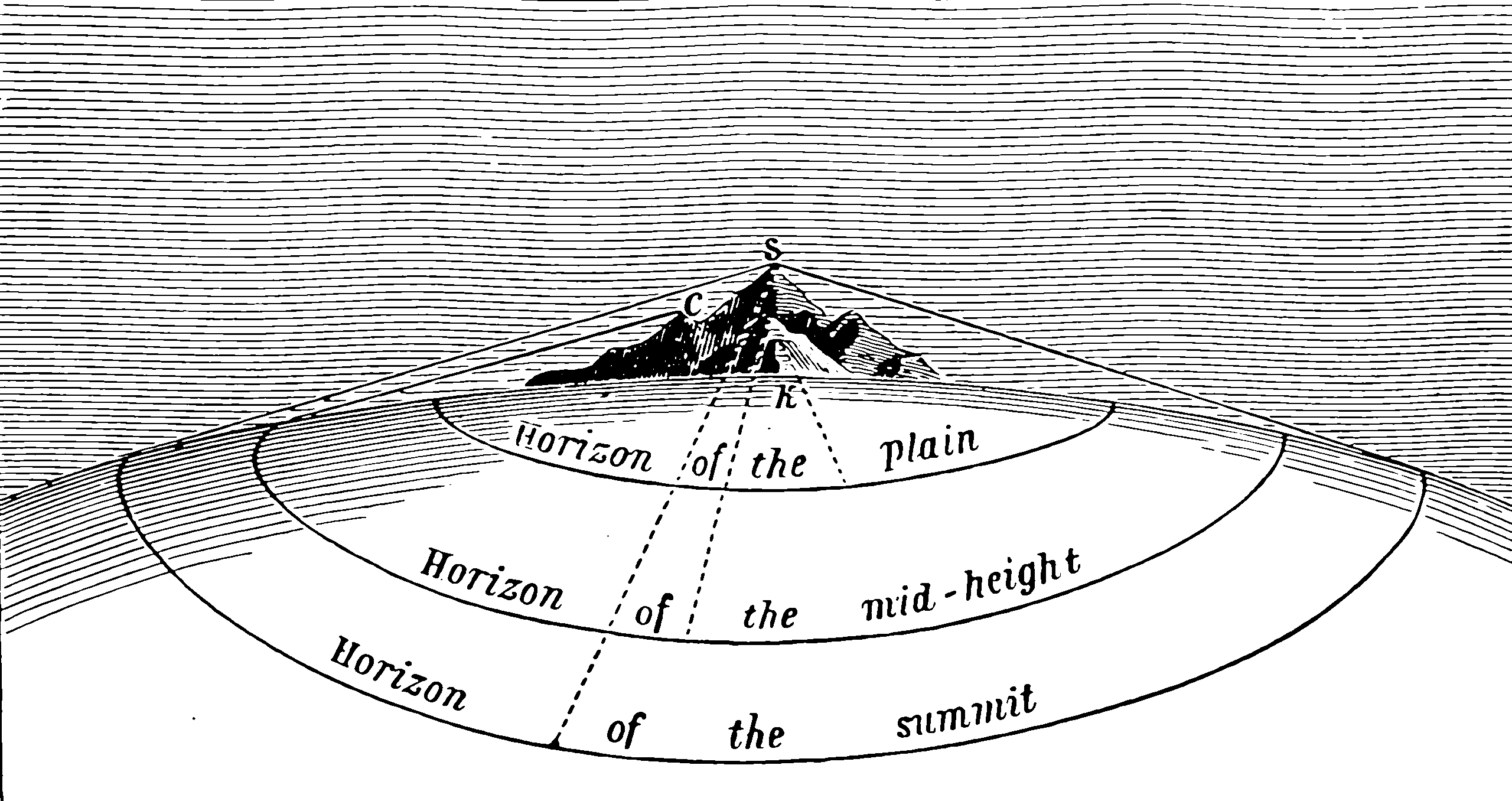 C&C the Reverse advice you hear idea, although I think the framing in my head is broader and better.

The concept I would like to get at is mentioned in Bravery Debates: “I feel pretty okay about both being sort of a libertarian and writing an essay arguing against libertarianism, because the world generally isn’t libertarian enough but the sorts of people who read long online political essays generally are way more libertarian than can possibly be healthy.”

We can imagine advice as a statistical problem, where we need to get external validity in our advice. If we are also learners should we not be concerned about how our own hypotheses generalise to the wider world outside our experience?

Every pundit has a model for what the typical member of the public thinks, and directs their advice accordingly. For many reasons, the pundit’s model is likely to be wrong. The readers of various pundits are a self-selecting sample, and the pundit’s intuitive model of society is distorted and even if they surveyed their readership, it is hard to use that to know anything truly about the readership.

So all advice like “People should do more X” is suspect, because the advice is based on the author’s assumption that the readers are in class A but they in fact could easily be in class B, who maybe should do less X, possibly because X does not work for class B people in general, or because class B people are generally likley to have done too much X and maybe need to lay off the X for a while.

This is a problem for general advice. The living world, and especially the social world, is made of adaptive systems, which are characterised by complicated control problems where the answer is often not “always more X” but rather “Hit the sweet spot of the perfect amount of X, not too little, not too much” where the “perfect amount” is a function of the context.

To be an Idle Kantian is to believe that any proof that an action isn’t a universal law means that its not lawful and should be toppled forthwith.

The insight that we have trouble working out what the universal aspects of our platform are, that is nice. Indeed, sometime we are OK at this:

… There are entire professions dedicated to not being Idle Kantians. Finance is one, where your entire edge often revolves in being able to do an action such that, if everyone else did it too, will be made irrelevant. Writing is another, where the novel you write or the essay you write has to be one that you wanted to write, not the one that would be best if everyone else wrote too.

I believe the verbal shorthand for this is seeking alpha.

Sam Atis, in Most advice is pretty bad shows the needle we might try to thread here: Almost all advice is contextual, yet it is rarely delivered with any context.… Without understanding the context, the advice is meaningless, or even worse, harmful. If those folks had followed their own advice early on, they themselves would likely have suffered from it. It is hard to escape this trap. We may be the culmination of our experiences, but we view them through the lens of the present.

Spencer greenberg, in a newsletter, hypothesises:

There’s a hierarchy of skill levels regarding what people do when someone comes to them for help solving a problem: