When to the robots come for my job?

Singularity-lite. What does innovation in automation mean for the economy insofar as it pertains to people? 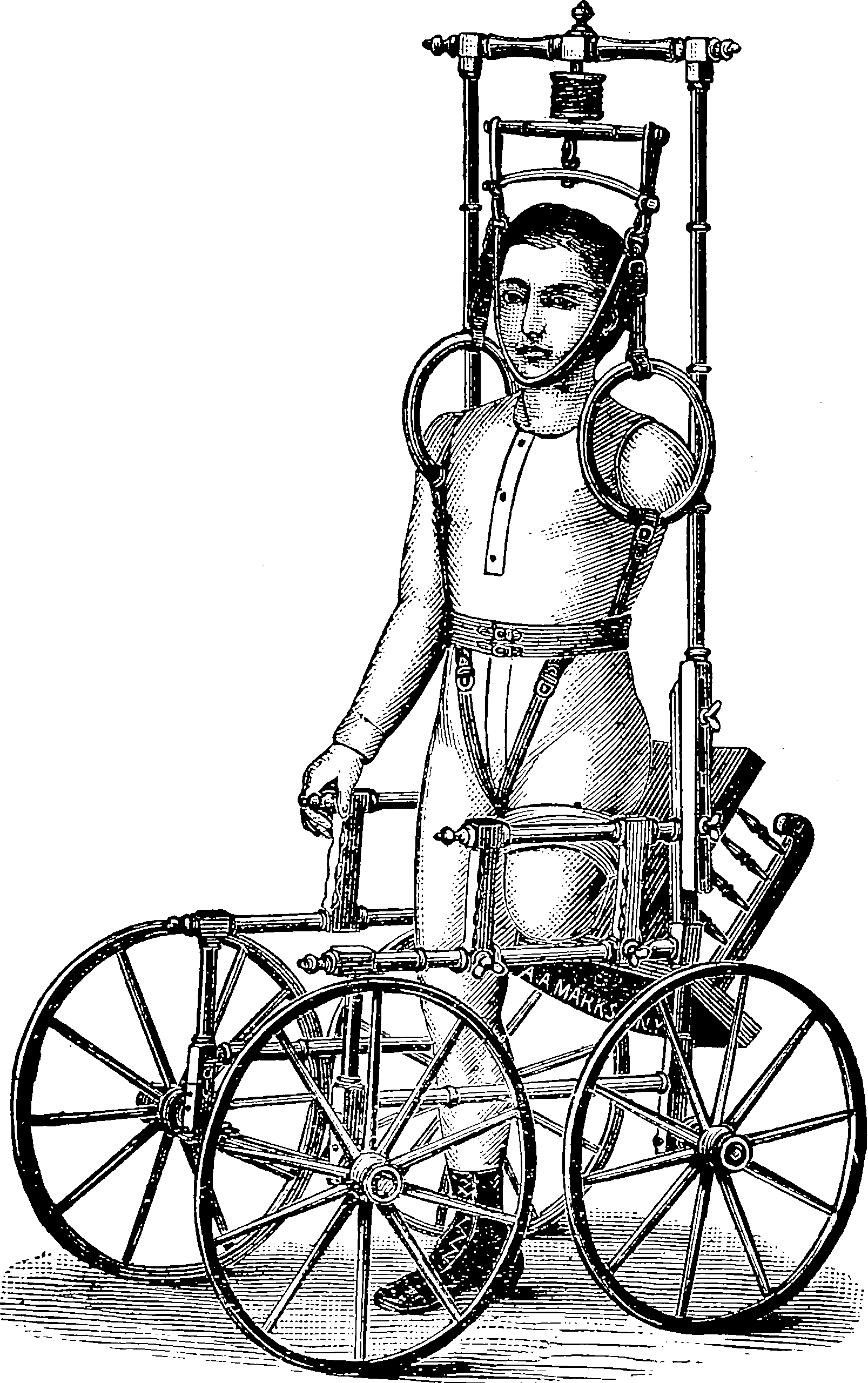 Daron Acemoglu as written much on this recently(Acemoglu et al. 2020; Acemoglu and Restrepo 2018, 2020). But he is a latecomer. There are many others who have been thinking about this for a long time. It is tricky. What even is the role of manufacturing economically in the economy? How much does automation affect dematerialized economies?

tl;dr: Until the pace of automation increases faster than new jobs can be created, AI shouldn’t be expected to cause mass unemployment or anything like that. When AI can pick up a new job as quickly and cheaply as a person can, then the economy will break (but everything else will break too, because that would be the Singularity). As usual, Scott Alexander’s opinion might not be definitive but it does point at some interesting stuff: Technological Unemployment: Much More Than You Wanted To Know.