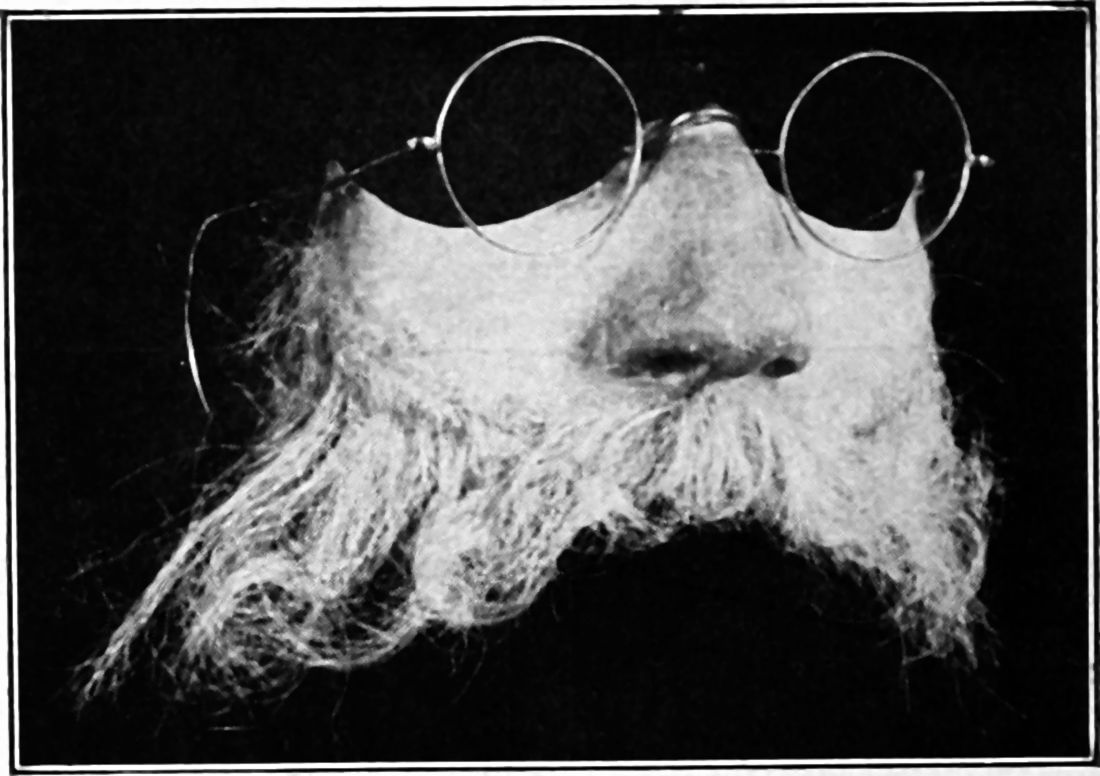 This only tangentially touches my to-do items, so notes are pretty much just linkdumps.

What is the Small Web? – Aral Balkan

The Big Web has "users" -- a term Silicon Valley has borrowed from drug dealers to describe the people they addict to their services and exploit. We farm users in server farms. On the Big Web, we can fit thousands of users into a single server and Megacorps "scale" to run thousands upon thousands of servers in their farms.

The mass surveillance and factory farming of human beings on a global scale is the business model of people farmers like Facebook and Google. It is the primary driver of the socioeconomic system we call surveillance capitalism.…

The Small Web, quite simply, is the polar opposite of the Big Web. It applies the Small Technology principles to the web.

On the Small Web, you (and only you) own and control your own home (or homes).…

A particular school of DIY social media with and artisanal/classic design feel.

Before the beginning, we made a wish for a more expressive web. This is the tale of purple desert designs 🌵, silent HTML livestreams, MacPaint toolbars, Mario Kart-inspired JavaScript and our household gaudy drop shadows.

This is Multiverse — a constellation of internet corners, a micro-blogging network