Causal inference in the continuous limit

Causality on continuous index spaces, and, which turns out to be related, equilibrium/feedback dynamics. Placeholder. 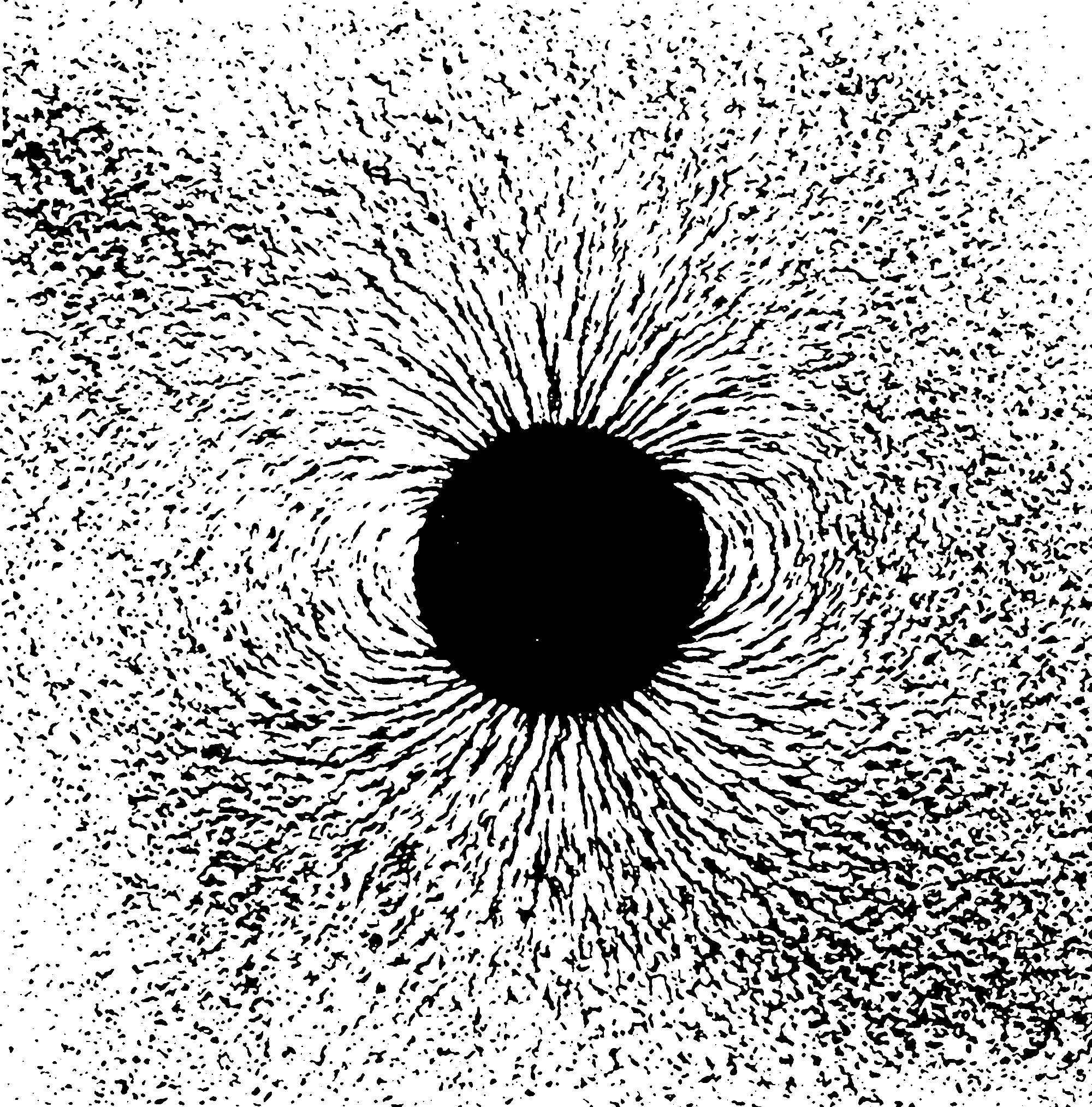 In this paper, we relax this condition and capture, under certain convergence assumptions, every random equilibrium state of the RDE in an SCM. Conversely, we show that under suitable conditions, every solution of the SCM corresponds to a sample-path solution of the RDE. Intuitively, the idea is that in the limit when time tends to infinity the random differential equations converge exactly to the structural equations of the SCM.