A matter about which I voluntarily admit I don’t care, but am compelled to have something to link to when eliding I had a long argument with a drunk gentleman over dinner the other night. He was arguing that free will does not exist. I was arguing that his statement “free will does not exist” has no empirical content. Naturally, we did not come to an accommodation. I think he took me for a fool in thrall to hopeless idealism about the human soul, and I took him for someone complaining about the consistency of 1st century metaphysics when scrutinized through a 17th century lense.

This kind of tedious dinner table maundering can be confused for debates about Monism/Dualism in poor lighting conditions. 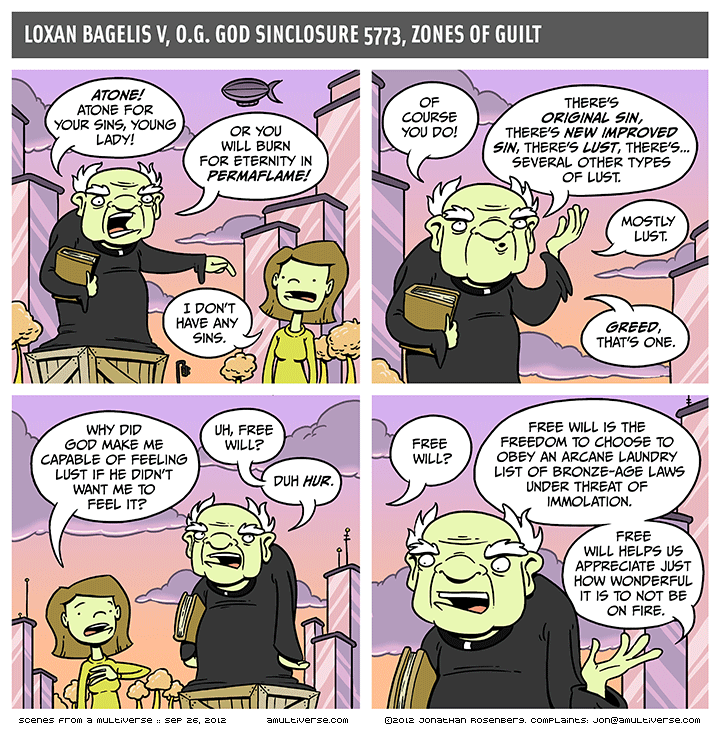 Free will is the freedom to choose to obey an arcane laundry list of bronze-age laws under threat of immolation. Free will helps us appreciate just how wonderful it is to not be on fire. Scenes from a Multiverse

Lou Keep rants at slightly too much length:

the question isn’t actually asking what it thinks it’s asking… humans are rocks, which is why we have reason and free will.

Schopenhauer: Spinoza (Epist. 62) says that if a stone projected through the air had consciousness, it would imagine it was flying of its own will. I add merely that the stone would be right.

So, you know, nice quotes.

It gets interesting when we watch justice and responsibility collide. This is, IMO, the bit of “free will” I would like to have drunkenly mansplained to me over dinner. Dan Hirschman recommends:

Check out the article for more, including Brandmayr’s analysis of how social scientific invocations of free-will vs. institutional constraint are themselves shaped by their positions in an antagonistic process. But mostly just check it out for the strange feeling of reading cultural anthropology and neuropsychology fight over whether seven scientists are culpable for the deaths of 306 earthquake victims.

Anyway, I don’t feel that any of these models cleave reality at the joints. Slightly more natural to my mind stuff like Scott Aaronson’s setup where he argues that while some freewilleteers concern themselves with determinism, a more useful notion might be predictability. I am sure there is more research in that domain somewhere. But I am not excited enough to pursue it.

Luke Muehlhauser maintains a terse list of links which I presume does for a good overview. 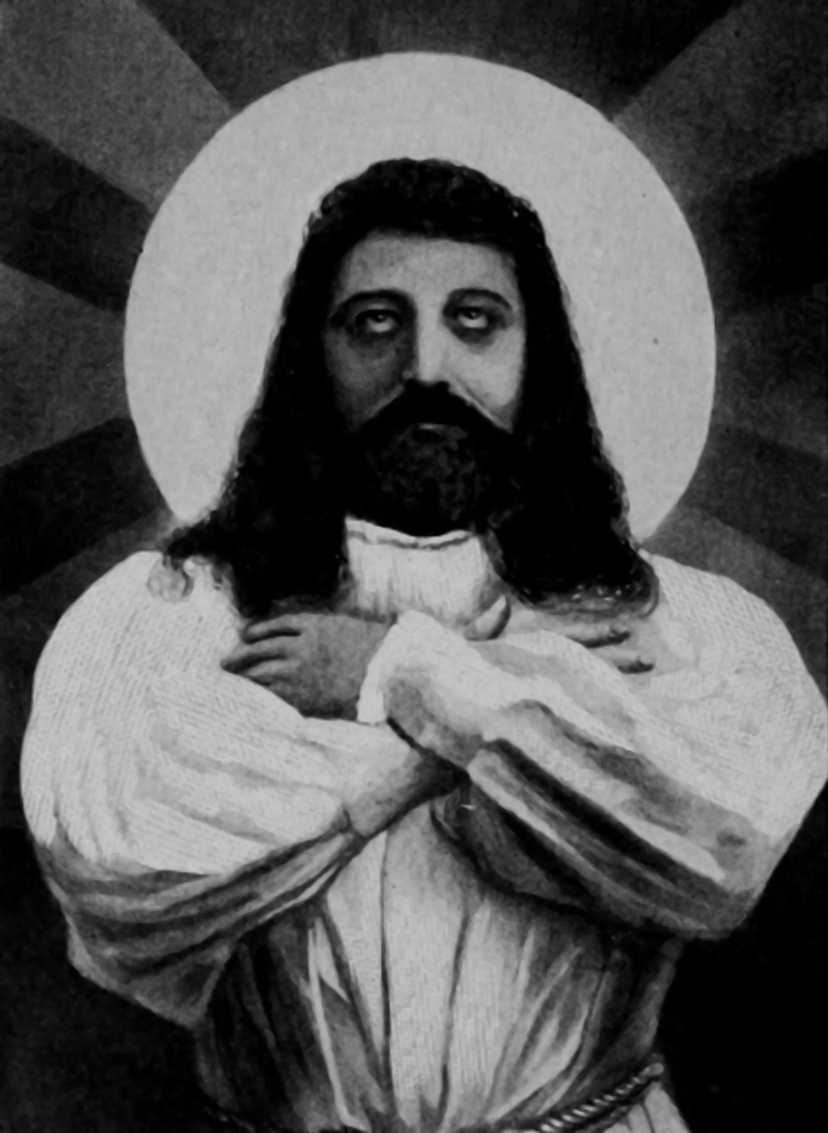 Maybe some of the Wolpert stuff is interesting? Some of that sounds like it impinges on predictability (Wolpert 2018b, 2008, 2018a). 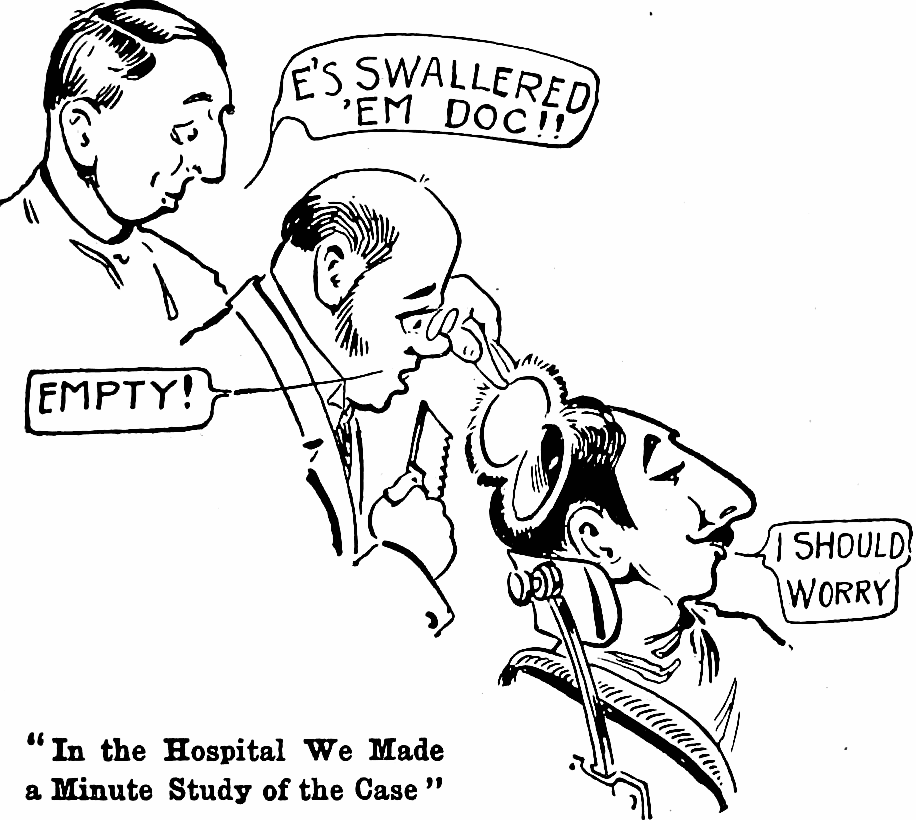 Wolpert, David H. 2008. “Physical Limits of Inference.” Physica D: Nonlinear Phenomena, Novel Computing Paradigms: Quo Vadis?, 237 (9): 1257–81.
———. 2018a. “Theories of Knowledge and Theories of Everything.” In The Map and the Territory: Exploring the Foundations of Science, Thought and Reality, 165. Cham: Springer.
———. 2018b. “Overview of Information Theory, Computer Science Theory, and Stochastic Thermodynamics for Thermodynamics of Computation,” December.