Medication for brain performance enhancement. Anecdotally common in my highly competitive field, and amongst dotcom types. Tweaking brains with ‘smart drugs’ to get ahead in Silicon Valley is notorious. Also my brief contact with finance types leads me to believe it is common there. I am sure it is in many industries besides.

My advice on this is mostly worthless, as I know nothing of pharmacology etc. But even if I did, I would not endorse the taking of performance enhancing drugs without professional medical and legal advice regarding the impacts upon your own health and compliance with the local governmental regime and its positioning/branding regarding regulation of bodily autonomy. 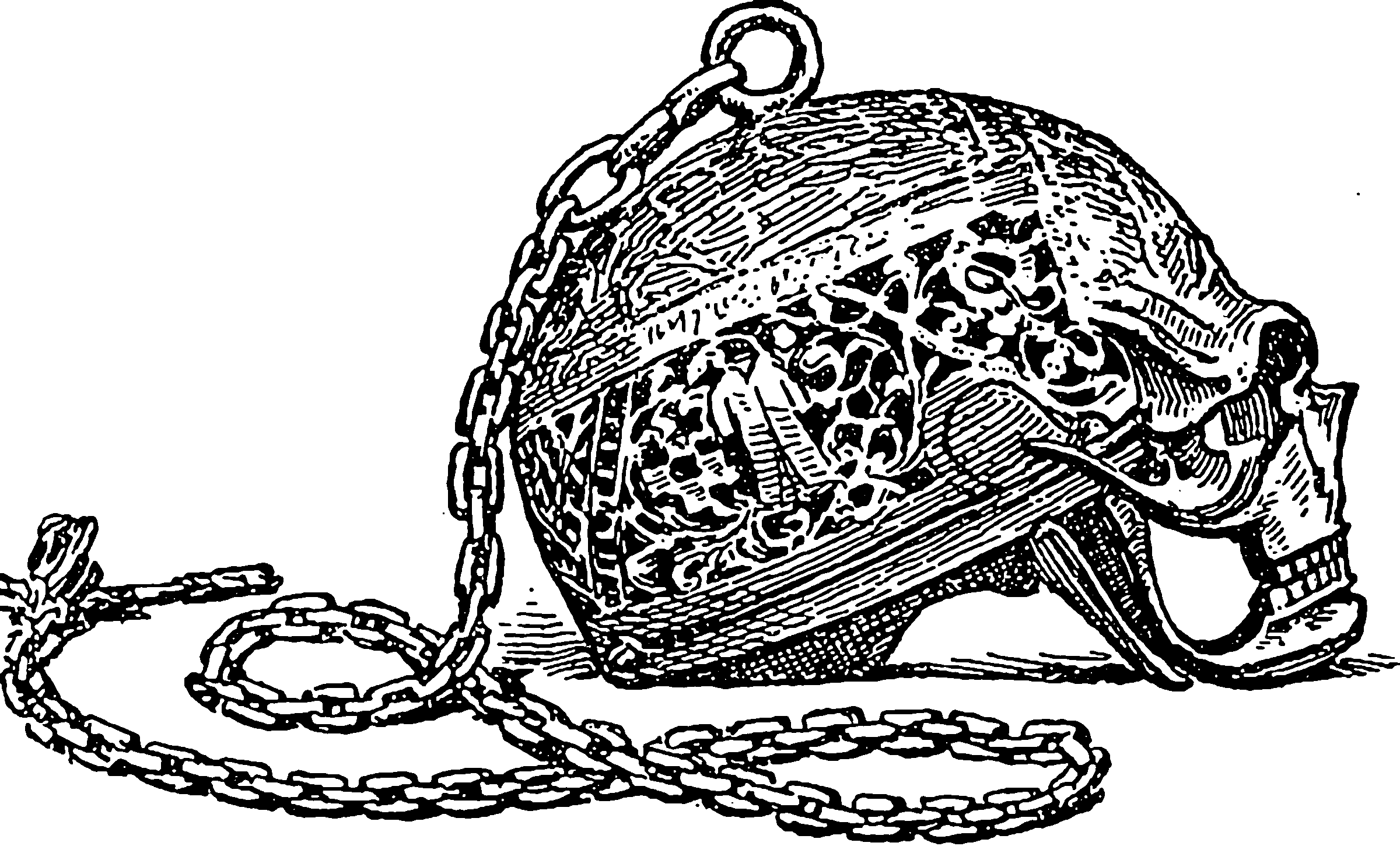 Aella, Are you just pushing the “insight” button? on taking LSD for the (feeling of?) insight. In practice, many nerds seem to take modafinil plus some other things. Reports are generally positive, though I have heard reports of undesired side effects such as suddenly liking house music.

A profusion of sites with names like Nootropics Depot, modafinil.org, modafinilxl.com and buymodafinilonline.com and presumably modafinil4meplz.com suggest that doing this without prescription is pretty common. One might imagine it is a kind of ‘viagra for the brain’ niche that is being filled by these suppliers. I not certain how legal this drug is, nor how safe, nor how effective it would if it were both legal and safe.

My (Elizabeth’s) tentative conclusion is that it would take tens of hours to beat an Examine general write-up, but they are not complete in either their list of topics nor their investigation into individual topics. If a particular effect is important to you, you will still need to do your own research.

Sam Atis, in More notes on ADHD, connects ADHD medication to nootropics and finds no meaningful differentiation between medicalisation of a disease and cognitive enhancement.