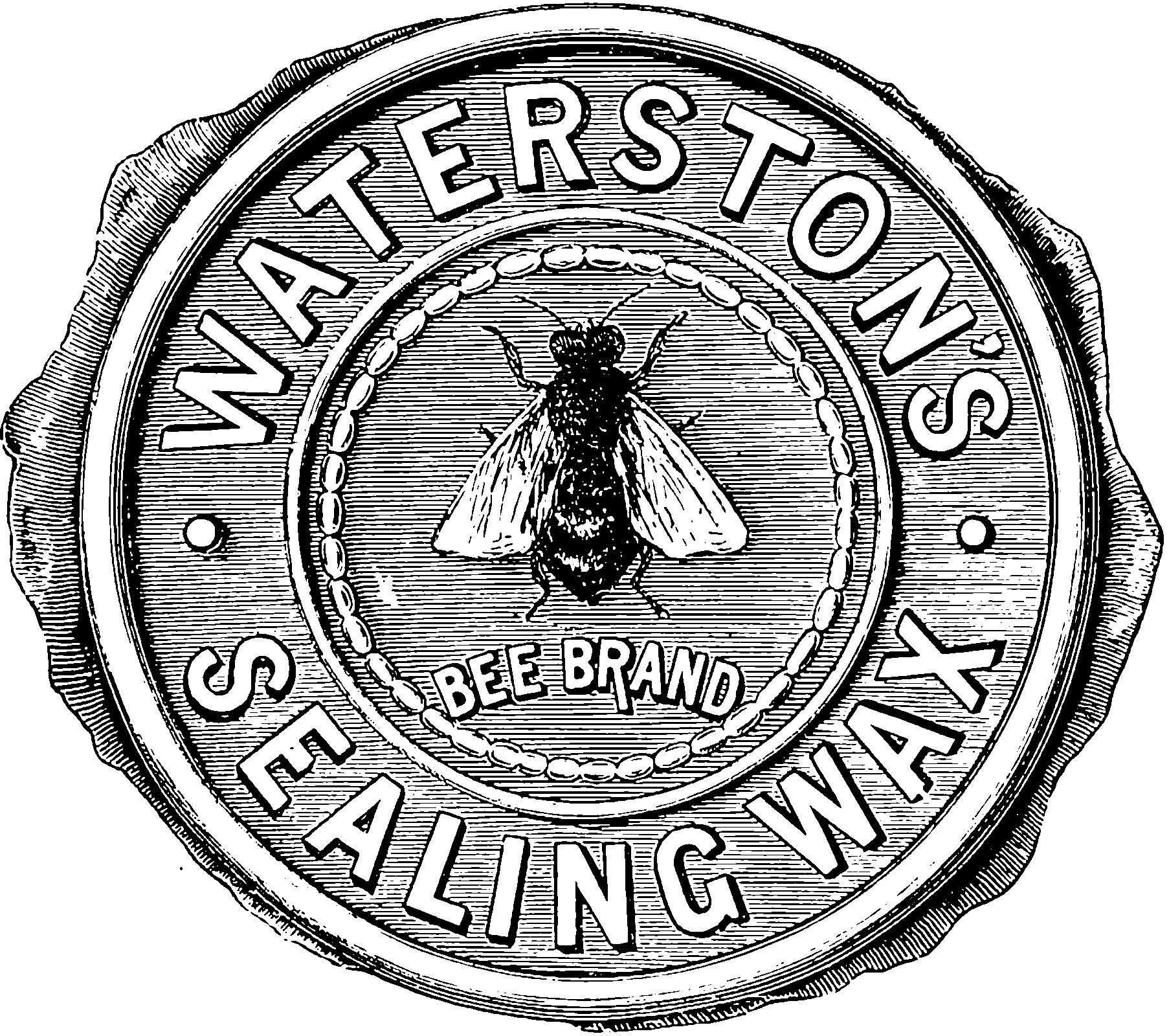 This is mostly python tips for now, but I want this because it is cross-platform potentially. A part of a configuring ML.

There are many, many python tools to load environment variables from local files. A good place to find generic resources on that is “Twelve-Factor App” configuration. But that includes lots of extraneous stuff for web people in particular and I do not care about that, I just want the environment config part.

One system I have used is dotenv. dotenv allows easy configuration through OS environment variables or text files in the parent directory.

PRO-TIP: there are lots of packages with similar names but dissimilar functions.

Let us imagine we are using basic dotenv for now for concreteness Then we can be indifferent to whether files came from an FS config or an environment variable.

There is a CLI too; its most useful feature is executing arbitrary stuff with the correct environment variable set.

This only works for running python scripts AFAICT.