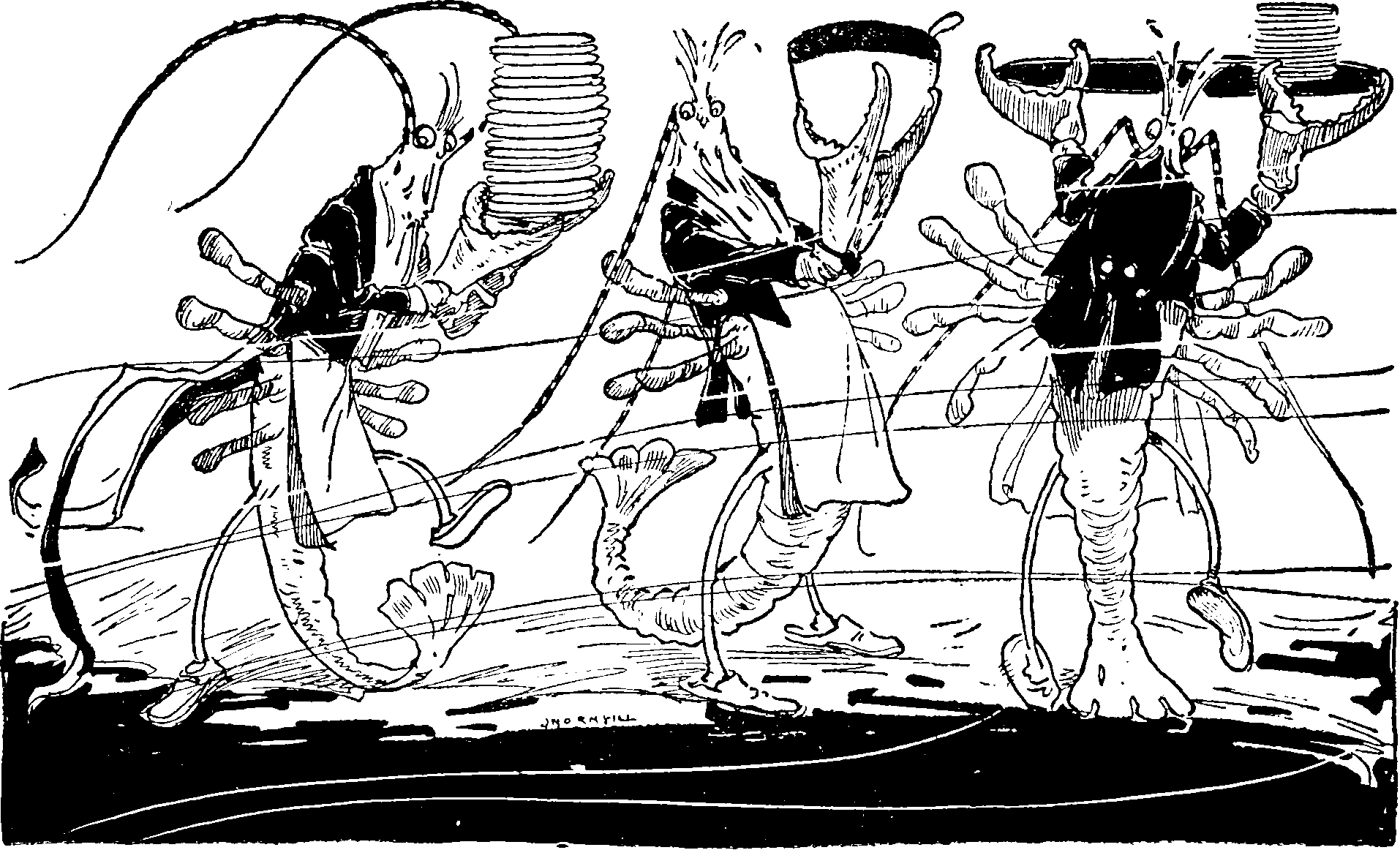 Things that I think should be noted and filed in an orderly fashion, but which I lack time to address right now. Content will change incessantly.

I need to reclassify the bio computing links; that section has become confusing and there are too many nice ideas there not clearly distinguished.

Notes for an adult intro to machine learning 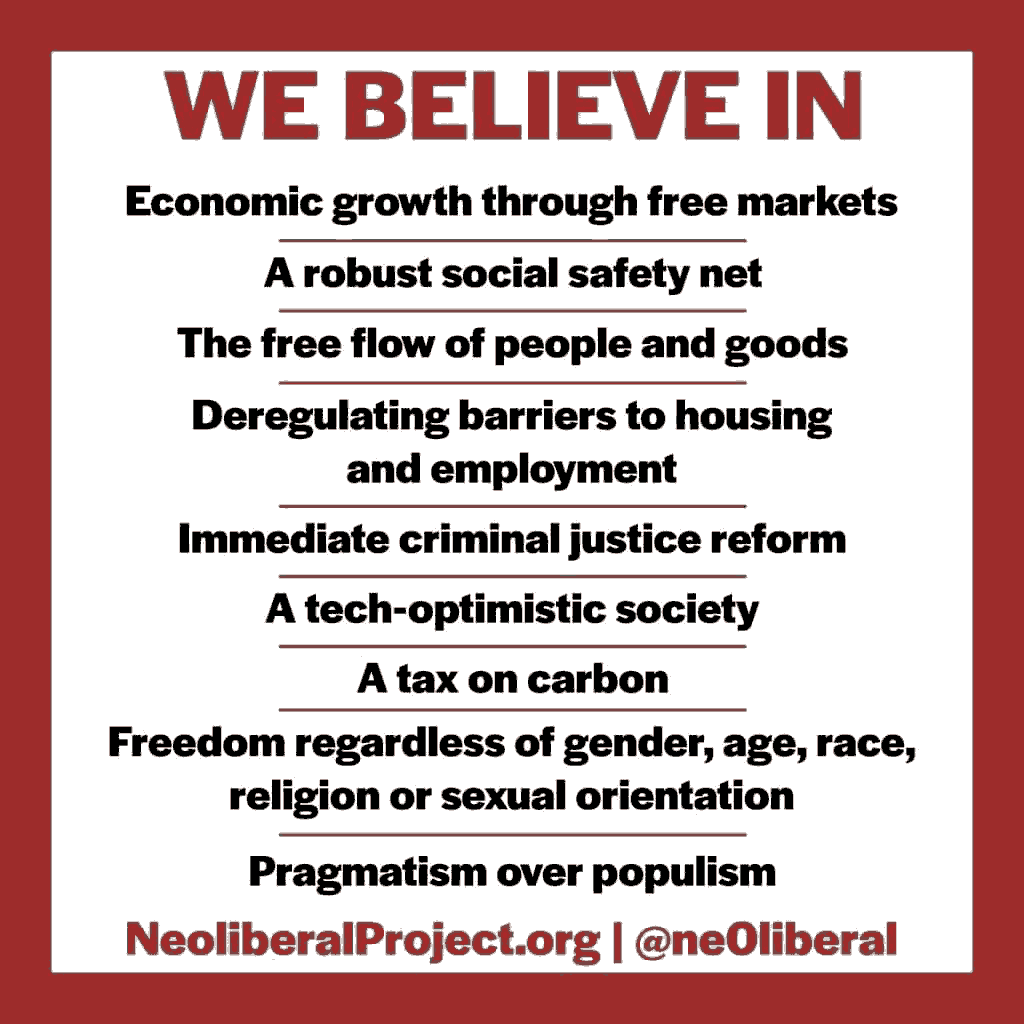 I didn’t notice this movement break out 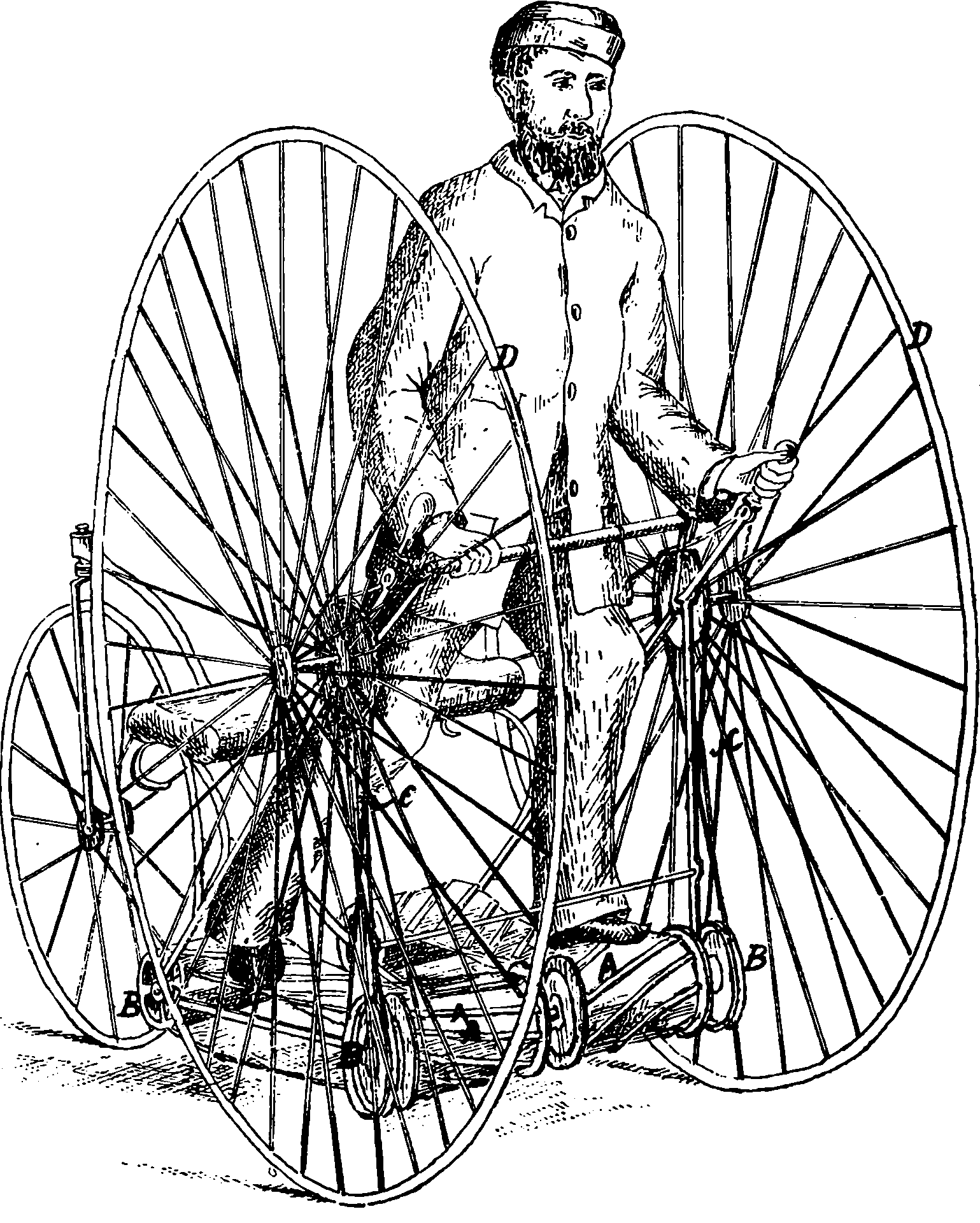 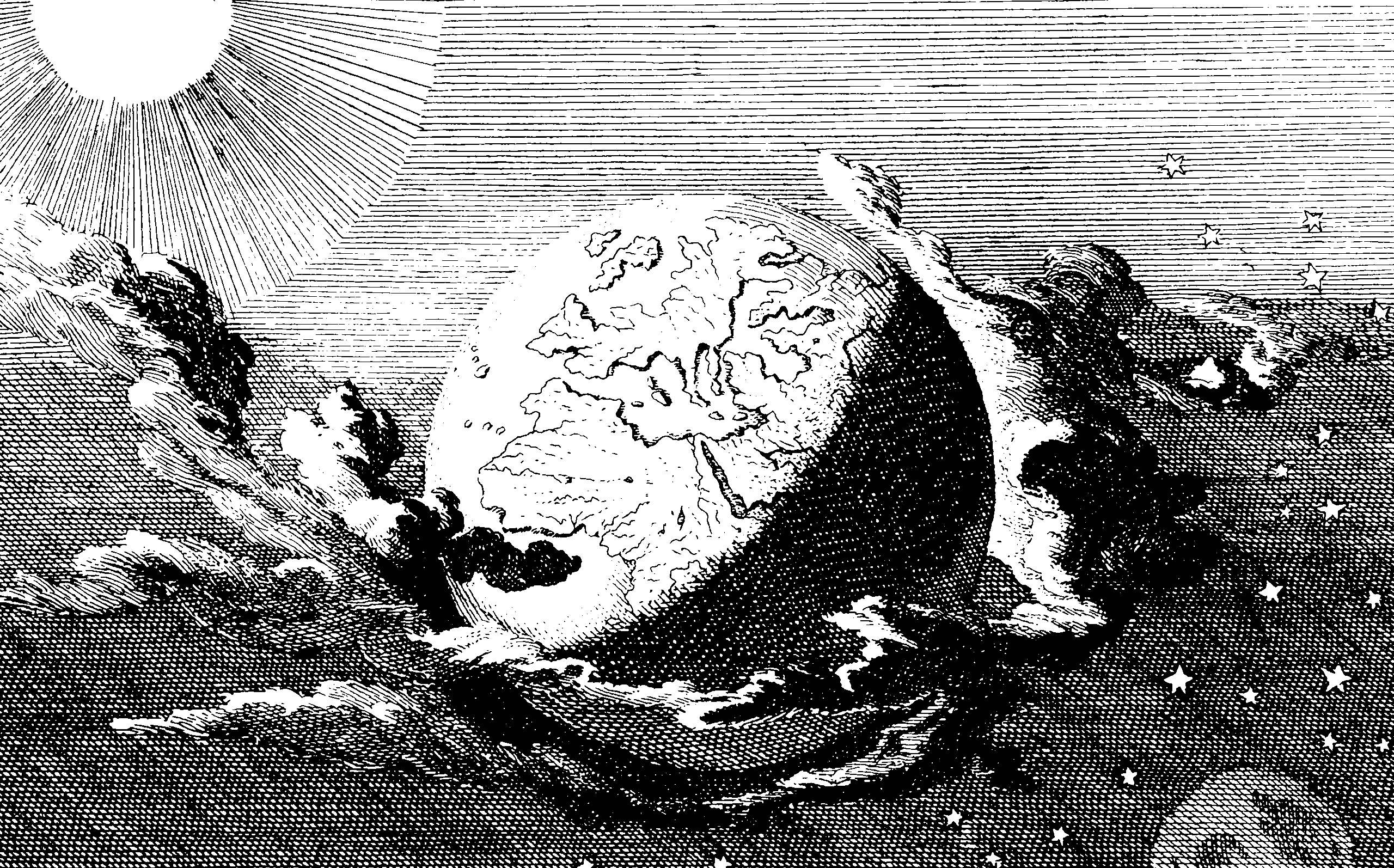 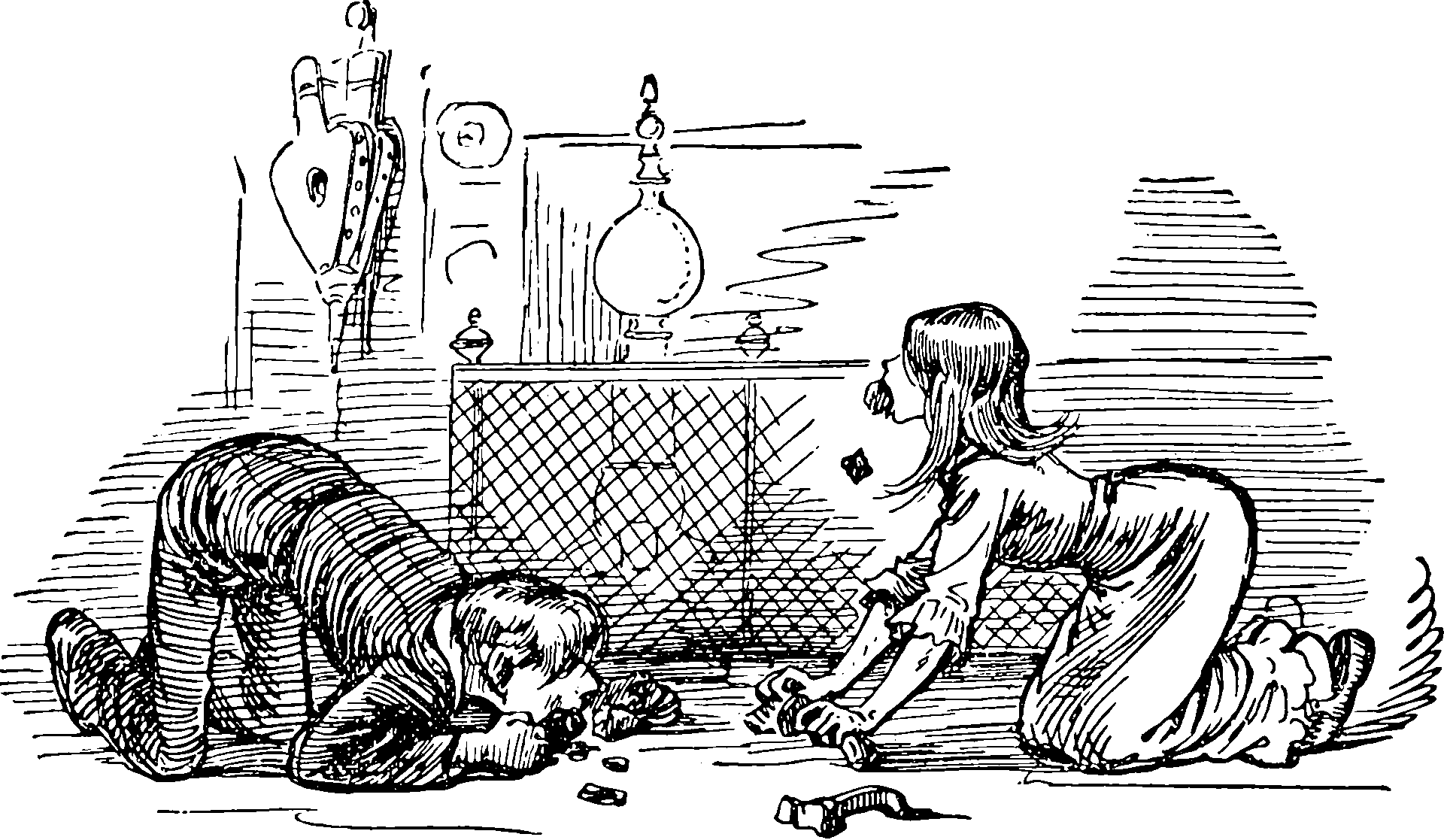 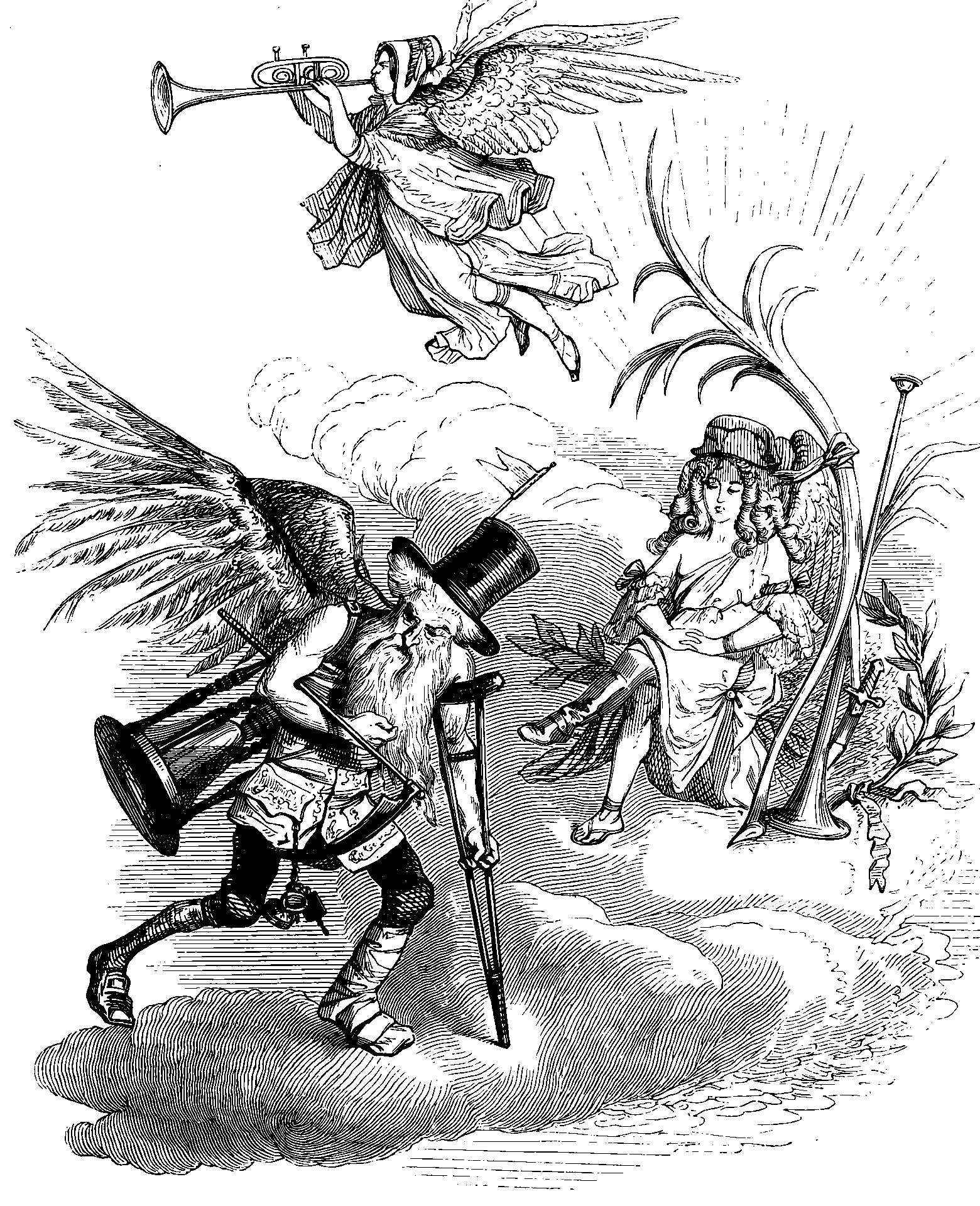 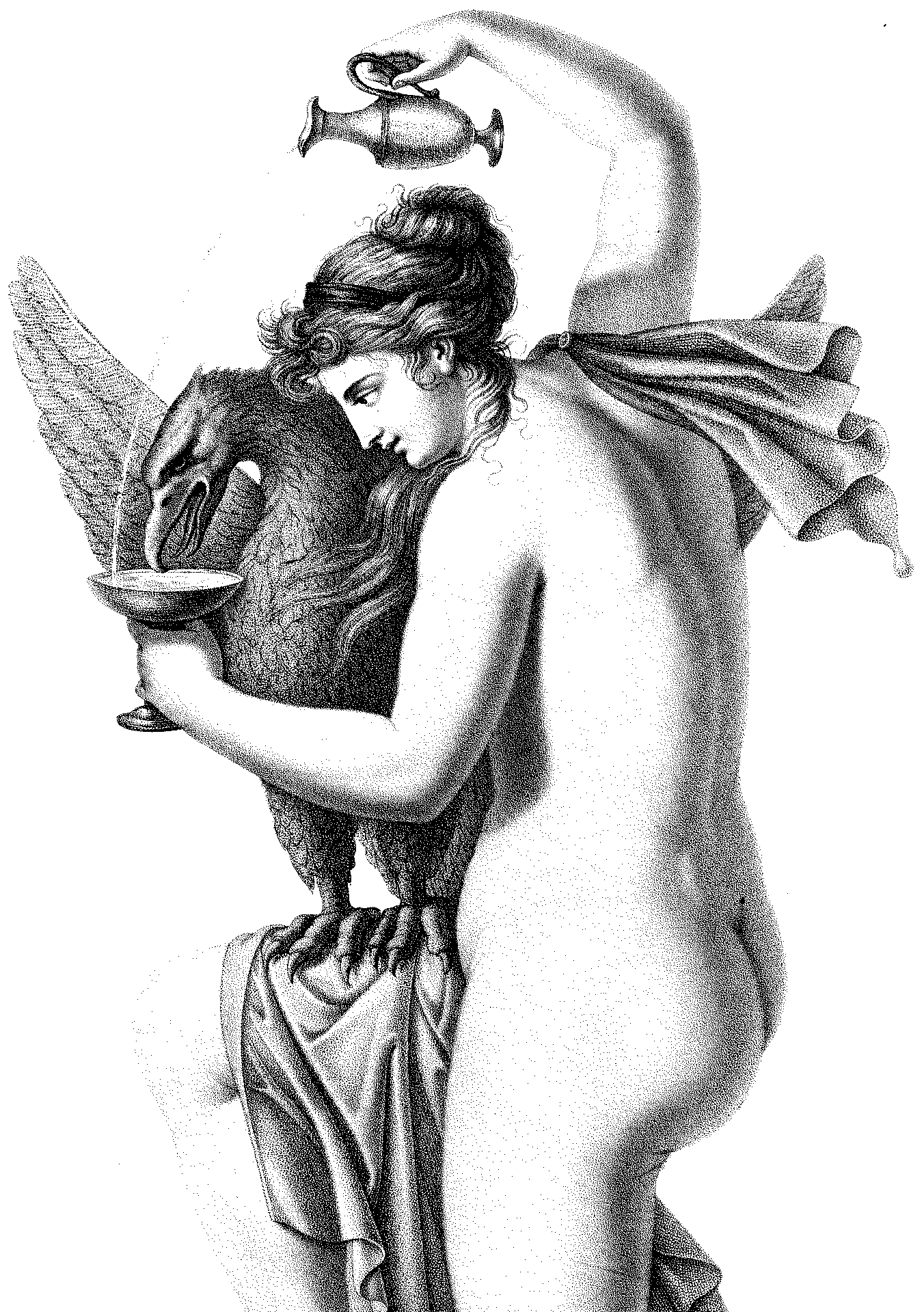 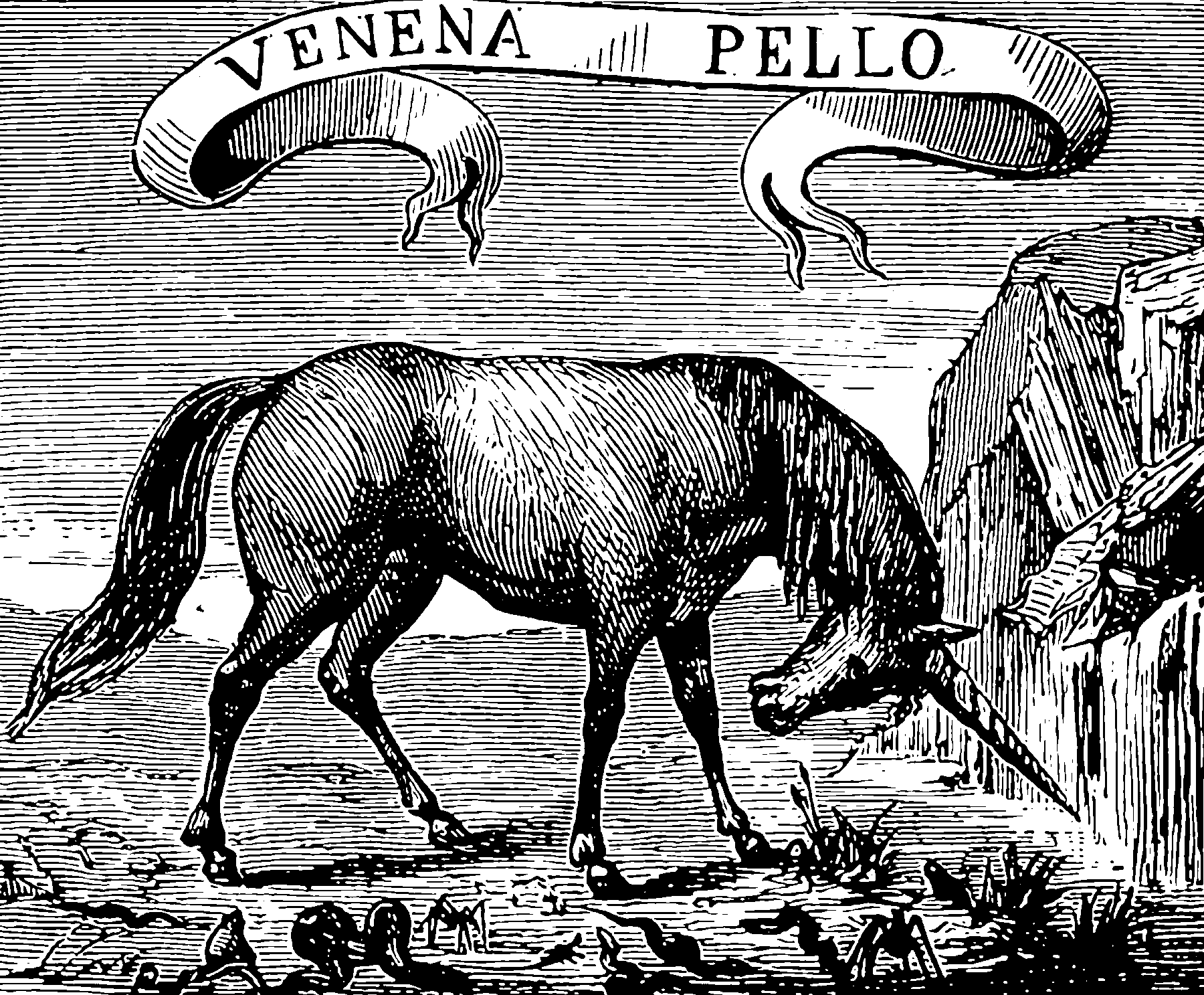 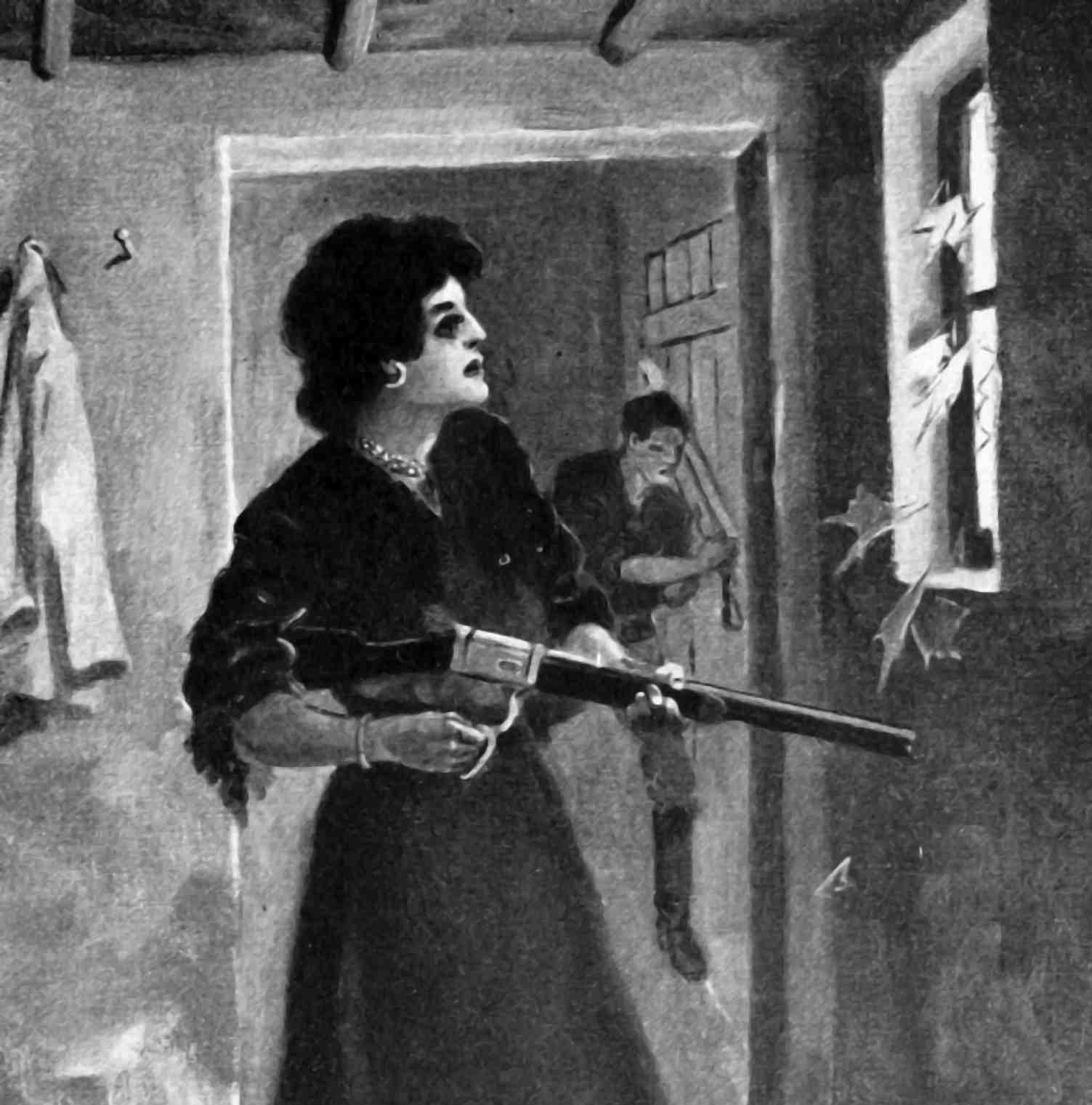 Not quite sure what to do with this incredible and no-longer appropriate band photo, but what a time capsule. 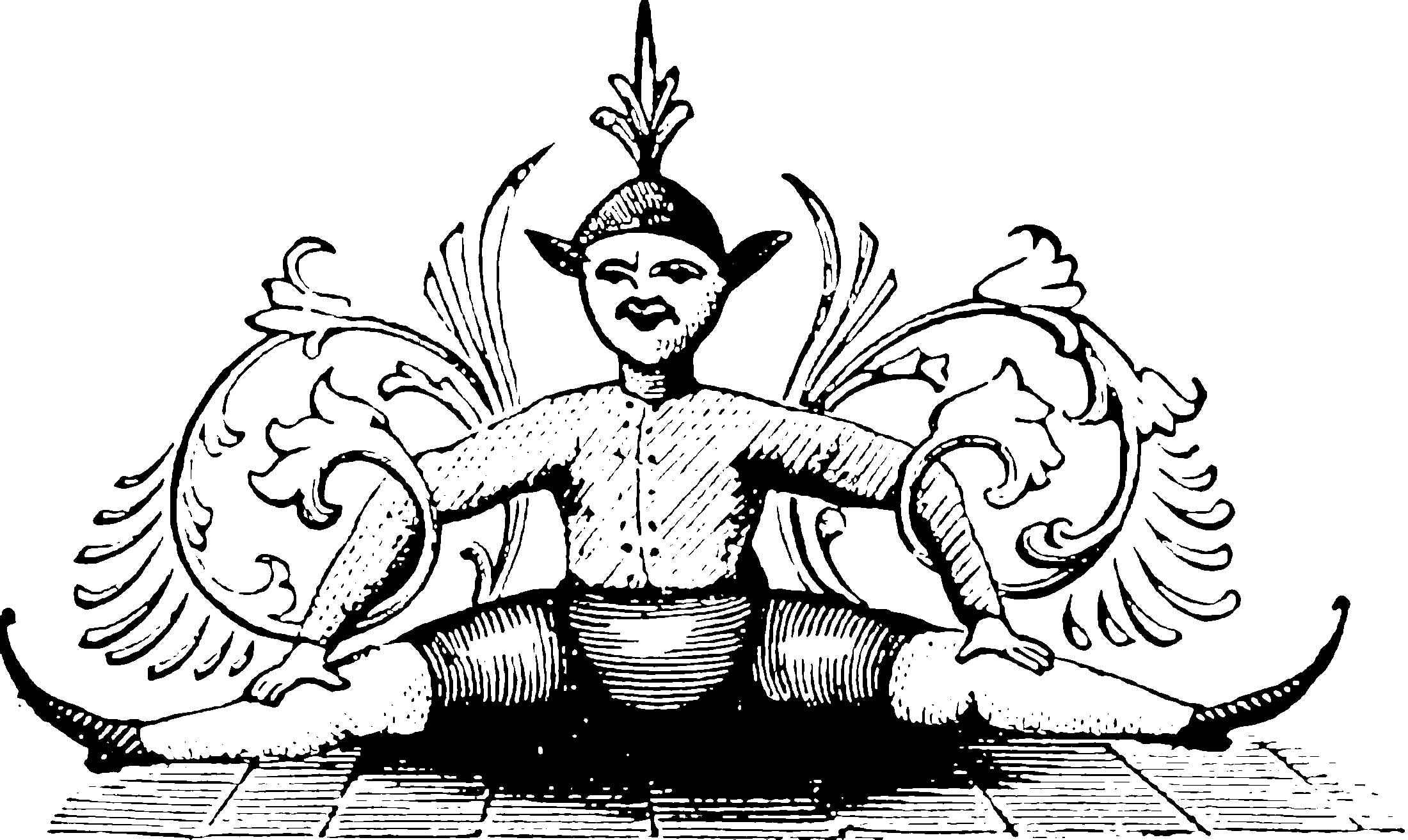 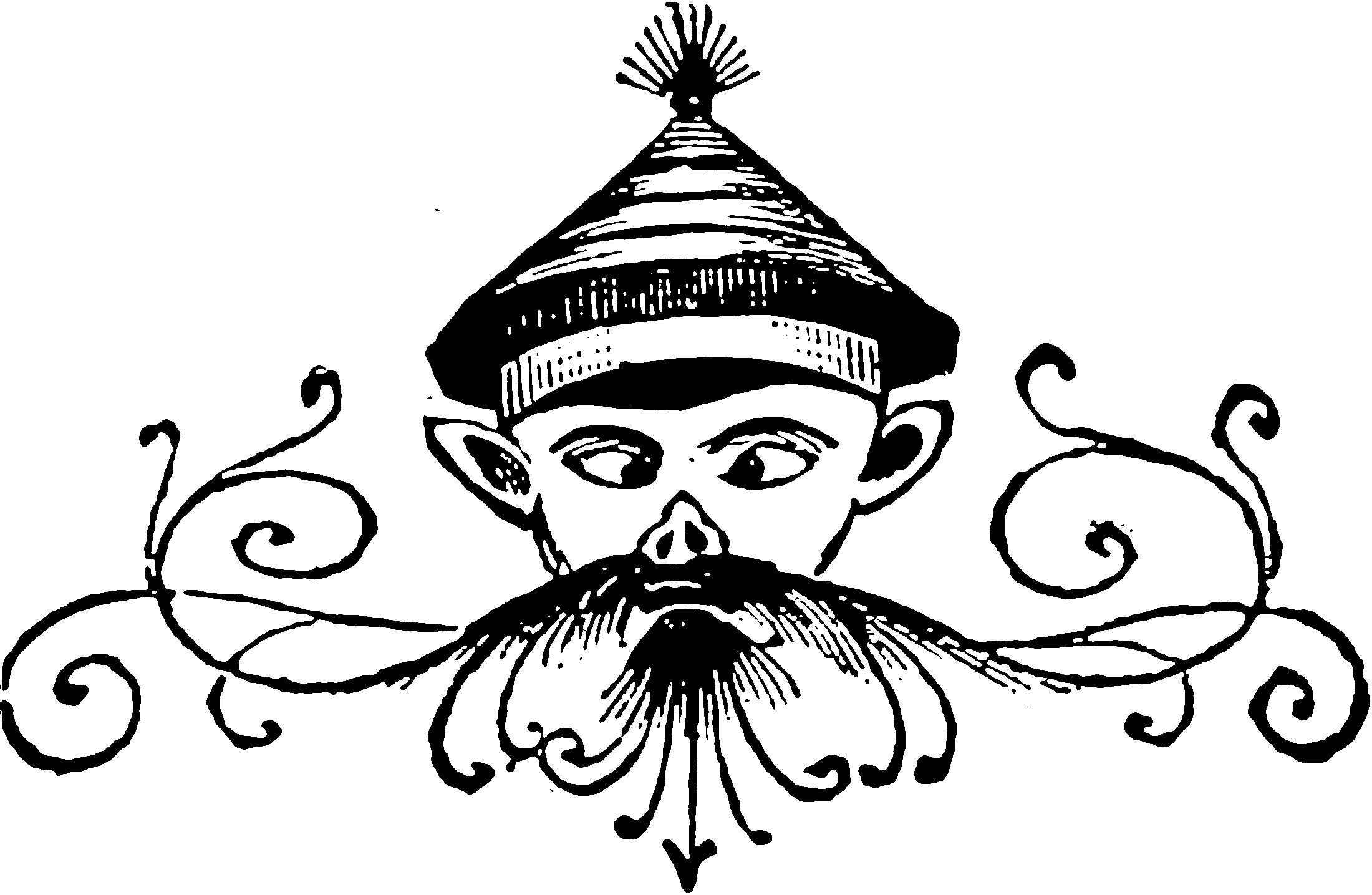 Bookmarked but where will they ever go?

Hello, every time i uwed to check weblog posts here in the early houyrs in the dawn, as i like to learn more and more.
Reply to Fredrick Alonso

Well I sincerely liked studying it. This article offered by you is very effective for accurate planning.
Reply to Barbra Bugnion