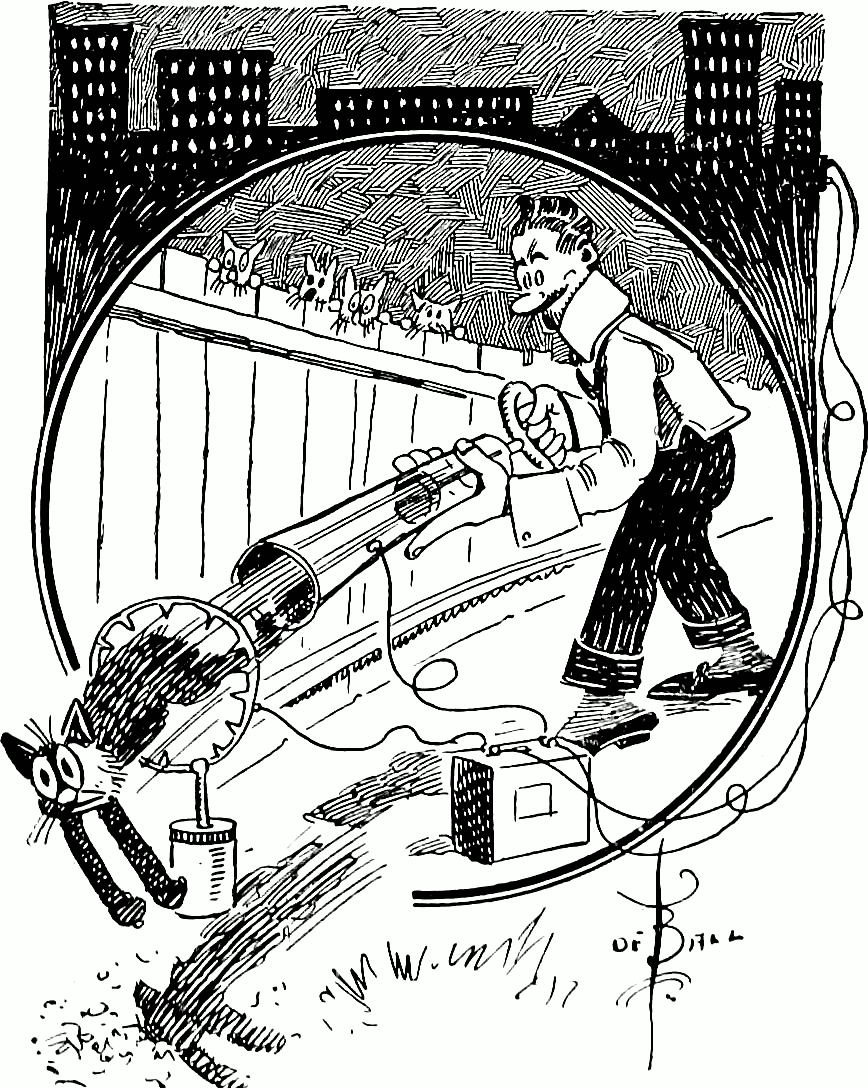 Nothing to see here; I don’t do optimal control. But here are some notes for when I thought I might.

Feedback Systems: An Introduction for Scientists and Engineers by Karl J. Åström and Richard M. Murray is an interesting control systems theory course from Caltech.

The online control blog post mentioned below has a summary

Perhaps the most fundamental setting in control theory is a LDS is with quadratic costs \(c_t\) and i.i.d Gaussian perturbations \(w_t\). The solution known as the Linear Quadratic Regulator, derived by solving the Riccati equation, is well understood and corresponds to a linear policy (i.e. the control input is a linear function of the state).

OPENMODELICA is an open-source Modelica-based modeling and simulation environment intended for industrial and academic usage. Its long-term development is supported by a non-profit organization – the Open Source Modelica Consortium (OSMC).

openMDAO is an open-source high-performance computing platform for systems analysis and multidisciplinary optimization, written in Python. It enables you to decompose your models, making them easier to build and maintain, while still solving them in a tightly coupled manner with efficient parallel numerical methods.

The OpenMDAO project is primarily focused on supporting gradient-based optimization with analytic derivatives to allow you to explore large design spaces with hundreds or thousands of design variables, but the framework also has a number of parallel computing features that can work with gradient-free optimization, mixed-integer nonlinear programming, and traditional design space exploration.