Brief notes towards taxonomy and pointers to real ethnomusicological references on Sundanese music. For music from my own residency in Bandung specifically, see hiteklotek, or the lotekno blog.

Genres you need to know

What you (for almost any value of you) think of when you hear about Indonesian music is gamelan. Gamelan Degung is a particularly Sundanese variant.

Jaipongan: 1970s hybrid between Brazilian pop music and traditional ketuk tilu styles. Queerly subterranean. Sounds like music from ancient outer space, but claimed to be the child of a government vehicle bureaucrat.

This one is by Yoyo Yogasmana, the spokesperson of Cipta Gelar

Wikipedia, cover for me won’t you?.

Ujung Berung and the black metal-versus-traditional-religious music deserves a whole book of its own; indeed, there are whole books on this, and also journal articles, and I will post links here soon.

I don’t even know, but people seem to be excitedly making documentaries about it.

Or to get the full flavour, check out an hour of ronggeng and ketuk tilu.

Various friends assure me that the traditional version is much more salacious than I will see on Youtube, but I cannot speak to that assertion from personal experience.

Drums you play with your hands and feet.

Gamelan is obsessively studied elsewhere, so I won’t discuss it here.

…and other friends of the Common Room.

Interesting locals I haven’t had time to work with

Things to read/listen to 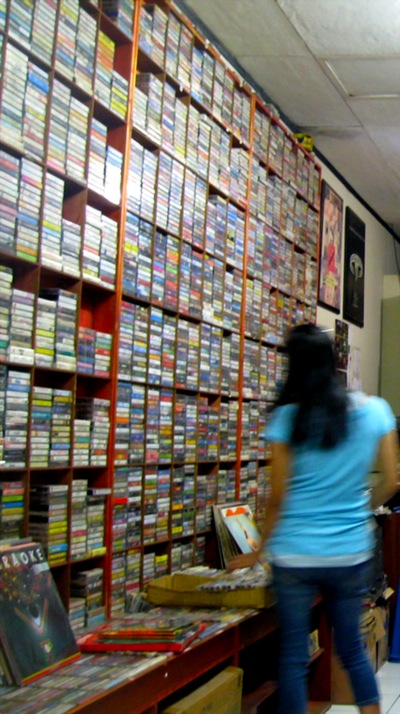