The input-data side for gesture recognition or controller mapping.

In non-musical circles they call this “physical computing”, or “natural user interfaces”, or “tangible computing”, depending upon whom they are pitching to for funding this month. 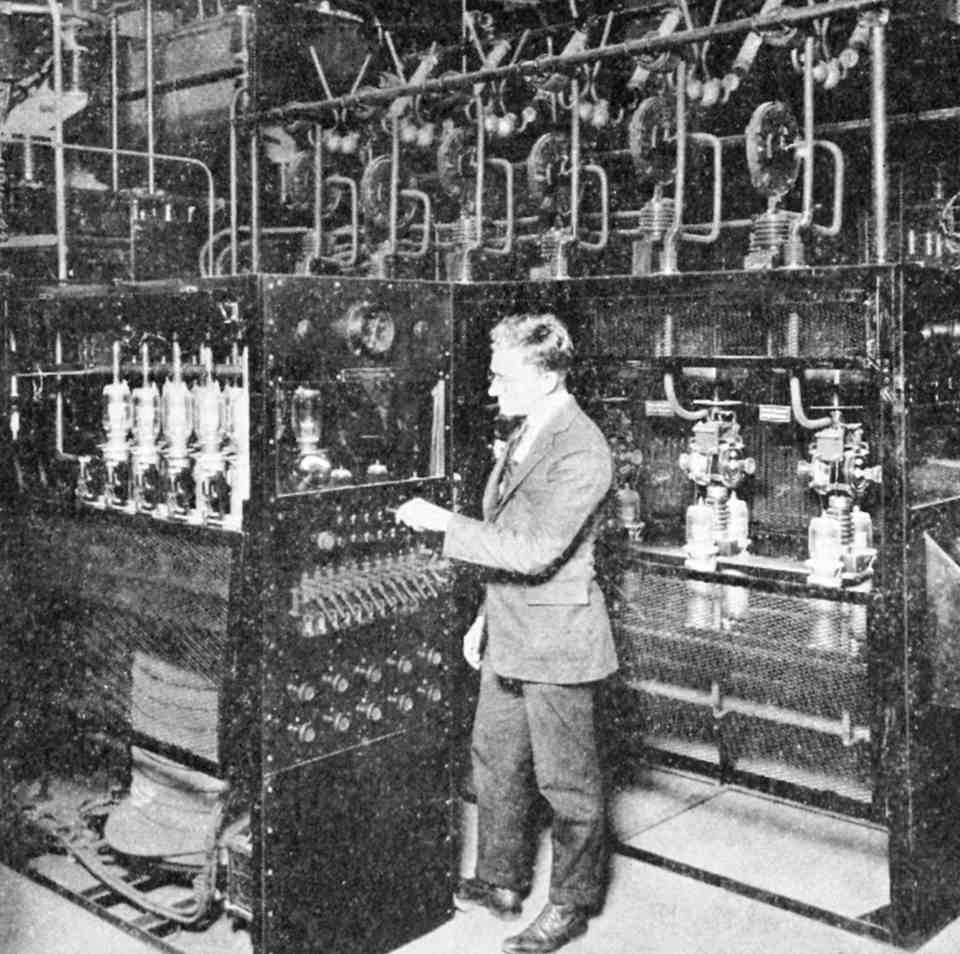 Creating a controller from sound.

For anything +Ableton, yeco.

Roli is a fancy audio company. How is their controller. Lightpad m.

I am a fan of the Quneo which is nearly indestructible. The bitwig control script is good.

The classic depth camera is the Kinect. More-open depth-camera: Orbbec3d

Calibration is tricky; Rulr attempts to solve this in an open-source, general way. (Rulr docs). openkinect does Kinect.

(discontinued) is a wristband sensor that measures your muscles directly using EMG. Similar: the XTH using MMG - “which captures motion, direction and orientation sensors (integrated in a 9-DoF IMU) and muscle sound (also known as mechanomyogram or MMG)”

Infrared hand tracker. In my experience, not really stable enough for on-stage use, (needs better Kalman filtering) but gee it’s small and portable and thus convenient.

[Turns] everyday objects into touchpads and combine them with the internet. It’s a simple Invention Kit for Beginners and Experts doing art, engineering, and everything in between

Hmm. I’m not sold on this, as it’s a rather expensive way of getting 1-dimensional controllers out of $2 contact mics, and you could do a lot more with this if you were clever. Nice if you are short of time and quirk, but not short of money,

Another tiny and portable controller. Wiimote is almost a normal HID device, but has nasty sharp edges which means that it doesn’t really work out of the box as a music controller. So you avoid them using alternate libraries:

More-or-less working since the 1980s; still the best idea, if you can live with 7-bit scalars as your lingua franca. See MIDI.

A short-lived project from the 1990s to produce a more flexible protocol than MIDI. Insinuated its way into many projects before death, and still haunts them. Because it is more flexible than MIDI, it is sometimes discussed as if it were the apotheosis of protocols, as opposed to half-baked system which incrementally improves on MIDI in some ways while introducing debilities of its own. Here are the debilities I have encountered:

The upside of all these limitations, people tell me, is that OSC is light enough to implement on microcontrollers. Which is sort of true, in a useless sense, in that the entire protocol is heavy, but one can often implement a limited subset of the protocol on a microcontroller. No two devices I have seen so far implement the same subset, of course, and there is no protocol to communicate which subset is implemented, natch.) If all the microprocessors are implementing a subset anyway, why then must OSC at its most general be crippled? Even the broadest and most general implementation of the specification does not include the most basic comforts of modern networked communication. This confusing theatre where giant modern digital workstations ape tiny embedded controllers in an unhelpful charade of solidarity is not a great use of developer time or processor time.

Rather than providing a universal communication system, then, it requires us to embark upon a complicated compatibility negotiation, all to gain marginal functionality compared to MIDI. And at the same time, cheap entry-level microcontrollers implement much more mainstream protocols than this (e.g. HTTP). In trying to fulfil the needs of microscopically tiny and/or archealogically ancient microcontrollers and bigger computers at once, it fails to do either.

If you find yourself thinking OSC is a solution, perhaps you will do better to have big devices using web APIs talk to dumb peripherals using the same protocol, or in a pinch MIDI, or some other IoT protocol, backed by a highly-resourced IoT corporation, rather than a community-less fossilized standard that has been abandonware for more than 2 decades without even the mindshare or support of MIDI.

How your keyboard talks to your computer. 🏗