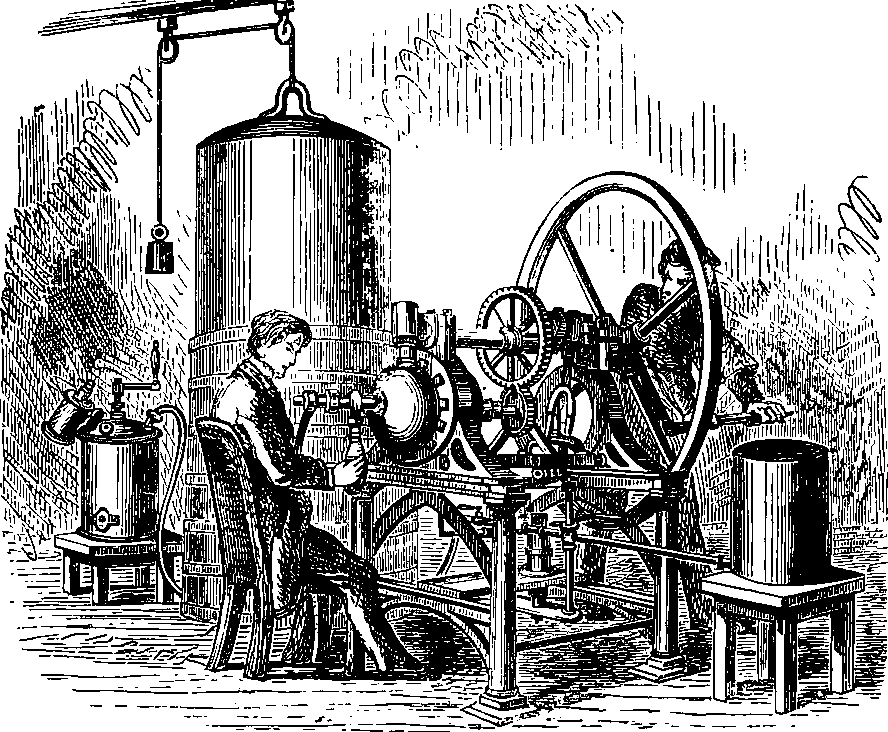 Leverage javascript’s ubiquity and brainshare and tooling to build user interfaces. My target audience with this notebook is people like myself who are not UX professionals but do want to bang out a quick interface for some minimum viable project which can be palmed off to an actual professional once the glitzy animations and oversaturated colour scheme has charmed the boss into allocating resources.

Visualisation is important in this domain; javascript is the emergent weapon of choice for interactive visualisation. If that is what you are doing, maybe try starting witt the limited but ultra simple dat.gui; fall back to more complicated options as needed. Note that there is a primitive JS ui built into jupyter, by the way, if you simply wanted to control a scientific browser visualisation. See scientific computation workflow.

Storybook.js is an IDE for web components.

One useful trick for me was/is plugging in to functional reactive style for handing user interfaces meshing with other streams of data. The popularity contest winner is React, but there are other contestants.

Thought: Would it be superior these days to ditch javascript and use Dart to build a Flutter interface?

preact is a light version of react, which is a good idea. Because if nothing else the build time of react is boringly slow. Preact comes with an instant project builder.

marko is another rendering thingy, which claims to be different to react although I’m not convinced that the philosophical differences are SO deep. It does look faster and smaller FWIW.

One thing that looks usefully different for my purposes is Svelte. This javascript framework offers come conceptual similarities to React, but it compiles to an optimised minimal version. Compiling javascript to javascript which is in turn compiled again is obviously absurd. Except that the various javascript app bundling frameworks do a giant code analysis and mangling step anyway, so you may as well do something useful while sitting around accruing that overhead. I am curious how awful that is to debug.

If you’re going to use javascript you may as well go deep and use a UI system radically redesigned from the ground up to use its strengths. React is a classic contender here, and its approach has come to dominate the javascript ecosystem it is is stil the archetype. See also, e.g. the many alternative work-alikes such as riot, which look similar but lighter. There are certain philosophical entailments to this system, as opposed to the conservative Model-View-Controller viewpoint, which attract more pontificating.

Vue exemplifies a slightly different approach to the FRP style; AFAICT it is being gradually out-competed.

Before there were javascript app frameworks, people used javascript to add interaction to HTML. If the page structure is not too dynamic this is vastly simpler than the FRP style, because there is no complicated app=-building stage needed.

dat.gui is the simplest option. It is designed for tech demos and such where the main user interface option is a slider widget. Use it if you can, because everything else is much more complex. On the other hand, if you are really, truly sure in your heart of hearts that you are starting off a big project that is intrinsically more messy than a fixed set of sliders and numerical widgets, do not use this. Use some over-engineered alternative and resign yourself to much more wasted time getting to the payoff of a usable interface in exchange for the future flexibility. The docs could be clearer; try David Walsh’s excellent tutorial.

Web components which, thanks to projects like polymer, give you shinyshiny knobs, buttons and HUDs from plain old HTML.

Web Components usher in a new era of web development based on encapsulated and interoperable custom elements that extend HTML itself. Built atop these new standards, Polymer makes it easier and faster to create anything from a button to a complete application across desktop, mobile, and beyond.

Powerful. Flexible. Almost certainly too complicated for what I want. Intrinsically complicated, even if browsers were all the same, but they are not, so you have to venture into an even more complicated world of “polyfills” and sensitive version dependencies to use them.

Do you really need to go there? Are you sure you don’t want to hire a user interface professional to deal with that bit? Well, OK, you mad bastard, I can’t stop you.

See this plain-talk webcomponents howto or welcome to polymer, or Polymer code or PolymerLabs code or other things I am too unspeakably bored to countenance.

More complete and widely support but bloatier: font icons such as fontawesome.

Is tedious to debug because most desktop machines don’t yet support it.

Multitouch browser patch is one workaround. I’ve been using touch-emulator, which is adequate so long as you are using a build tool to prevent you from accidentally deploying it in production.