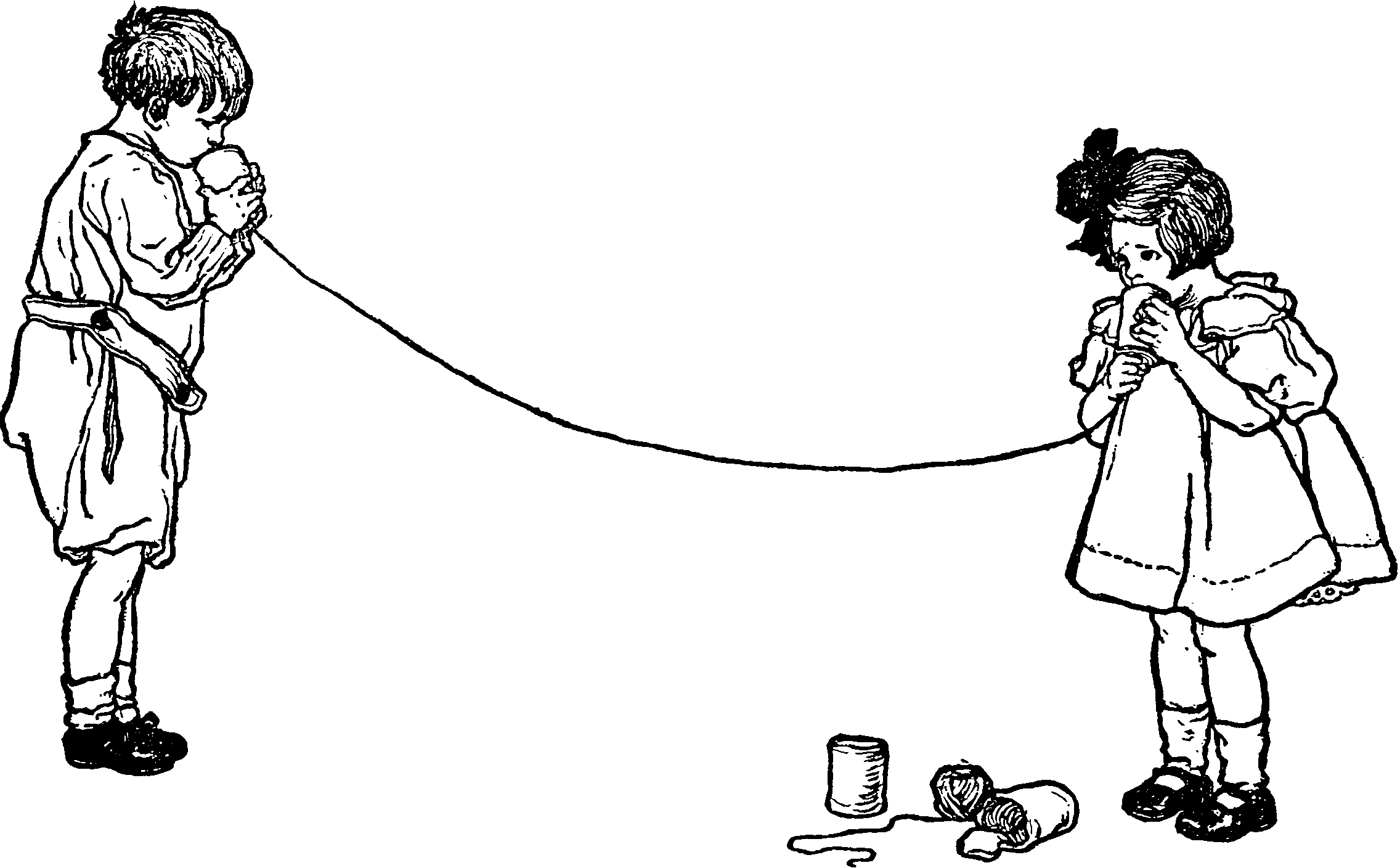 A lot of ideas here. See the overview in Kris De Decker, How to Build a Low Tech Internet (although they do not mean low tech so much as cheap/easy tech).

Connects with sneakernets via drive by networking and data mules.

Everyone talks about this but I am not aware of many implementation. Famously Bridgefy uses bluetooth to mesh-network devices over bluetooth, as seen in the Hong Kong 2019 protests.

Others off-the-shelf mesh systems must exist, but the only ones I am aware of are special-purpose networks built for one-off projects.

Packet Radio (NPR), which I chose to publish under my call sign, F4HDK, as a nom de plume. It supports today’s de facto universal standard of communication—the Internet’s IPv4—and allows data to be transmitted at up to 500 kilobits per second on the popular 70-centimeter UHF ham radio band. […] it is still faster than the 1.2 kb/s normally used by AX.25 links, and the 70-cm band permits long-distance links even when obstructions prevent line-of-sight transmissions. 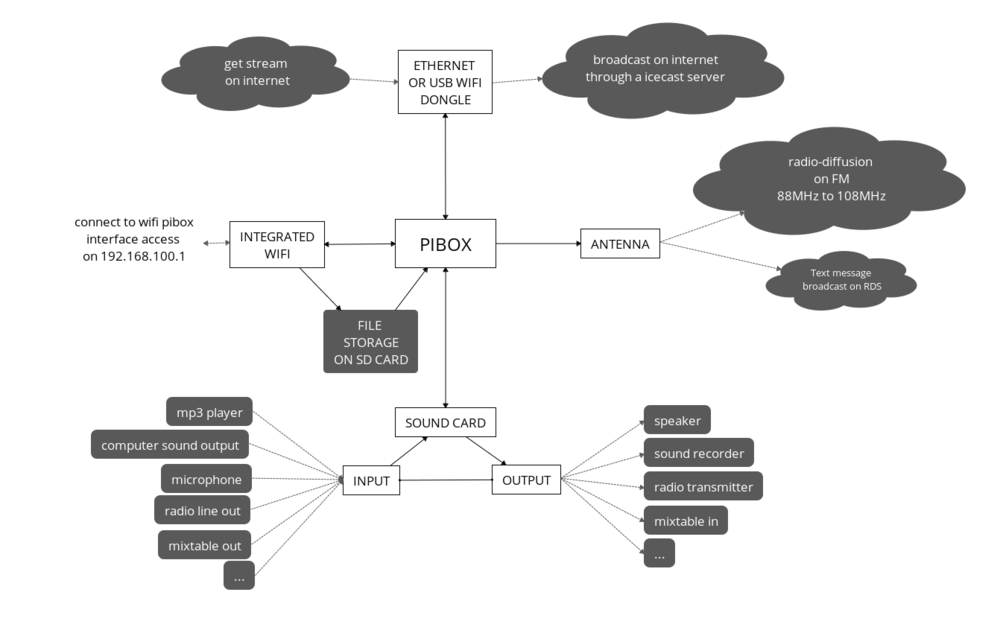 I am not an expert in the legality of these things. Research before trying.

Sending data over human audible frequencies is slow and fraught, but possible.

quiet and its browser version quiet.js send data over the air via the sound card. Here is a detailed DIY for you yourself to try.

These systems even work over FM radio e.g..