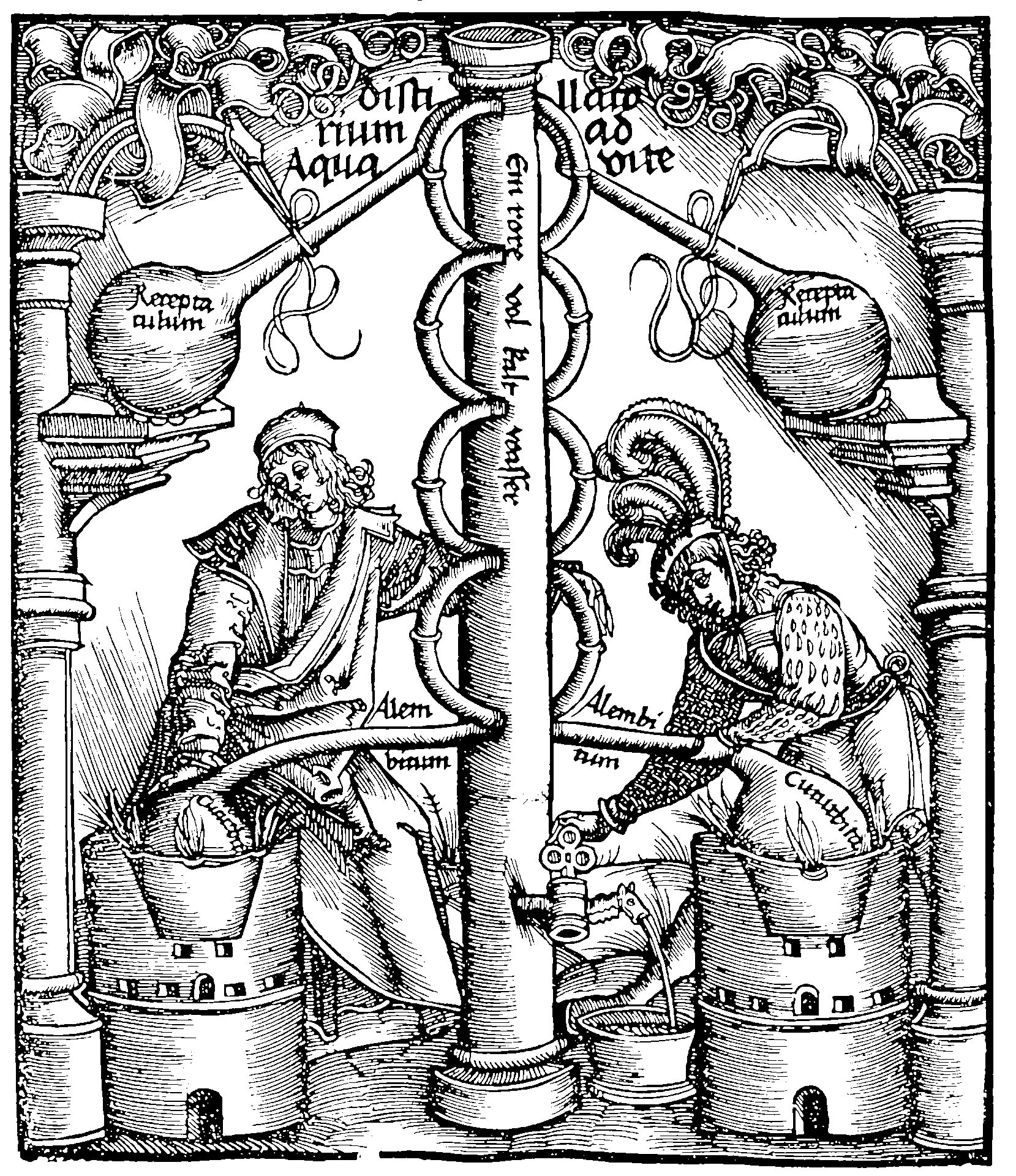 homebrew is a good dependency manager for apps which are not packaged by the system.

Probably I want all the libraries which are too patent-encumbered to be bundled with the holier-than-me distribution I run. This means codecs and other content-related apps, e.g.

Linuxbrew is how you would install shiny hipster things s which get their value from new features that came out yesterday and which you like before they are cool. It claims to support julia, but AFAICT that doesn’t work. node.js does, though.

I would typically do