Typefaces I need, which is to say, for web pages and scientific papers 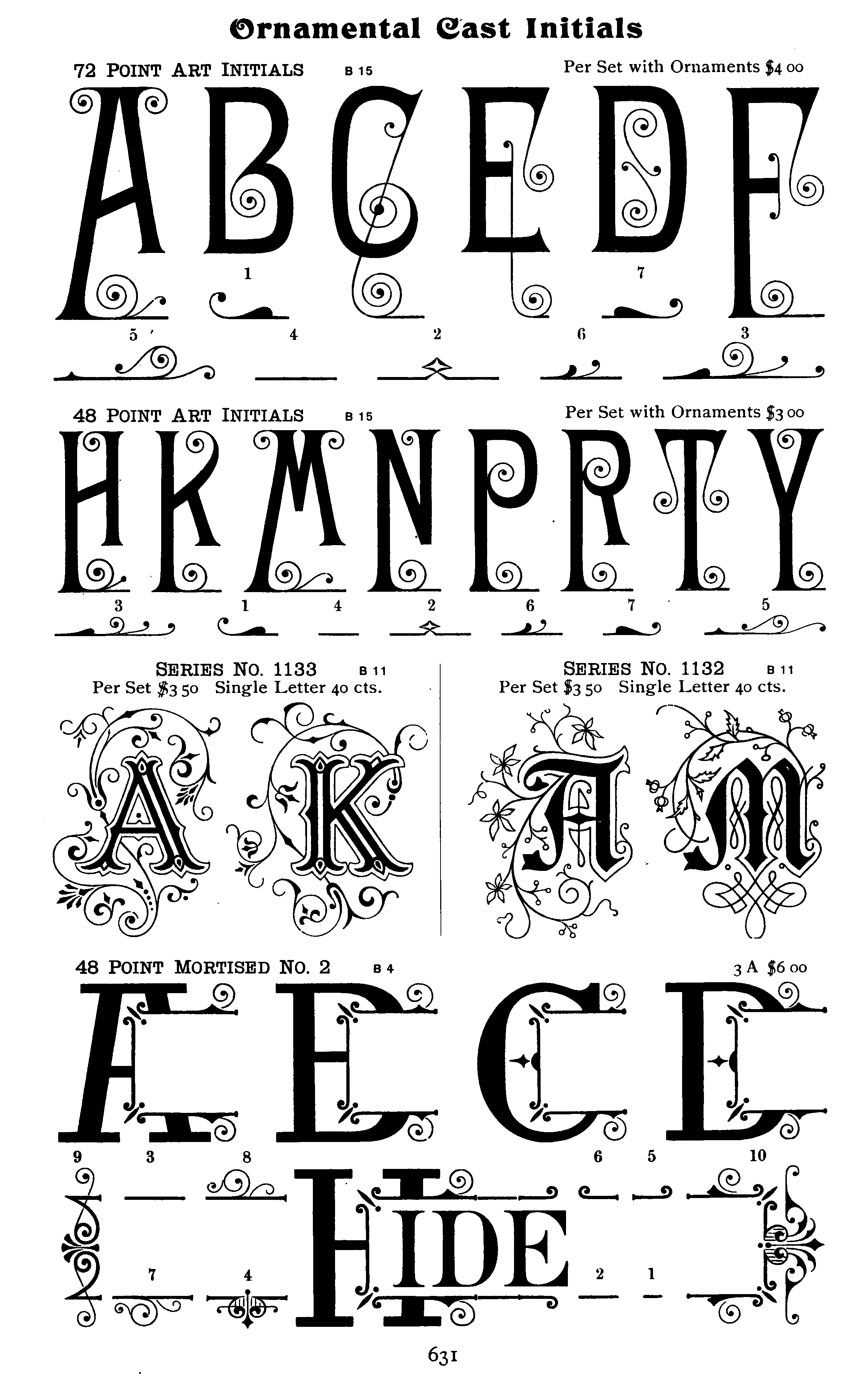 I do not know much about typefaces, but do see Luc Devroye’s On Snot and Fonts for some entertaining history for laypeople. The 99pi episode on Fraktur/blackletter is a fun foray into the classic “German script”. An intriguing snapshot of how typesetting used to work, check out this 1897 type foundry catalogue.

Installing fonts on my computer

Installing fonts on Ubuntu is usually point and click. Some are available as .deb packages even in default repos.

On macOS, tl;dr you can just double click on a font. Or you can try to engage with a more complicated underlying infrastructure. Certain useful fonts are packaged using homebrew:

Long story. Here is a backgrounder.

Google fonts, among others, lists hundreds of sexy typographical options for beautifying my website. Can I use them? Yes. The underlying methods are complicated and boring. Like most web technologies there was a standards war and we are on the battlefield sifting through the damage for usable detritus.

I have two options, as a rule. Firstly I could link to a font hosted (typically) on some google server, (font linking) or I could host my own copy of a website (font embedding). The former is simple, fast, updates automatically and saves bandwidth, but does not work offline or in China, and leaks information to Google about my punters. The latter is tedious and manual but gives me more autonomy. Which is to say, neither is ideal. Maurits van der Schee summarizes the problems.

Font embedding is made especially tedious by the fact that there is just no obvious way to get embedded fonts set up from the convenient Google font overview websites which make it easy to do font linking. Maurits also summarises the solution if you want to embed:

Mario Ranftl (majodev) has created an extremely useful google-webfonts-helper (hosted on Heroku). If you want to know how you can find the source on Github (collecting stars). It makes it very easy to self-host your fonts. The steps:

Thank you Mario, that is super! Alternatively, if you have your own fonts and need them in such a convenient zip file, you may try fontsquirrel.com’s Webfont Generator. Fonts that ideally look good in monospace and make it easy to distinguish troublesome characaters such as O and 0. (My personal bugbear is distinguishing different quotes, e.g. "“”). There is a website for this ProgrammingFonts.org, where we can see various alternatives of note. Google also maintain a web-font-oriented database. Most OSes ships with a selection, maybe Ubuntu Mono or Inconsolata or such. Or you can level up your OCD by using Nerdfonts.com, which distributes cult developer-friendly fonts with extra glyphs for … weird UI icons and such? Codeface provides a gallery / repository of such fonts.

Also cute: ToxicFrog/Ligaturizer: Programming Fonts with Ligatures added (& a script to add them to other fonts).

SIL provide many useful fonts for less mainstream languages, including Doulos which to my geeky pleasure supports the International Phonetic Alphabet.

m-plus fonts seemed like minimalist sans-serif fonts designed to support Japanese then threw a bunch of other useful stuff in there too, targeting coders and even LaTeX users. Included in ubuntu.

All Latin glyph sets were completed with Basic Latin, Latin-1 Supplement, Latin Extended-A, and IPA Extensions. And most of Greek, Cyrillic, Vietnamese, and extended glyphs and symbols were prepared too.

I also need Sundanese lettering: Sundanese-unicode-2-0-ttf, for my work in Sundanese areas.

Google’s Noto font famously aspires to support all languages and claims Sundanese, as does Prada, but I have not tested those languages myself. However, they provide essential emoji support on linux. On debian-systems

IBM’s Plex is their corporate logo font, made available to us all for practical application. It claims broad language support.

You can alter fonts! Programatically!

Schmelvetica is an example of how you can modify a font algorithmically, based on the manual parody Smelvetica, and presumably Hellvetica. Or, for a flakey but cute hack using machine learning, SVGVAE will algorithmically design fonts! For the moment, quirky nasty fonts.

Magnetic Ink fonts and their progeny give you that future-from-the-70s feel. The classics are AFAICT Westminster or OCA-A (which is free)