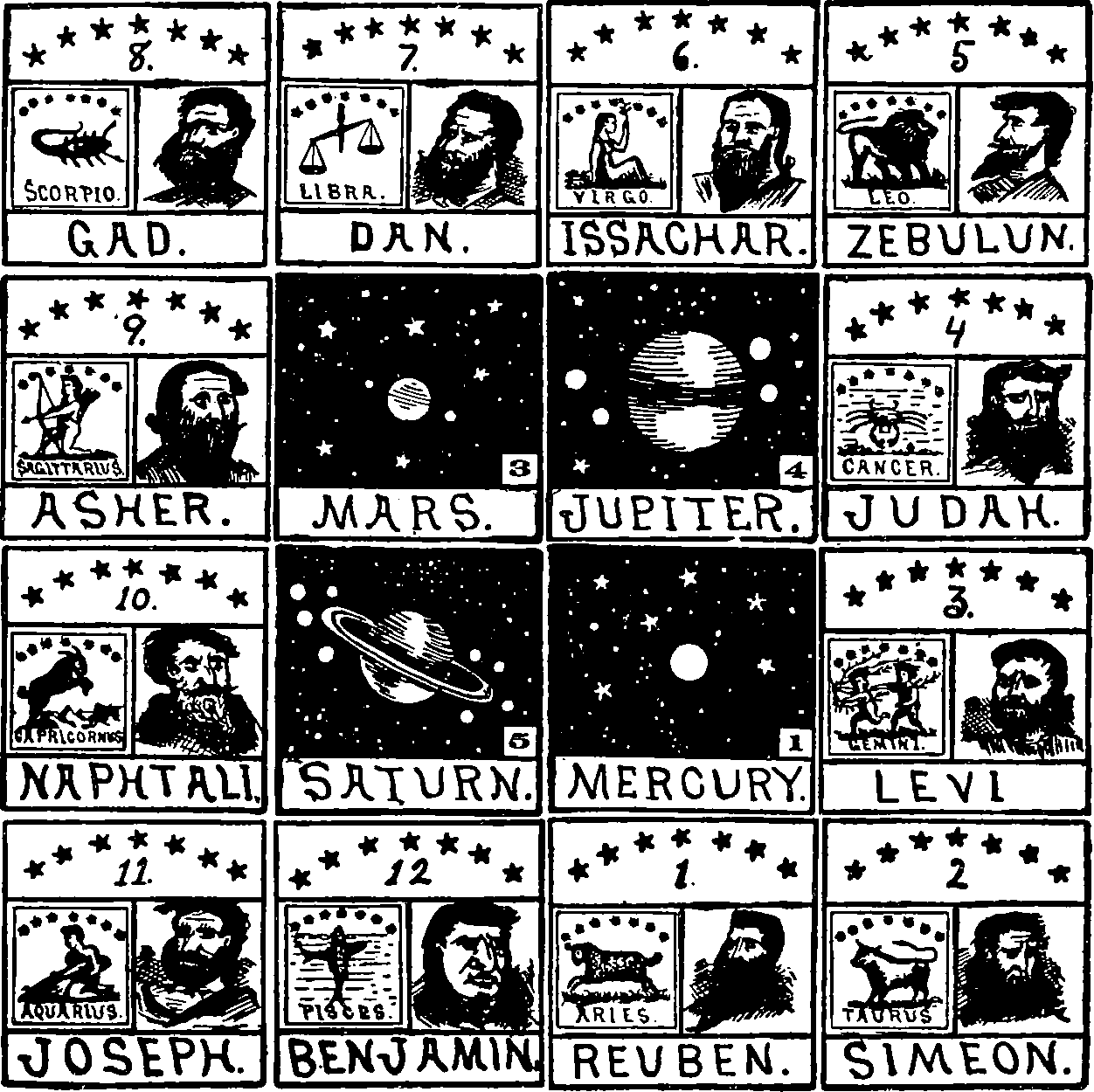 In general what would help the humans would be if IDs were not only unique, but were also that are readable, spellable, and pronounceable and just generally convenient for a human to use — as well as being a reasonably efficient information encoding. We therefore propose PRO-nouncable QUINT-uplets of alternating unambiguous consonants and vowels, or “proquints”, as the solution.

There is only so much Shannon entropy you can get by pushing air through flapping organs originally purposed for eating and breathing. We assume it best to re-use the method to which natural language has already converged.

python library used by some respectable projects; a good choice I suppose?

Often, one needs to use non-sequential IDs in places where users will see them, but the IDs must be as concise and easy to use as possible. `shortuuid`` solves this problem by generating uuids using Python’s built-in uuid module and then translating them to base57 using lowercase and uppercase letters and digits, and removing similar-looking characters such as l, 1, I, O and 0.

You would invoke that as

MUID, the memorable unique id system has a whiff more cryptography about it. Names are expensive to generate, so you use this where you wish to constrain supply.