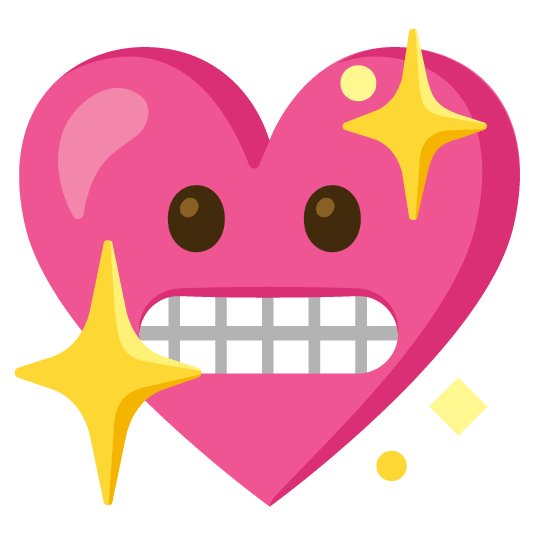 In every environment, including ones that don’t have good emoji support or are locked down by sysadmins who hate fun, you can use the emoji search page and reference emojipedia, which is a votimg member of the unicode consortium according to wikipedia, so they must be authoritative.

Sometimes it is hard to type or view emoji. The :emoji: syntax allows us to refer to them via “shortcodes” such as :roller_coaster: for 🎢.

I’m not sure what, if any, the canonical list of these shortcodes is but the emoji cheatsheet will do. The github emoji system is aligned to that, I learned via emojify. For this blog, the ugly-lookin’ and slightly divergent pandoc list was handy. One can also use emojipedia dictionary on macOS which is an OS-integrated dictionary of emoji.

In recent Ubuntu emoji input is built-in via Emoji picker (right click), although AFAICT only on system dialogues, which excludes, e.g. the text editors and browsers where you actually need this stuff. There is also the emoji hotkey, defaulting to Ctrl+Shift+E which enables a slightly confusing the underdocumented ibus emoji search widget which for all that is more reliable and usable than the picker etc. However that shortcut key is annoying.

There’s also Character Map and Characters, two more-or-less interchangeable apps to find and type characters for you. Characters is nicer-lookin’ but has awful search, whereas Character Map has merely bad search.

The emoji are, I think, supplied via Google’s Noto font in its emoji flavour.

You can open the emoji typer with ⌘ ⌅ Space

Very built-in these days, but I’m sad that cute apps like Dango which did deep emoji learning, never got traction.

Fun fact: It takes reading of the spec to discover that Emoji are banned from YAML 1.1, which is an important text encoding system. You can use escape sequences, but only in double quoted strings.

So, to write the subtitle of this page for YAML 1.1, you could say

I think this is fixed in the more recent YAML 1.2.