On measuring the minds of people and possibly even discovering something about them thereby. A history (which sounds like it might be pushing an agenda) is Davidson (2020). 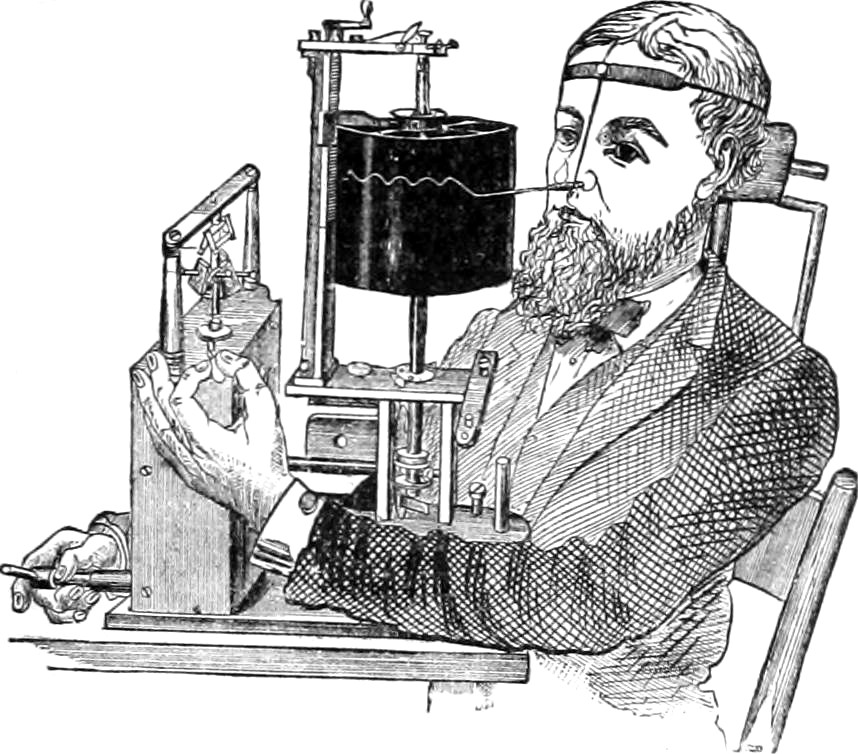 Some of the attempt to measure people’s minds end up tautological rather than explanatory. Because of my own intellectual history I think of this as what Bateson (2002) calls a dormitive principle problem.

A common form of empty explanation is the appeal to what I have called “dormitive principles,” borrowing the word dormitive from Molière. There is a coda in dog Latin to Molière’s Le Malade Imaginaire, and in this coda, we see on the stage a medieval oral doctoral examination. The examiners ask the candidate why opium puts people to sleep. The candidate triumphantly answers, “Because, learned doctors, it contains a dormitive principle.” 1

How are other nebulous univariate influences stuff like the teamwork factor (Weidmann and Deming 2020) different if at all?

A more common name for dormitive principles is begging the question. It is not universally bad to have circularity, although it does complicate things.

Related, but distinct, is the question about graphical structure of psychometric models. What causes what? One can indeed do causal modeling. Here is an attempt: Quintana (2020), which a result like this:

In practice this is fraught because it is difficult; see various disputes below. Also, it is taboo in the field (Grosz, Rohrer, and Thoemmes 2020). 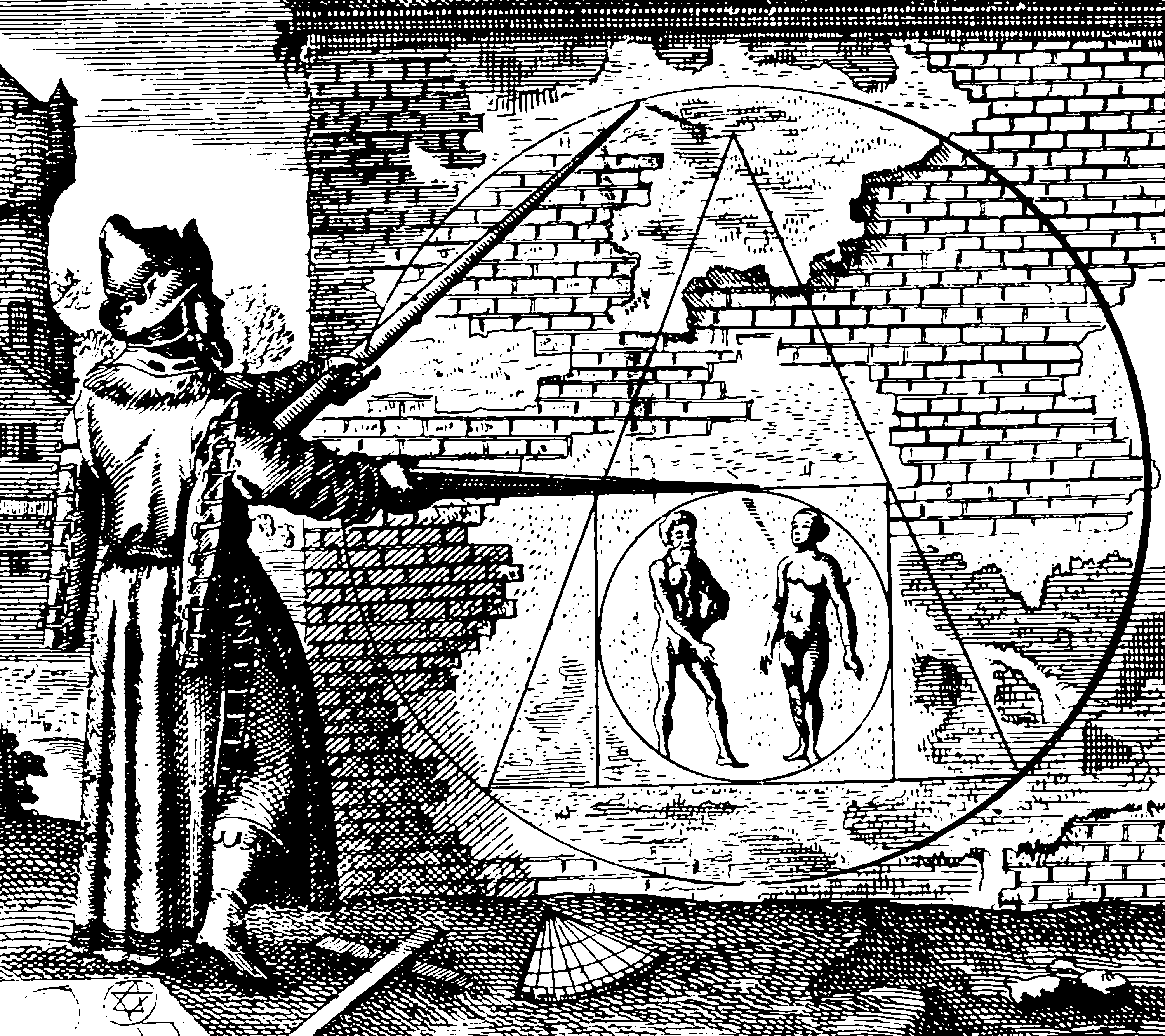 Various links on the \(g\)-factor kerfuffle, by which I understand is meant the hypothesis that there is a useful, simple, explanatory, heritable, identifiable, falsifiable, scalar, consistent measure of human cognitive capacity/speed/efficiency. Closely coupled with IQ, which is supposed to measure some approximation of it.

I know little about this concept. FWIW I feel intuitively that a minimal more interesting question would be about psychometric nonparametric dimension reduction if you wanted to measure what humans could do, And it would make the task-specific predictive loss function explicit.

The conclusion I draw from many years of physicist watching is that if you want to quantify what makes a great physicist, you must use a space with very many dimensions, a different dimension for each of the very many possible ways of thinking that may be important for really interesting problems. I sometimes imagine a spherical cow model of physics talent in N dimensions where N is large and talent in each dimension increases from 0 at the origin to 1 at the boundary, the N-dimensional version of the positive octant of a sphere. This, I learned from Wikipedia, is called an “orthant”. Each point in my N-dimensional orthant is a possible set of talents for physics. a possible set of talents for physics. Great physicists are out near the boundary, far away from the origin. If we assume that the talents are uniformly distributed, you can see that in my spherical cow model, the fraction of possible physics talents within ε of the boundary grows like N times ε for small ε. If N is very large, as I think it is, that means that there is a lot of space near the boundary! What this suggests to me is that there are a huge number of ways of being a great physicist and that in turn suggests there are many ways of being a great physicist that we haven’t seen yet.

In this model, we are allowing that diversity might be intrinsically important because that captures useful mavericks

Other arguments in the public sphere are far from either of these notions. They tend towards claiming or refuting that human mental capacities are univariate and linear, which is a curiously restricted hypothesis to test in this golden age of machine learning, and of richly parameterised models in every other part of biology. I am sure there must be a reason for that poverty of modeling. To an outsider like myself, without context to explain why the hot topic is such a curiously basic one, it feels I am witnessing a schism in the automotive industry about whether coal-powered cars are better than wood-powered cars. Why this particular modeling choice? What is the context? Is this a question of simplicity, generality, portability, reproducibility, explanatory power, cheapness of the resulting test, rhetorical effect, ease of getting experiments past the ethics board? Or to salvage something from a degenerate research program? A little of all of these?

Maybe the reason for my confusion is that the most prominent voices who argue over this have the least nuanced arguments. In this version arguments gain prominence by a toxoplasma of annoyance effect, and the debates I notice are not between automotive engineers but automotive industry PR flacks who wish to sell me the new season’s model? Or between engineers and marketing teams? Maybe if I were to dig deeper I would find more of interest here? The problem is that I care about the question, if at all, as something I might need to understand if I am caught up in a shouting match about it, and that latter eventuality has not lately arisen. 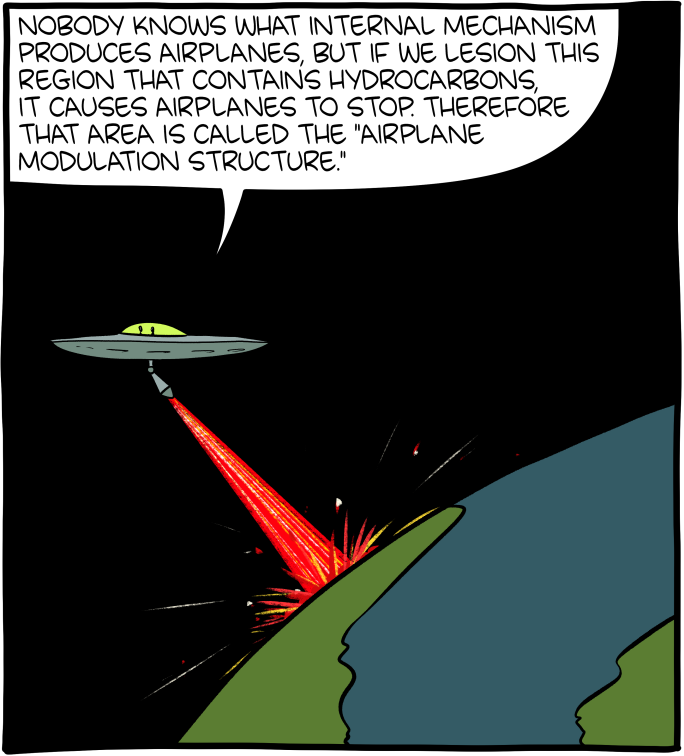 Shalizi’s \(g\), a Statistical Myth, Dalliard’s rejoinder (perhaps best read with their intro to the background which is written with a true fan’s dedication). Zack Davis’ Univariate fallacy is a useful framing for both of the above. IQ defined. The philosophical coda to M. Taylor Saotome-Westlake’s Book Review: Charles Murray’s Human Diversity: The Biology of Gender, Race, and Class includes an analysis in terms of a co-ordination-on-belief problem, which is another angle on why discourse on \(g\)-factors is vexed. Nassim Taleb is aggressive as usual: IQ is largely a pseudoscientific swindle. Steve Hsu has a different take. I feel like if I had time I might want to take apart those last two articles side by side and see where they talk across each other, because they seem to exemplify a common pattern of cross talk. 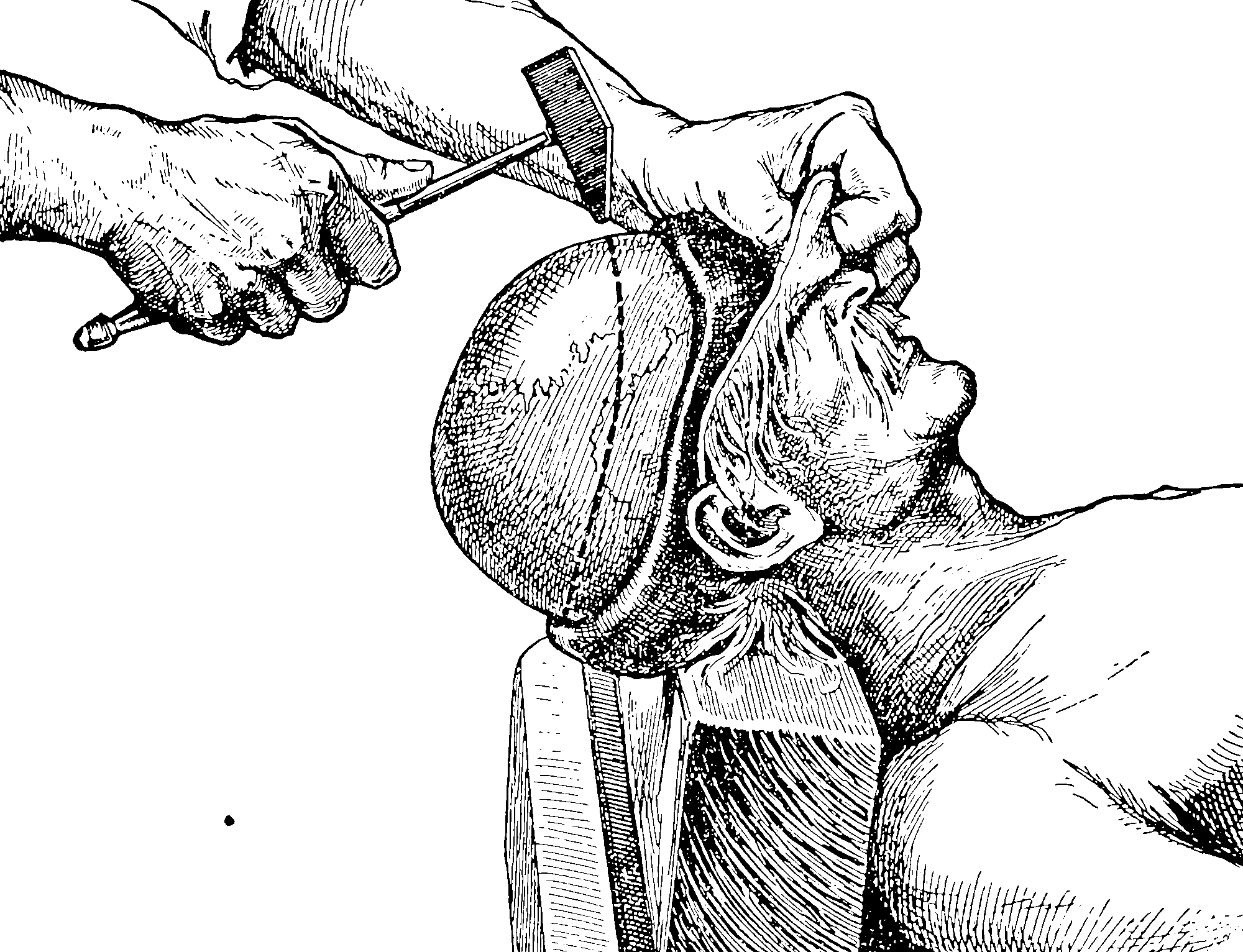 No but actually 8 factors 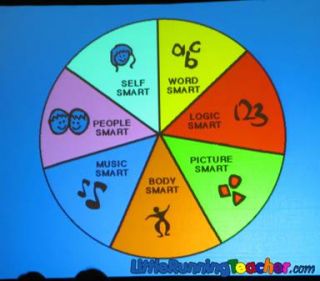 Scott McGreal and Bernard Luskin argue about Gardner’s alternative decomposition of human capabilities into 7 or 8 different intelligences. This discussion does not seem to answer my phenomenological questions about \(g\) factor stuff, and has even less satisfying supporting research so perhaps I can ignore it at my current level of engagement.

There are a lot of popular models for self-assessment. A curious phenomenon is how much we love to do them. Most popular seem to be quadrant models, with 4 factors that kinda look like a \(2\times 2\) grid. But also there is the famous big 5.

Using surveys to understand deep psychological characteristics is setting up a tough problem for oneself; it is a very indirect way of measuring a thing. See survey modelling for a general overview and Biesanz and West (2004) for an example of the kind of issue that arises in psychometrics in particular.

One that is more popular amongst my colleagues is DISC. Kate Roskvist: Four Quadrant Models: The History of DISC, I think intentionally, classes these models as inheritors of ancient elemental theories. Dan Katz, in Re DISC – How Swedes were fooled by one of the biggest scientific bluffs of our time, really hates the DISC model, and provides an extensive literature review of why it is suspect, although no actual scientific studies of the DISC model per se.

Also popular, and similarly based upon the four element.

For the record, I am Ravenclaw with Slytherin ascending. I did not particularly enjoy Harry Potter.

How are they supposed to work? How did they choose 5? Would like to know. 🤷‍♂ As an outsider knowing nothing of this area, (except that there are between 4 and 6 personality traits in the big 5) I assume that they are not particularly arbitrary, and have arisen in a natural way from data as identifiable predictive latent variables.

a literal banana has some snark to the contrary:

It might be worth raiding the list of references there to see what is going on, and also the comments which do go in to detail and offer some rebuttals.

The Big Five exist as a special, scientifically validated property of language and survey methods, and that is one basis for their legitimacy. The other basis for the legitimacy of the Five Factor Model is its replicable correlation with consequential life outcomes. We know that the Big Five are not merely phantoms that fall out of a certain analysis of a certain use of language in WEIRD college students, because these traits are reliably correlated with things we care about.

Great rhetoric but what?

Replicability index goes much deeper on the details of how these models do, or do not, work but examining the identifiability assumptions in one paper: More Madness than Genius: Meta-Traits of Personality. Seems suggestive of how to do this stuff.

The new analyses of the results suggest that the published model is misleading in several ways.