This is a piece about things that are salient because people find them offensive. Thus some content here will refer to offensive stuff of various kinds, including but not limited to racial and sexual topics

In ecology we have invasive species. In rhetoric we have invasive arguments. I am collecting a bestiary of these creatures, which have interesting population dynamics. At a personal scale, rationalists are fond of calling these memetic hazards. I am interested in these at a local and population scale.

A lot of the explosive arguments I have had seem to be of cookie cutter variety; I think we are subject to an unfortunate evolutionary selection process where all the most divisive arguments are doing well at replicating themselves, because rage is contagious.

Eventually most of the ideas we see might be invasive ones, by an anthropic principle.

And when they achieve maximal reproduction rate, they form an effective Denial-of-Service attack upon common discourse, or, if you would like, choke the discourse ecosystem like kudzu. 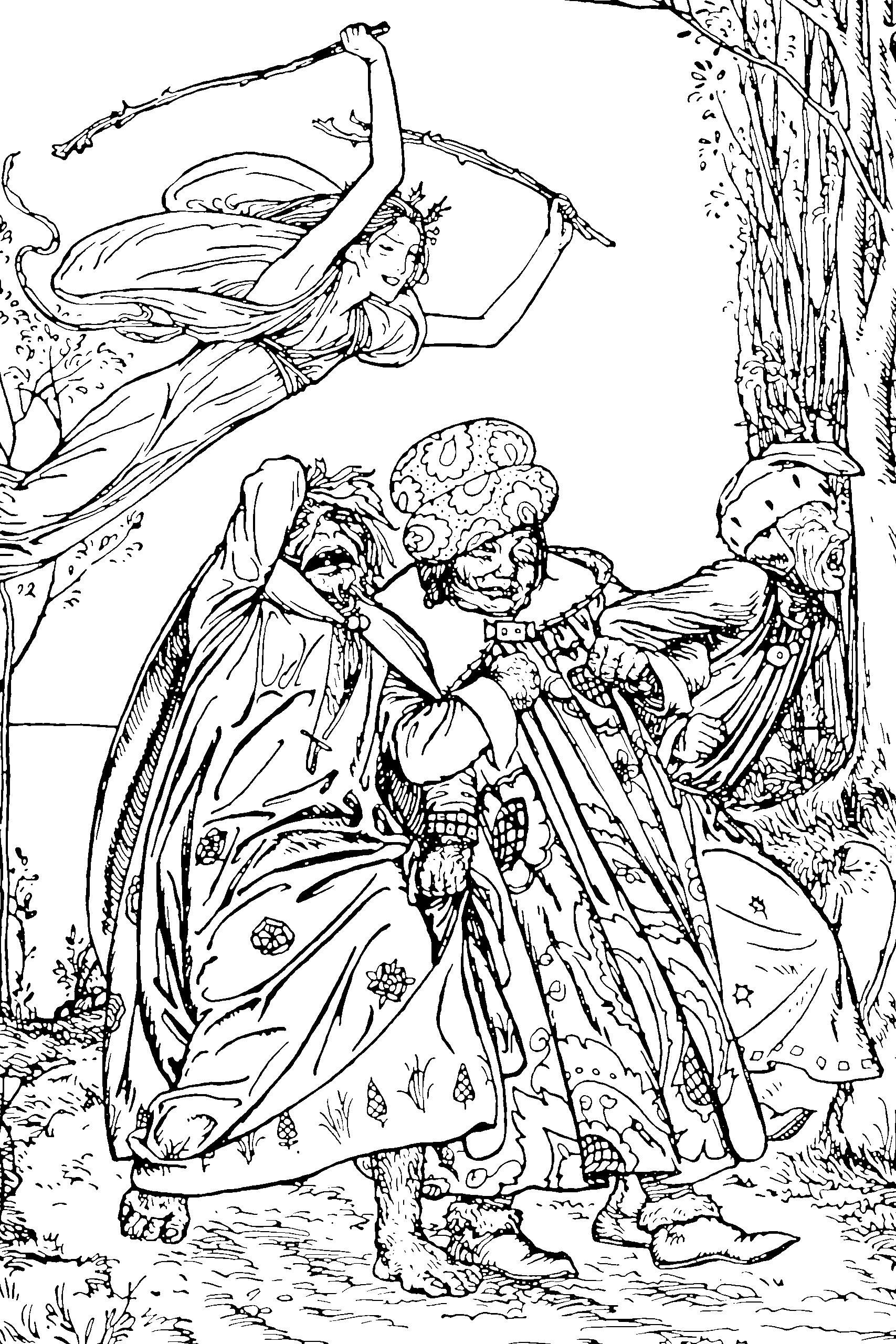 We all seem to be programmed to find each other increasingly threatening. A lot of other arguments are in a symbiotic relationship with the lack of assumption of positive intent, or even a downright assumption of hostile intent. I think this is best understood through iterated conversation games. 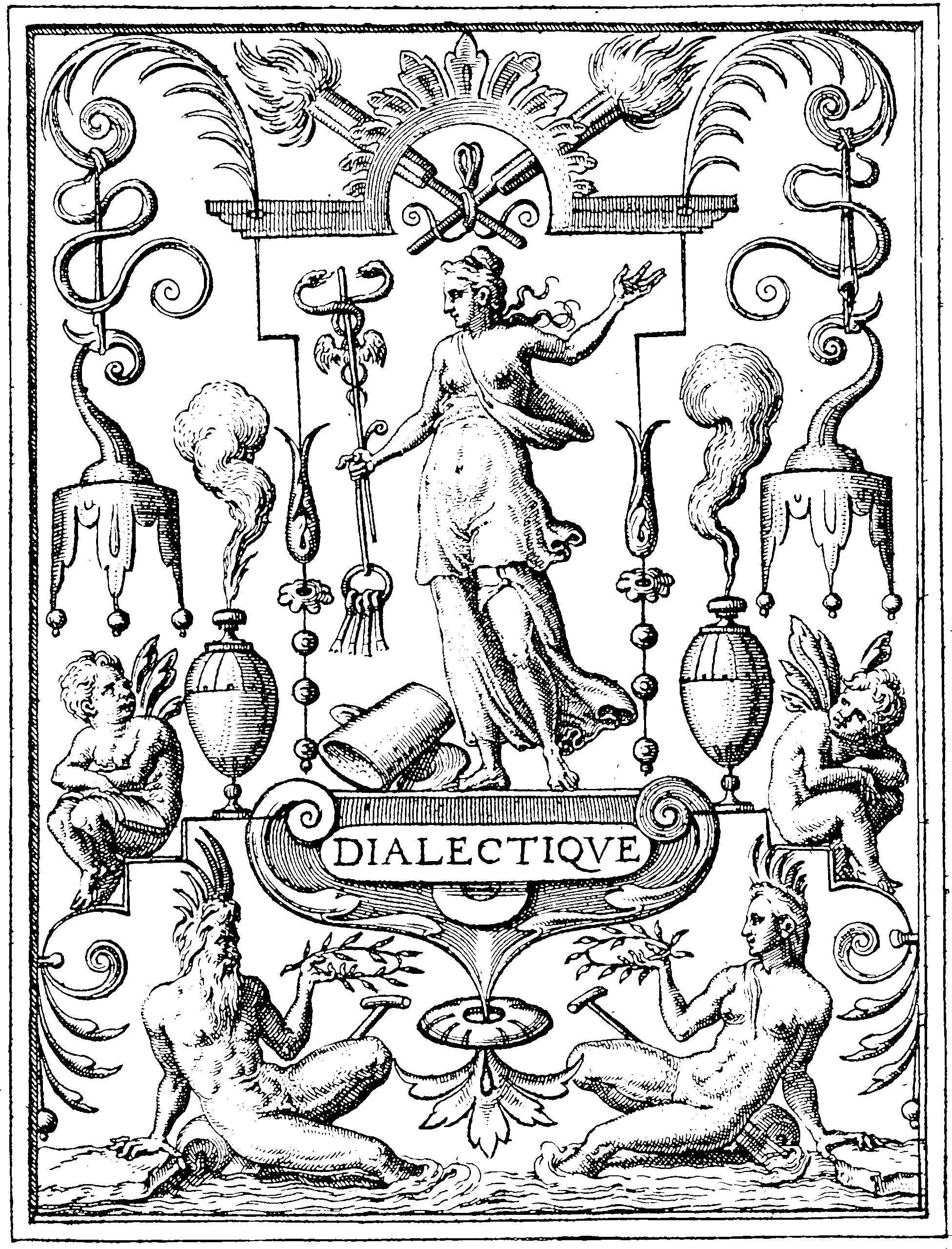 One way to reduce the chance of positive intent. See tokenism or table stakes.

Toxoplasma of rage is a coinage by Scott Alexander to describe adverse selection effect effect in finding the most divisive things to argue about.

[U]narmed black people are killed by police or other security officers about twice a week according to official statistics, and probably much more often than that. You’re saying none of these shootings, hundreds each year, made as good a flagship case as Michael Brown? In all this gigantic pile of bodies, you couldn’t find one of them who hadn’t just robbed a convenience store? Not a single one who didn’t have ten eyewitnesses and the forensic evidence all saying he started it?

I propose that the Michael Brown case went viral — rather than the Eric Garner case or any of the hundreds of others — because of the PETA Principle. It was controversial. A bunch of people said it was an outrage. A bunch of other people said Brown totally started it, and the officer involved was a victim of a liberal media that was hungry to paint his desperate self-defence as racist, and so the people calling it an outrage were themselves an outrage. Everyone got a great opportunity to signal allegiance to their own political tribe and discuss how the opposing political tribe were vile racists / evil race-hustlers. There was a steady stream of potentially triggering articles to share on Facebook to provoke your friends and enemies to counter-share articles that would trigger you. A collection of flashpoints which I think exemplify different possible evolutionary effects. 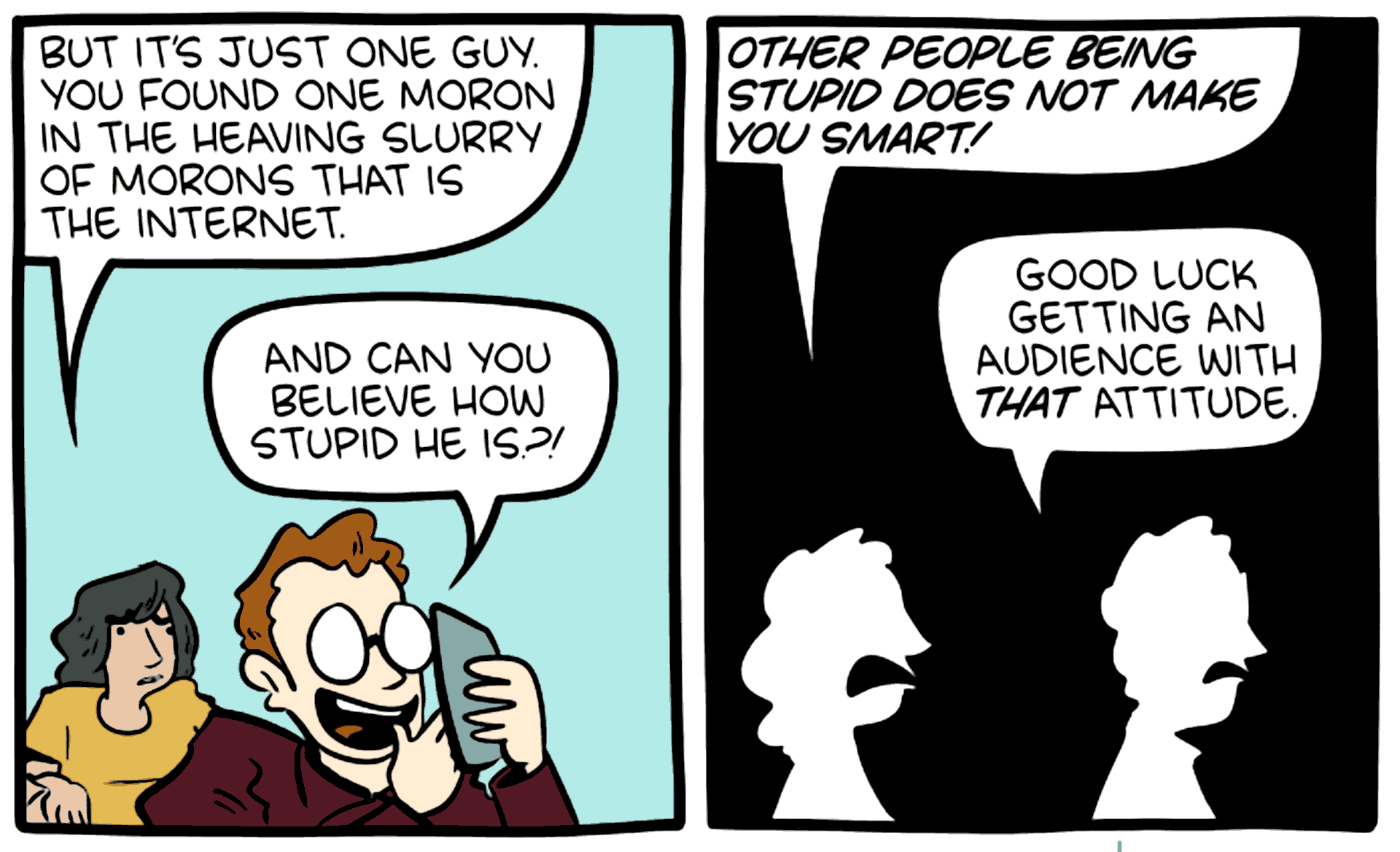