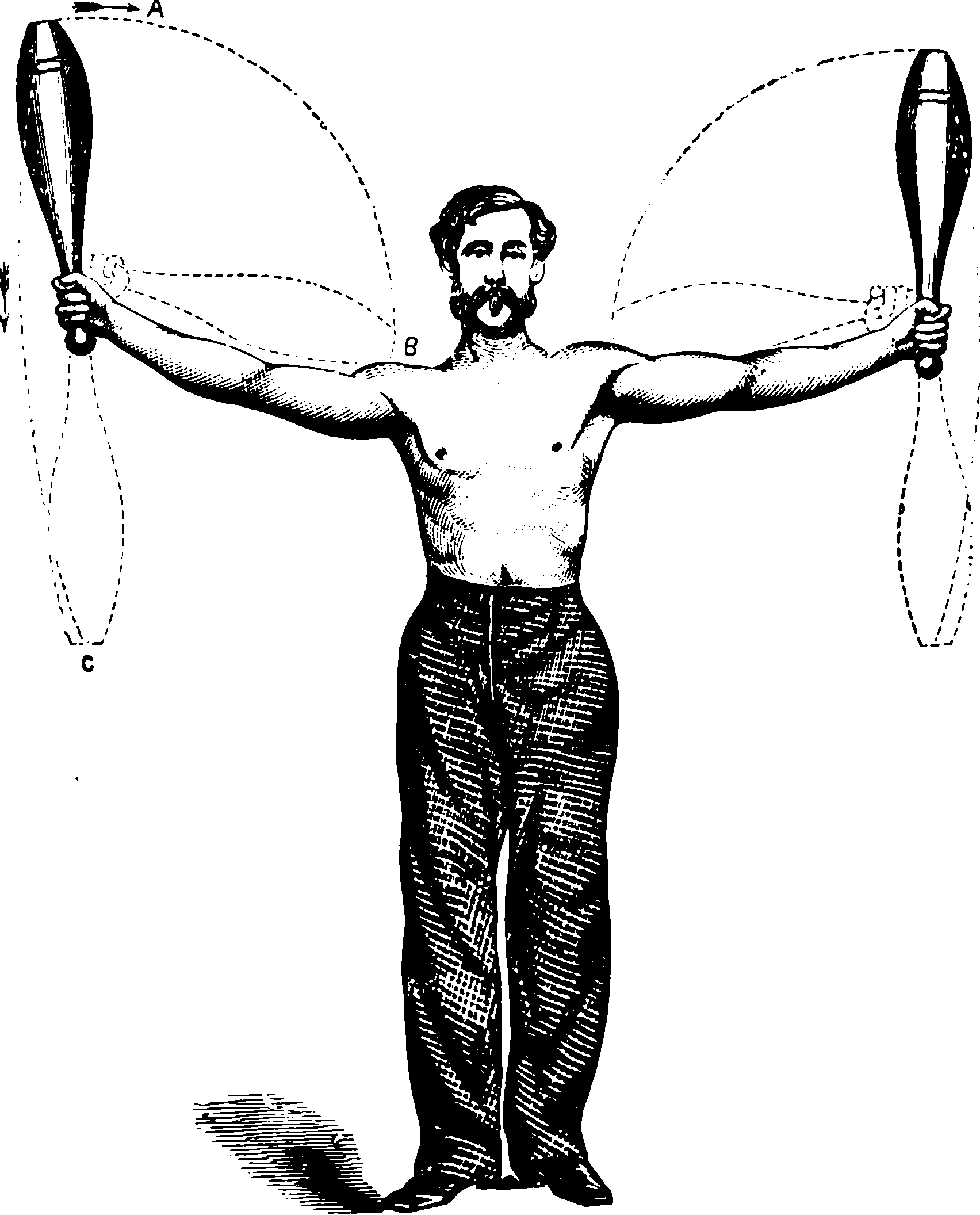 Thomas Lumley helpfully disambiguates the “three and half distinct uses of the term weights in statistical methodology”.

The three main types of weights are

The mean formula for each is the same, but not the variance.

TODO: I know that iteratively reweighted least squares fitting is a thing but… why is it not common for other log-additive likelihoods in frequentist statistics? Why do I not have other precision weights for my estimates? We get precision weighting in Bayesian statistics, which looks somewhat similar.