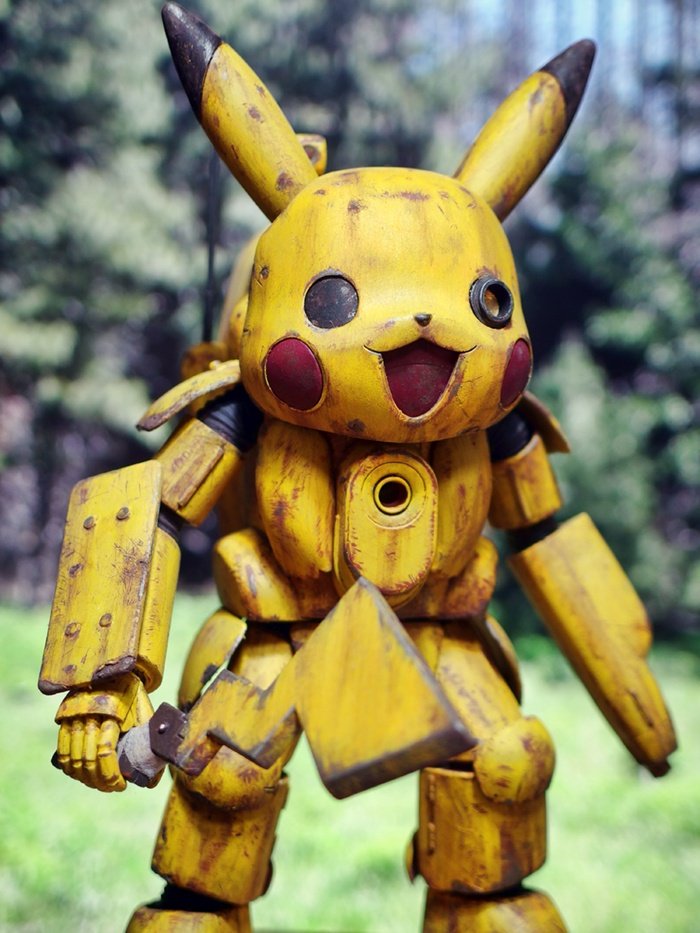 A grim meathook future of y_nakajima_

How to understand the successes and failures of market-democratic governance in this unstable ea.

Practically speaking, it seems that most citizens would kinda like the state to invest in maintaining a society that was not a crumbling pit of poverty awash in disease and toxic waste and ruled over by corporate robber barons.

However, given that they don’t trust the state to get anything right, same citizens would generally rather keep their tax money to spend on a nice plasma screen TV to brighten the crumbling pit of poverty, awash in disease and toxic waste, ruled over by corporate robber barons, that they seem doomed shortly to inhabit.

What is going on here? 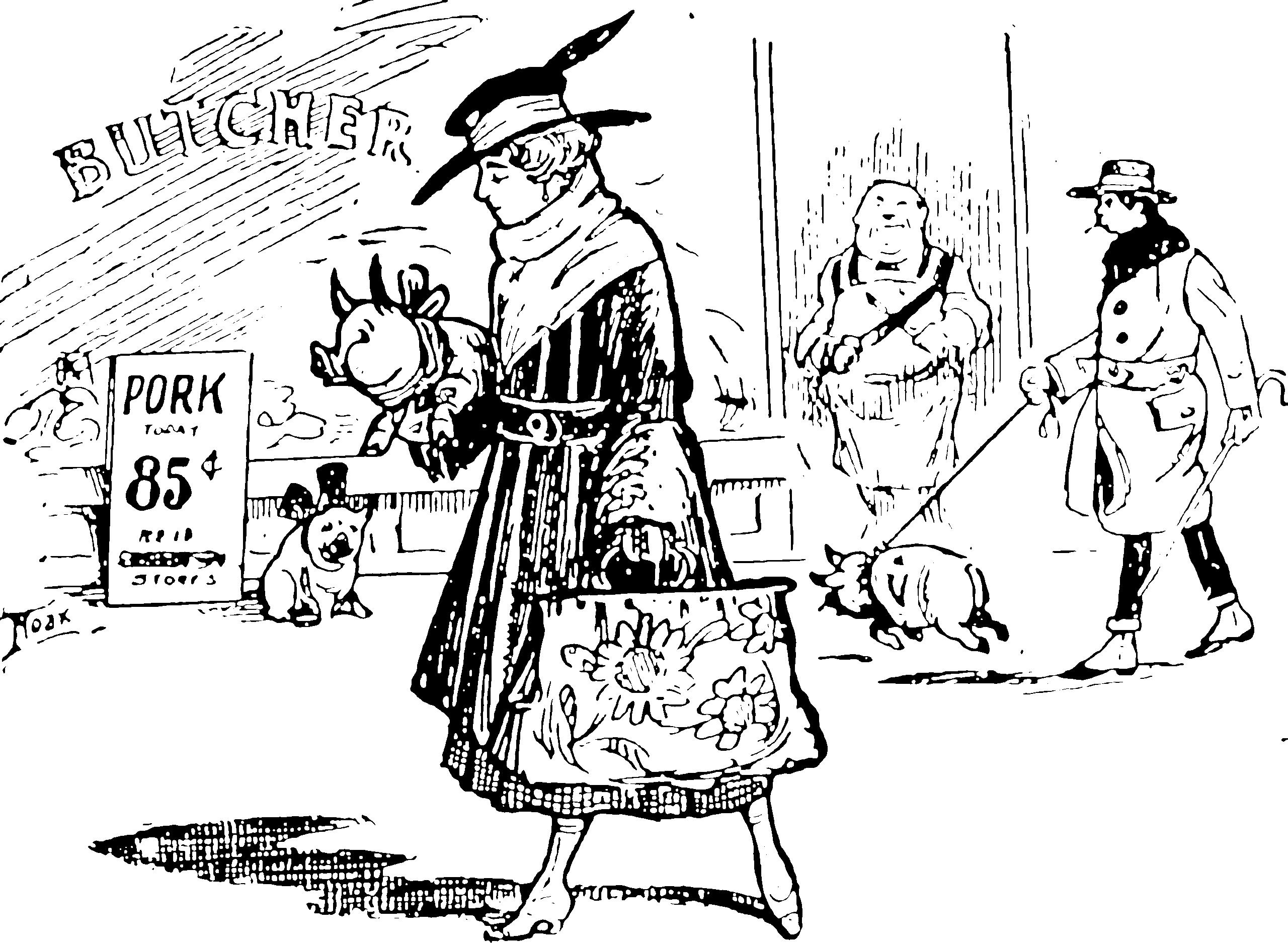 Maybe capital has our backs if, e.g. burning down California is securities fraud. Right? Right?

Everything is securities fraud!

On November 16, 2018, an Edison shareholder filed a securities class action lawsuit in the Central District of California against both Edison and SCE, as well as certain officer and directors of both companies. … Specifically, the complaint alleges that the defendants made false and misleading statements or failed to disclose that: “(i) the Company failed to maintain electricity transmission and distribution networks in compliance with safety requirements and regulations promulgated under state law; (ii) consequently the Company was in violation of state law and regulations; (iii) the Company’s noncompliant electricity networks created a significant heightened risk of wildfires in California; and (iv) as a result, the Company’s public statements were materially false and misleading at all relevant times.”

Edison International is a holding company that owns utilities including Southern California Edison Co., and California regulators are investigating whether SCE’s equipment might have been involved in starting two of the recent California wildfires. […]

One obvious point is that if a utility’s senior management knew that their equipment was going to start huge wildfires, the thing to do with that information would be to not start the fires, not to write more accurate disclosures for shareholders.

It’s as if you were working.

Yes, a lot of this is (social-) science fiction. Given the speculative nature of this question, I think that is an appropriate degree of certainty to pretend to.

(Sekeris 2012) is discussed at A Fine Theorem

(Tainter et al. 2003): All rich ant colonies are alike; each poor ant colony is poor its own way. Extrapolate to humans.

(Watts 2006): Is consciousness getting in the way of capitalism?