People who want to do containerization for machine learning research

The needs of ML research people are not the usual scaling-web-apps type needs of many containerization users. Obsolete advice danger.

The most popular containerization solution. 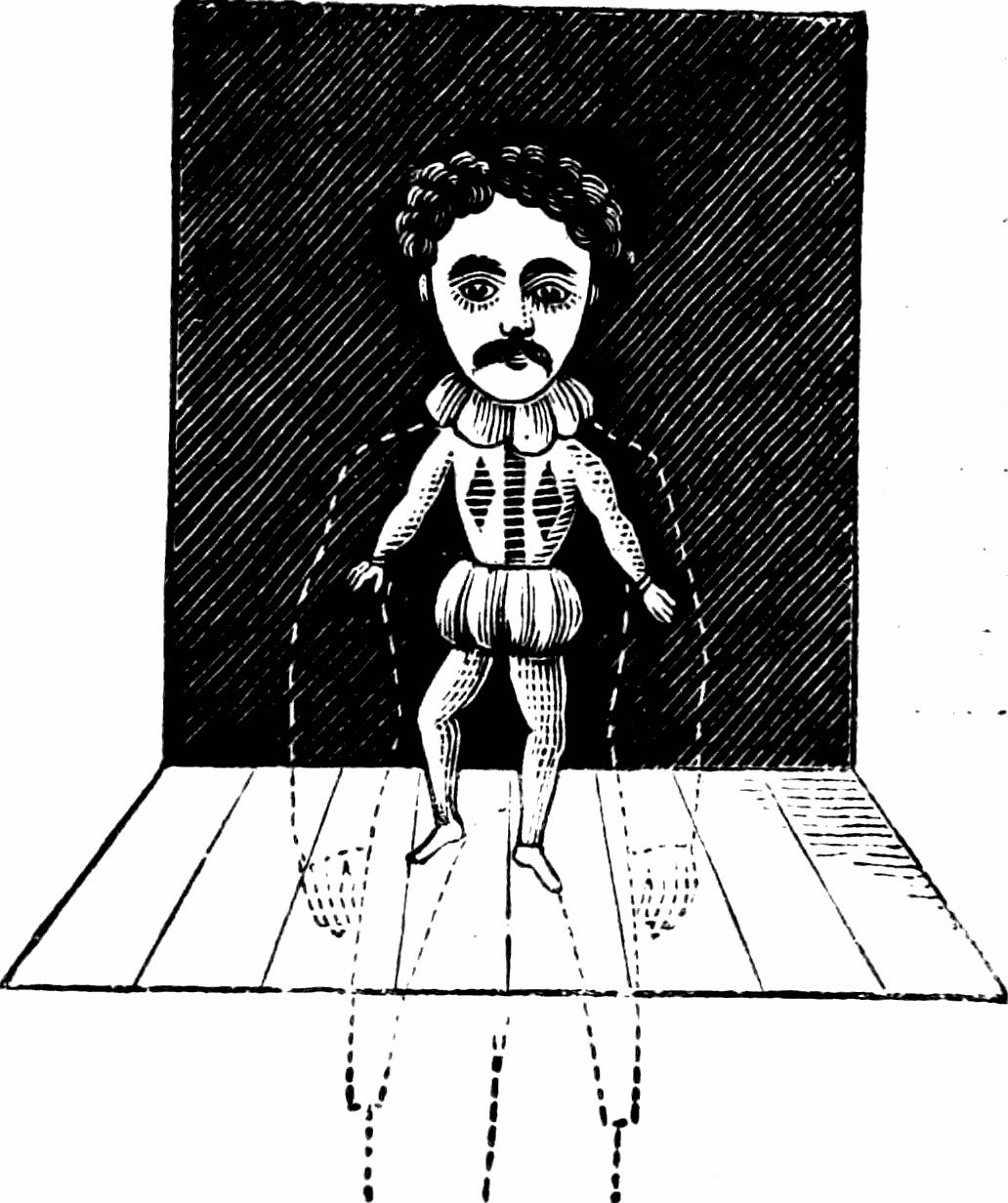 The most common way of doing containerization generally; so common that it is easiest to define the alternatives with reference to this. It is, however, often not the best suited task for my particular needs, which are research-oriented.

Docker is well supported but has awful terminology, riven with confusing analogies, and poor explanation. Fortunately we have Julia Evans who explains at least the filesystem, overlayfs by example. the google best practice page also has good illustrations which make it clear what is going on. See also the docker cheat sheet, as noted by digithead, who also explains the annoying terminology:

Docker terminology has spawned some confusion. For instance: images vs. containers and registry vs. repository. Luckily, there’s help, for example this stack-overflow post by a brilliant, but under-appreciated, hacker on the difference between images and containers.

Essentially with Docker you provide a recipe for building a reproducible execution environment and the infrastructure will ensure that environment exists for your program. The recipe is ideally encapsulated in the Dockerfile. The costs of this is that it is somewhat more clunky to set things up. The benefit is that setting things up the second time and all subsequent times is in principle effortless and portable.

There is a GUI for all this called Dock station which might make some steps easier on some platforms. TBC.

Installing docker is easy. Do not forget to give yourself permission to actually run docker:

Annoying, last time I tried and required manual patching so intrusive that it was easier not to use Docker at all. Maybe better now? I’m not doing this at the moment, and the terrain is shifting. The currently least-awful hack could be simple. Or, not.

Do you get the following error?

According to thaJeztah, the solution is to use google DNS for Docker (or presumably some other non-awful DNS). You can set this by providing a JSON configuration in the preference panel (under daemon -> advanced), e.g.

Docker Compose: a nice way to set up a dev environment.

bindertools is a little R helper that seeks to make the bridge to binder for analyses in R even simpler by setting up the install.R file with all packages and versions (both for CRAN and github packages) in one step. The online binder can also be launched right from R, without needing to manually input repository information into the mybinder.org interface.

rocker has recipes for r docker.

Docker Compose: a nice way to set up a dev environment:

Docker Compose basically lets you run a bunch of Docker containers that can communicate with each other. You configure all your containers in one file called docker-compose.yml.

As I’ve previously written, containers can be started, perform a task, then stopped in a matter of milliseconds. And that’s exactly what Whalebrew allows you to do in the form of Docker images aliased in your $PATH.

Kubernetes is a large scale container automation system. I don’t need kubernetes since I am not in a team with 500 engineers.