On asking strangers for directions DNS determines where my devices go asking for directions on their way about the internet. My DNS setup thus has impacts upon my security, safety and convenience. My default DNS from my ISP is subject to AFAICT the highly criticised within which your local council gets to know where you are browsing.

Update: see DNS Privacy a site which has more information than you could possibly want about the privacy details, or the IEEE overview. 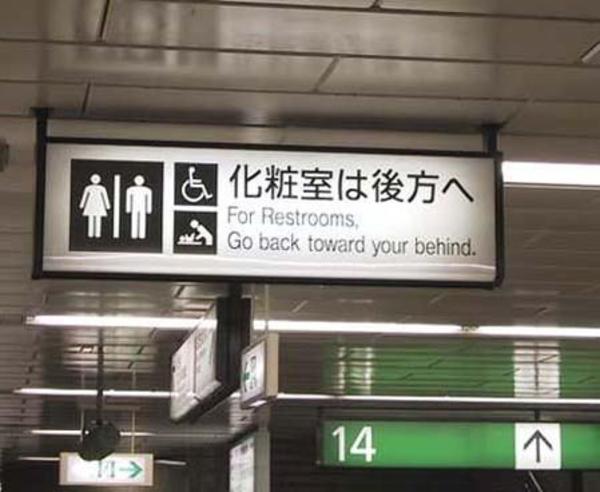 There are fancy DNS servers operated by e.g. Cloudflare and Adguard which offer value added features such as censoring advertisers (and optionally “family unfriendly” content) by simply not resolving them and DNS-over-TLS.

Cloudflare is American and has enabled Nazi speech. Adguard operate in a Russian jurisdiction. What the risk and benefit profiles of these organisations I will leave you to decide for yourself.

Cisco’s opendns will do ad blocking, but not TLS-comaptible.

Whirlpool’s list of DNS Servers to use in Australia. AFAICT only my ISP is required to log my DNS usage, so presumably I improve privacy somewhat by using any DNS server that is not my ISP’s.

The Google Public DNS IP addresses (IPv4) are as follows:

The Google Public DNS IPv6 addresses are as follows: 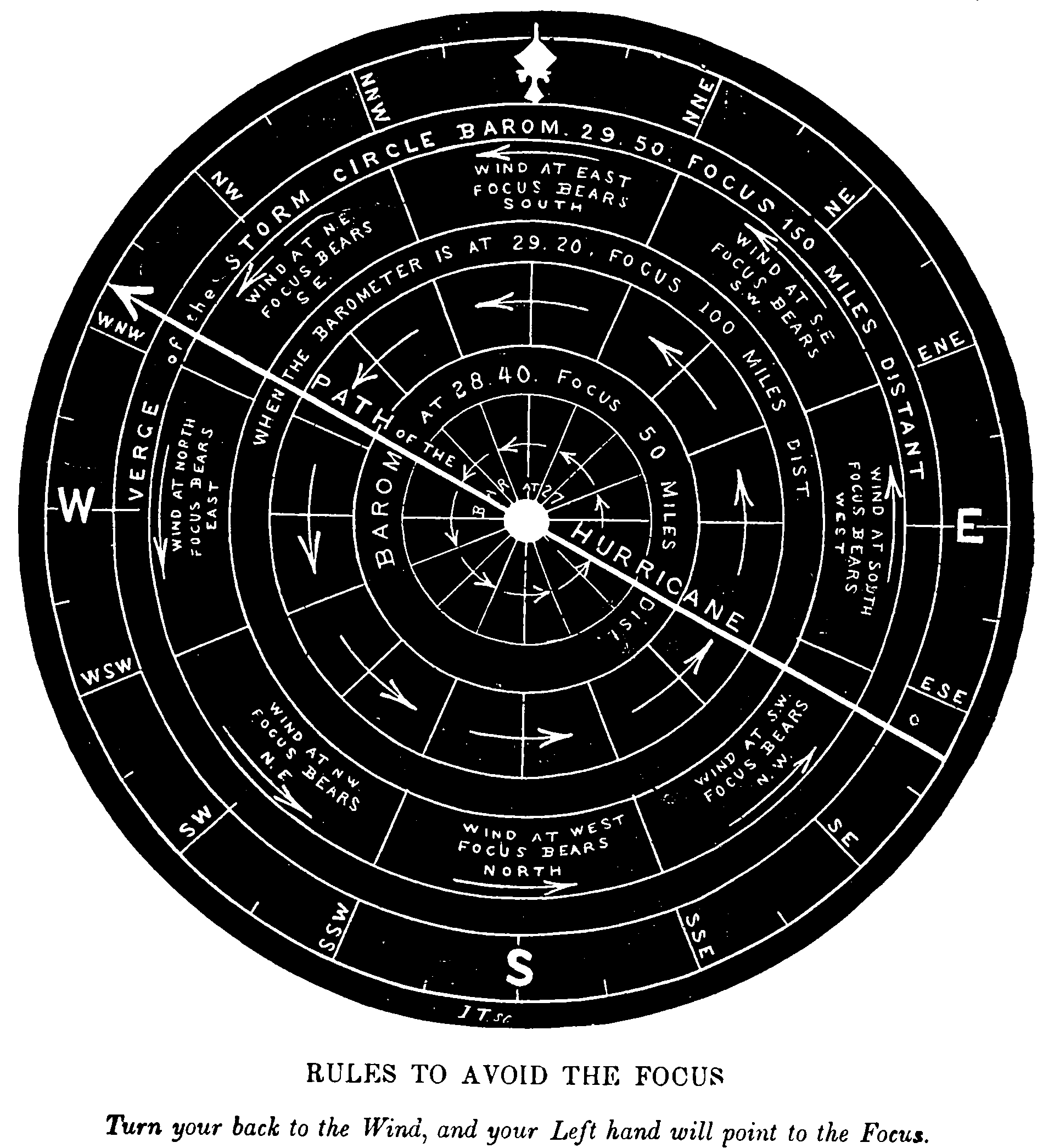 There was also dnscrypt, which was abandoned so I guess you can ignore it.

The encrypted and verified DNS option is DNSSEC. Presumably we should all be using this, but it still looks painful, at least on macOS. The server app of choice seems to be unbound. However, this doesn’t seem convenient for any platform I’m using, so DNS-over-TLS is a good stopgap I guess, which means using stubby and/or knot-resolver, or dnsproxy.

So I’m going to reconfigure my DNS to be more secure. To do this I will update DNS servers to be some DNS-over-TLS servers. and flush out the old poisoned records.

The OS can benefit from a DNS flush; but also the browser can keep stinky stale records around. Clearing browser DNS caches is also advised.

First, I must configure my DNS settings. (I need to do this if I want to use VPN on linux apparently.)

If I want to encrypt, see Linuxbabe on DNS-over-TLS for Ubuntu using some app called stubby. I presume it is doing something to improve my confidentiality.

In practice installing it is easy. On e.g. Ubuntu, this is as simple as

Settings go in a text file /etc/stubby/stubby.yml; there is no settings GUI. The default settings work, but are slow. Then I am running your own DNS thingy on 127.0.0.1 (IPv4) or 0::1 (IPv6) on port 53 which will in turn forward queries to the DNS-over-TLS servers I configured.

Now! We have an easy-to-remember secure DNS server to put into the ‘dns server’ box of the wifi settings window.

Shortcoming: the GUI config for network settings in Ubuntu seems to want me to configure it anew for every different Wifi network, for both IPv4 and IPv6. Needs a universal workaround. I think this is achievable via manually editing resolve.conf.

Having done that, I also needed to flush out the bad old records. stackoverflow

For encrypted DNS, see Dan Pfiffer on DNS-over-TLS for macOS (watch out, there is a typo in his config file and the identity keys don’t match the ones I got). (alt version.)

DNS flush command keeps changing, eh? I think this is the latest:

One simple way seems to be the app dnscloak?

Pro-tip if you use stubby and you want faster DNS, don’t rotate through the default long list of slow servers settle on a short list of fast servers and rotate through them, disabling the others. e.g. Adguard and cloudflare:

You can choose whether to rotate though them constantly or not with the following parameter:

There is a (more) fully secure version of DNS-over-TLS where you verify the server’s keys, presumably over a trusted network, to ensure you are connecting to the correct server. To find the encryptey verify key whatsit for e.g. 1.1.1.1 I am told you do this:

Surely this step is in itself vulnerable to spoofing, because I need to trust some set of intermediate certificates? Anyway, this should at least detect server identity changes hereafter? Probably?

If we do that, we get the following config. (You can copy this from me, but obviously it would be wiser to verify for yourself because if our identifiers differed it would mean we were being messed with).

For bog standard purposes, a cheap registrar is fine. I use GANDI (and that is my affiliate link, use it to give me 5 Euros please).

For privacy-enhanced tinfoil-hat business, one might wish to anonymously own a domain. I am not sure about all the mechanics of this, but here are some recommendations I was given when I was curious about it:

When you purchase a domain name through Njalla, we own it for you. However, the agreement between us grants you full usage rights to the domain. Whenever you want to, you can transfer the ownership to yourself or some other party.

Vindo offers anonymous domain registration as part of its hosting.