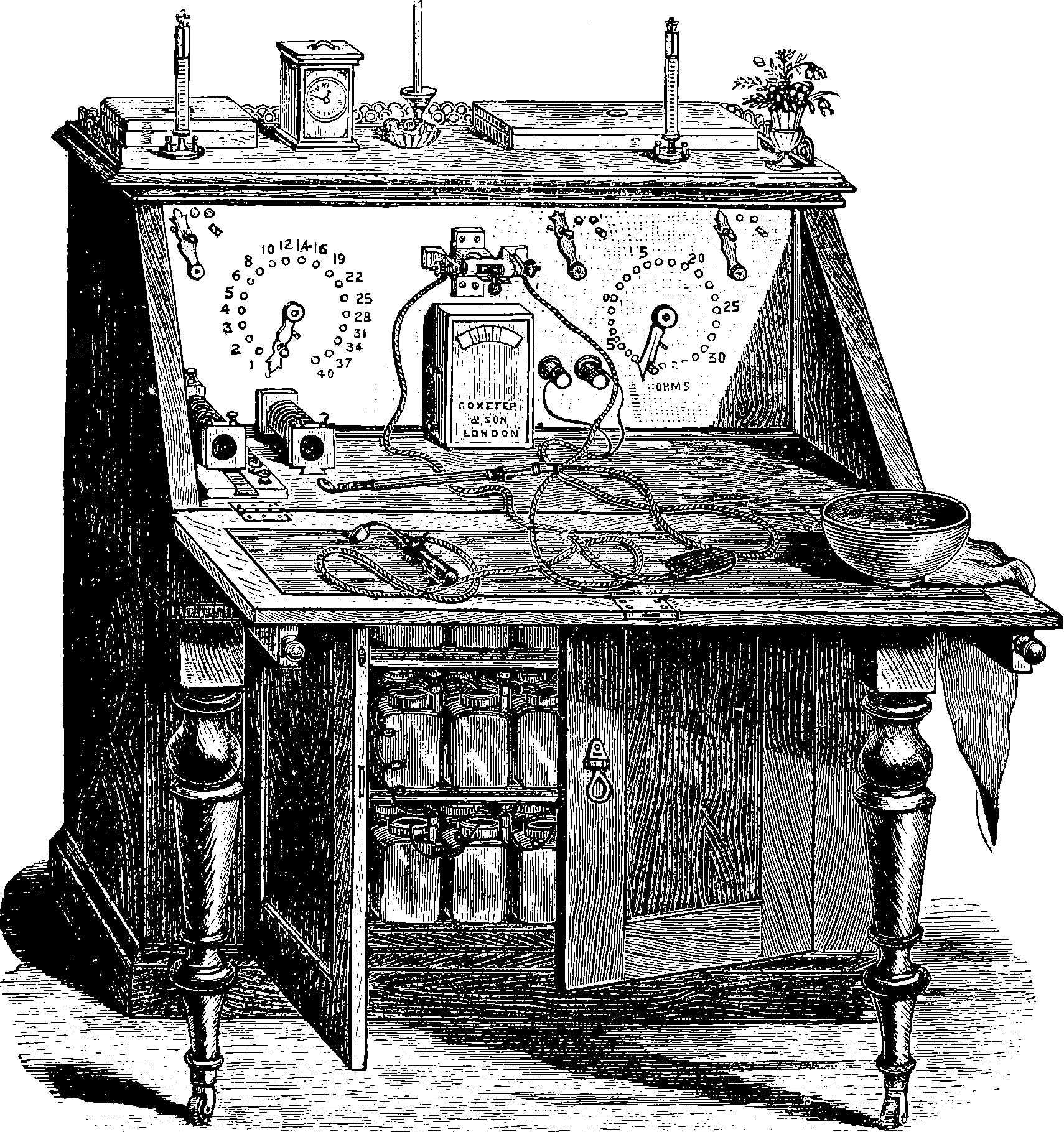 Stream processing for javascript. This is not rocket science but there were enough options that I needed to make a new notebook just to choose. See also this intro to reactive programming from a javascript perspective.

Question: why are there not more visual pipeline programs for this programming domain? It looks like an obvious fit.