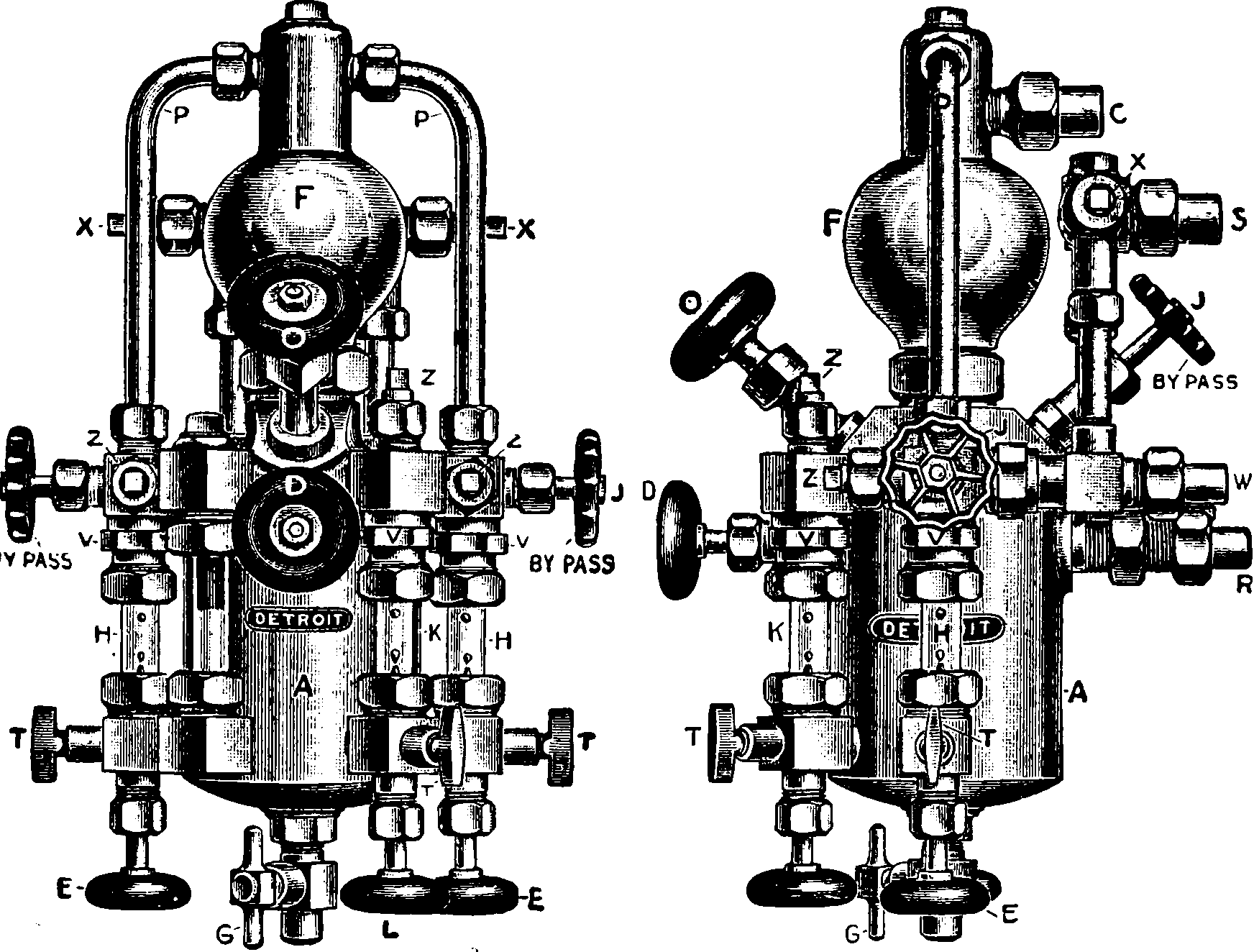 For the record, I hate programming using a purely visual dataflow. although I do like visualizing my programs this way. The patchers that offer only a GUI workflow are arse-backwards for my work process, forcing you to click a million times to do every simple thing. Code representations of program is prime. If I lose this I am crippled. Purely visual methods seem simple to the sort of people who prefer clicking on 100 buttons instead of tapping 100 keys. These are the same kind of people who will drive their cars until the rims are on the road rather than take half an hour to pump up the tyres.

There is a place for visual programming, IMO. Either

Only a few of the systems here make that cut.

Possibly the most important application now is the neural net paradigm that treats neural data flow as a dataflow graph.

Graphical dataflow is not the only way we can program visually. The hierarchical tree like structures of teaching tool scratch or art lisp project fluxus take a different approach. There are surely others; I’m not sure which are useful.

Visual patcher programming is being made rigorous by projects like Luna, which translate general purpose languages back and forth between equivalent graphical and textual representations. This is AFAICT a bijection approach where both visual and code representations are first class citizens.

Nodes is a JavaScript-based 2D canvas for computational thinking. It’s powered by the npm ecosystem and lives on the web. We take inspiration from popular node-based tools but strive to bring the visual interface and textual code closer together while also encouraging patterns that aid the programmer in the prototype and exploratory stage of their process.

They have probably the best explanation of the whole dataflow patching mode, for the outsider:

One common differentiation between visual programming tools is the level of abstraction they operate on. Some tools, like Origami for example, are meant to prototype interactions of user interfaces and not much more. Others — like Pure Data for instance — are meant to be very low-level and let users craft their own environments. Some — like UE4 Blueprints or the Unity Visual Effects Graph — are embedded and part of a larger system (e.g. a game engine environment).

Nodes is more directly comparable to Cable.gl, FlowHub or MaxMSP. It does come with some batteries included but there are less preconceptions of what you use it for. However, unlike most of them we adopt a more programmer-first approach where the nodes themselves are generally a lot more high-level and users are encouraged to peek inside, copy and modify, and write their own. While you could drop on a lower level and express language-level semantics like if-checks and for-loops, or math concepts like add or multiply on a node level we generally don’t feel that is a productive way to work and prefer to write that logic in a textual programming language. This might feel conceptually familiar if you have used NoFlo.

NoiseCraft is an open source, visual programming language and platform for sound synthesis and music making, with the goal of creating a community for the open exchange of musical ideas. The design is loosely inspired by PureData, Max/MSP as well as other visual programming languages. NoiseCraft is built on technologies such as the Web Audio and Web MIDI APIs, and runs in a web browser. The plan is for the app to remain free to use and ad-free for the foreseeable future.

Because it is weird, also noted as an audio software framework.

Userland is an integrated dataflow environment for end-users. It allows users to interact with modules that implement functionality for different domains from a single user interface and combine these modules in creative ways.

The UI works as a series of cells. Each cell can be set to a different mode, and each mode implemented as a separate module. There are currently three different modules: I believe the best way to design something is to prototype it. I often prototype many ideas as quickly as I can, as to assess many different options before making a decision. Fun tools help me move quickly, since the more fun I have, the more ideas I want to try out. It doesn’t matter if the tools are esoteric or niche. For example, Origami Studio (whose noodles cause many to balk) is one of my go-tos when designing products. Even though the learning curve was extremely high and debugging can be a brain-melter, slapping down patches feels viscerally fun! It reminds me of playing the Incredible Machine when I was younger. It doesn’t matter if the contraption was contrived if you put the ball in the box—often, that was the best part. I look for libraries that evoke a similar feeling when programming. It should let me create new pieces easily, and mix them around to create new combinations.

Flume is a framework for creating flow-based “patcher”-style programming languages in javascript. (Does it do Javascript FRP?)

KNIME seems to be a low-code data analytics platform. It looks like this. That is all I know for now.

cables is your model kit for creating beautiful interactive content. With an easy to navigate interface and results in real time, it allows for fast prototyping and prompt adjustments.

Working with cables is just as easy as creating cable spaghetti:

You are provided with a given set of operators such as mathematical functions, shapes and materials. Connect these to each other using virtual cables to create the scene you have in mind. Easily export your piece of work at any time. Embed it into your website or use it for any kind of creative installation.

Does it really take you 30 mins to pump up your tyres?
Reply to Methuselah Jones

Super Awesome Article! As a designer trying to get into code, I had great success with Touchdesigner, and i was looking for something on the same lines for coding! This helps a lot!
Reply to Lzy Lad

Hey Dan, thanks for this round up, was just looking into this myself for work. So I'm looking for a backend agnostic React framework i can then use to manipulate/represent a backend data processing pipeline.

The problem with all the ones you've mentioned, I find, is that they are ether closed source and/or coupled to a domian logic (perhaps Flue is not), although good examples of VP. You missed Rete which claims not to be bound to any domain which i'm going to investigate further.

Also, there is a good talk + demo VP by Jonas Gebhardt from 2016 worth mentioning (sadly he never released the demo source)