knitr is the R-based entrant in the scientific workbook race, combining the code that creates your data analysis with the text, keeping them in sync in perpetuity.

It is frequently used in the form of RMarkdown which supports the markdown input format instead of e.g. LaTeX. I most often use it in the form of blogdown, which is the engine that drives this blog. There are several pieces in this toolchain with a complicated relationship, but the user can ignore most of this complexity. The result is such fanciness as automatically rendering and caching graphs, an interactive notebook UI, nearly first-class support for python and julia plus mediocre support for other languages.

A newer and in some respects simpler system is quarto.

Here are some guides:

For an intro to the various way to build this into a full reproducible research workflow, via, say, a scientific workbook see the excellent reproducible analysis workshop.

Multi-part documents are supported, even for LaTeX. The keyword is ‘child’ documents.

You can add custom classes to output graphics via chunk options, specifically class.output=c("myclass").

To execute it from the command-line you do

There are quirks depending on what markup format you use. LaTeX is just LaTeX. Markdown (Via the RMarkdown package) does not have a unified standard for all the bells and whistles you might want. You can include graphics via native markdown or via R itself. The latter is more powerful if more circuitous, doing e.g. automatic resizing. 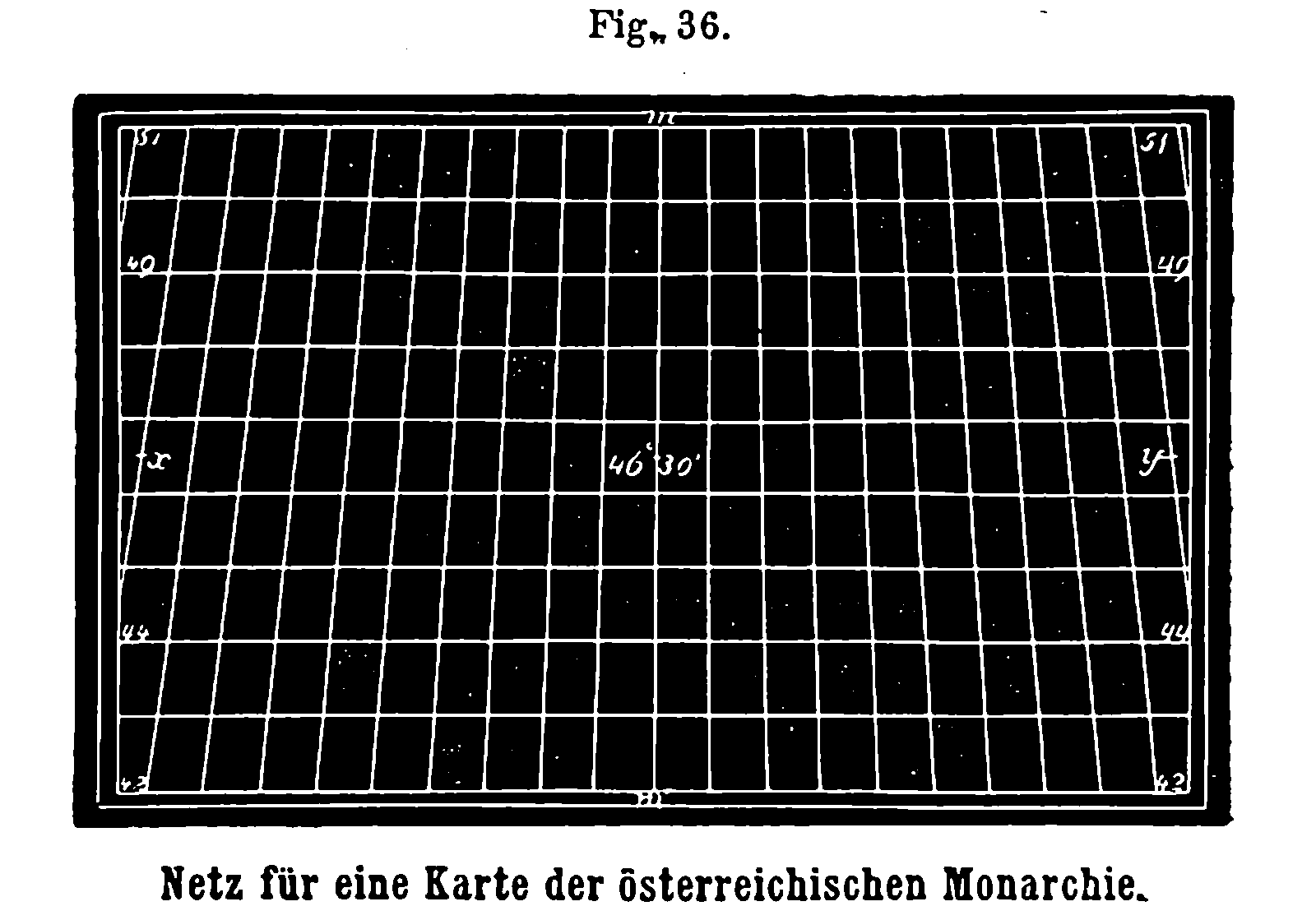 RStudio has intimate RMarkdown integration. AFAICT nothing else supports interactive editing nearly as well, though, but Yihui shows you how to make it work.

AFAICT stencila is a hosted GUI for reproducible research in RMarkdown. USD39/month.

Citations are laundered through either biblatex or pandoc-citeproc. Configuration is via blogdown header.

Rmarkdown supports MS Word and Powerpoint output natively. More features can be enabled through officedown which uses the officer suite to do various fancy formatting beyond the usual reach of pandoc.