The statistical programming language, not the letter 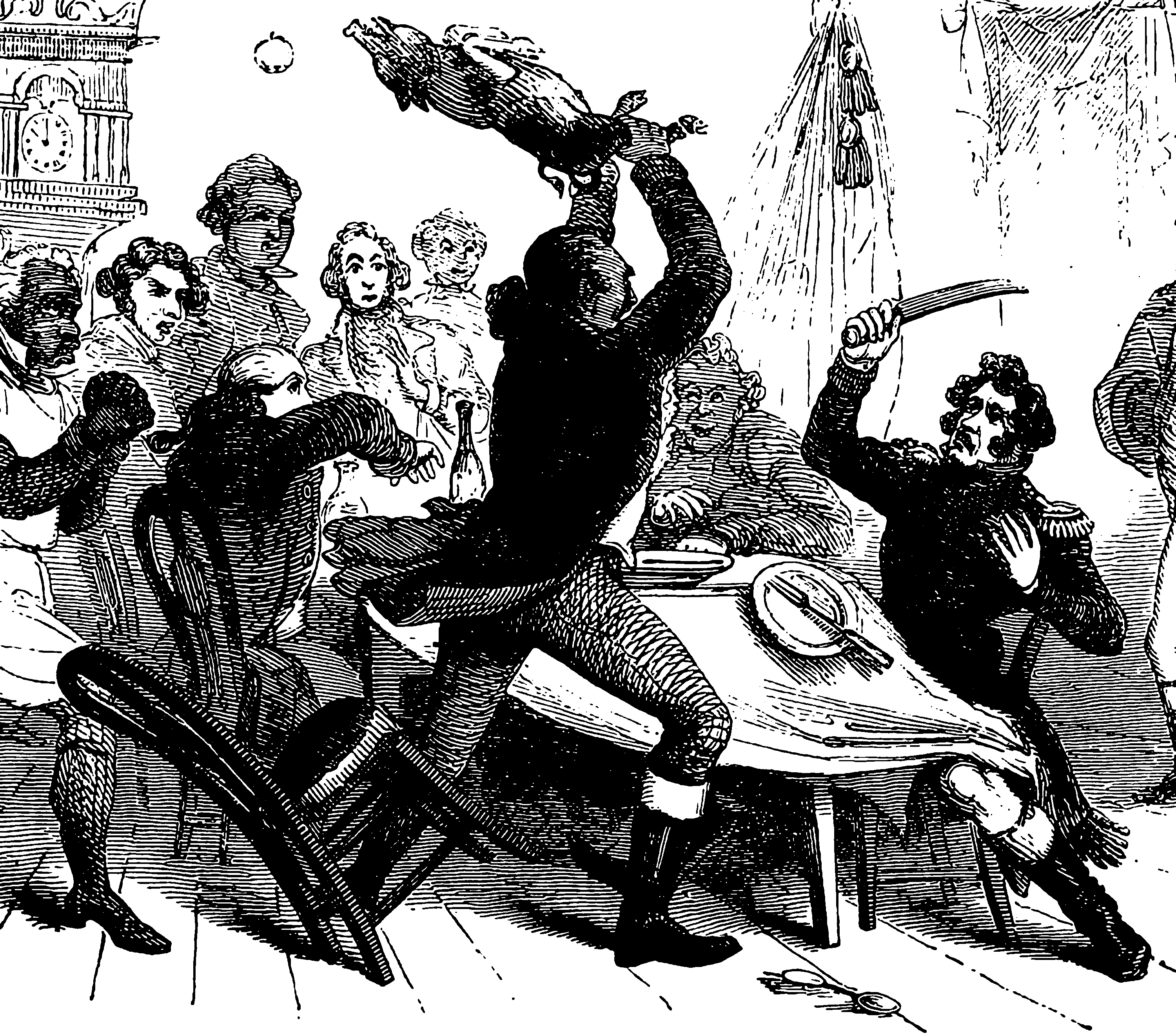 You can use R for anything, if you really really want. Or invoke julia using JuliaCall: SciML/diffeqr: Solving differential equations in R using DifferentialEquations.jl and the SciML Scientific Machine Learning ecosystem. This support adjoints and so on.

RScript is the command-line invocation for R. littler is an older one.

Loads CSV from stdin into R as a data.frame, executes given commands, and gets the output as CSV or PNG on stdout

Pro tip: if I make a per-project .Rprofile, I still execute my user .Rprofile:

Aaron recommends not starting a new X server to ask you to choose a menu item:

If I use homebrew with system R on e.g. ubuntu, things can get weird. R will sometimes use the homebrew packages and sometimes the OS packages. Confusing compilation or runtime errors ensue, things like unable to load shared object and undefined symbol: Also, if I switch between using homebrew and not using homebrew, the confusing compilation errors persist and can be hard to track down. In my experience at least it is best to keep linuxbrew and R as far away from one another as possible. I try to prevent R seeing linuxbrew in my R startup script .Rprofile. This puts the .linuxbrew paths last:

This one deletes them entirely and is what I use:

Mentioning that you have done this is probably helpful to the user. I note it with the following message:

NB this is recommended if one uses linuxbrew or some similar system which leaves additional versions of existing libraries on the library path. By contrast, the packages macOS homebrew provides are generally not otherwise supported and seem to be an OK default, so I do not molest the R library paths on macOS.

Upon setting up a new machine I always run

That gets the baseline tools I actually use.

The tidyverse is a miniature ecosystem within R which has coding conventions and tooling to make certain data analysis easier and prettier, although not necessarily more performant.

For one example, you can run keras, and hence presumably tensorflow via Rstudio’s keras. Other enterprises here include mlr/mlr3

R does not define a standardized interface for its machine-learning algorithms. Therefore, for any non-trivial experiments, you need to write lengthy, tedious and error-prone wrappers to call the different algorithms and unify their respective output.

Additionally you need to implement infrastructure to

As this becomes computationally expensive, you might want to parallelize your experiments as well. This often forces users to make crummy trade-offs in their experiments due to time constraints or lacking expert programming skills.

mlr provides this infrastructure so that you can focus on your experiments! The framework provides supervised methods like classification, regression and survival analysis along with their corresponding evaluation and optimization methods, as well as unsupervised methods like clustering. It is written in a way that you can extend it yourself or deviate from the implemented convenience methods and construct your own complex experiments or algorithms.

I think this pitch is more or less the same for caret.

There are also externally developed of ML algorithms accessible from R that presumably have consistent interfaces by construction: h2o

disk.frame is a friendly gigabyte-scale single machine disk-backed data store, for stuff too big for memory.

This is the R killer feature that incorporates all the other killer features. R is extremely good at outputting to many formats, even the ones that the most tedious of office procedures demand.

shiny turns statistical models into interactive web apps. I made a notebook for that.

I recommend R reproducible research and miscellaneous scientific writing, as it outputs to HTML website, HTML slides, Word documents, PDFs, Powerpoint slides and probably other stuff too. blogdown, the blogging tool, and the knit rendering engine, as mentioned elsewhere comprise R’s entrant into the academic blogoverse.

Academics are terrible at testing so I do not know how relevant this is, but ttdo + tinytest looks low-difficulty.

R is distractingly verbose when it comes to text.1 It has minimal string formatting baked in, although all the needful tools are there more or less. not-particularly consistent or polished functions You need to use libraries if you don’t want to have lots of paste invocations everywhere and the usual regexes. A more mnemonic string handling library is stringr.

I can’t help but feel there might be an easier way to represent a proportion as a percentage to two decimal places with the built-in infrastructure?

Depends what I mean by easier, I suppose. There is also sprintf which does classic C formatting, which is not luxurious by modern standards but works OK

I recommend htmltools for generating HTML from structured data. The manual is annoyingly perfunctory and it sends you off to some other web pages which are supposed to tell you more about ti but do not. Nonetheless it is pretty easy to work out. Here and here are the least perfunctory introductions. I like using it with withTags, which creates an environment wherein every HTML tag is a function, and behaves in an obvious way. Here is my code to make a custom HTML fragment for every row in a data frame for the ozpowermap project.

There are various tools and tutorials

One can also simply use one of the pre-made courses.

Many things about R are surprising to me, coming as I do most recently from Python. I’m documenting my perpetual surprise here, in order that it may save someone else the inconvenience of going to all that trouble to be personally surprised.

Save my workspace (i.e. current scope and variable definitions) to ./.Rdata

Load my workspace from ./.Rdata

Interoperation with other languages

Use recover. In fact, pro-tip, you can invoke it in 3rd party code gracefully:

There is at least one, called browser.

Importing an R package, unlike importing a python module, brings in random cruft that may have little to do with the names of the thing you just imported. That is, IMO, poor planning, although history indicates that most language designers don’t agree with me on that:

Further, Data structures in R can do, and are intended to, provide first class scopes for looking up of names. You are, in your explorations into data, as apt to bring the names of columns in a data set into scope as much as the names of functions in a library. This is kind of useful, although it leads to bizarre and unhelpful errors, so watch it.

A float is a float vector of size 1:

You makes vectors by using a call to a function called c. Witness:

If you type a literal vector in though, it will throw an error:

I’m sure there are Reasons for this; it’s just that they are reasons that I don’t care about.

to subset and optionally downcast the same:

to subset a matrix-based object:

to subset and optionally downcast the same:

Which files do I need to keep?

Here is a good .gitignore file for R which keeps only what you need.

package utils in defaultPackages was not found

Upon a recent restore from backup I found my R would not work any more. There errors looked like this:

Ah, there is a clue. Turns out that R needs the the shell $EDITOR variable to point to a really-existing editor or it freaks out, even if if seems enver to invoke said editor.