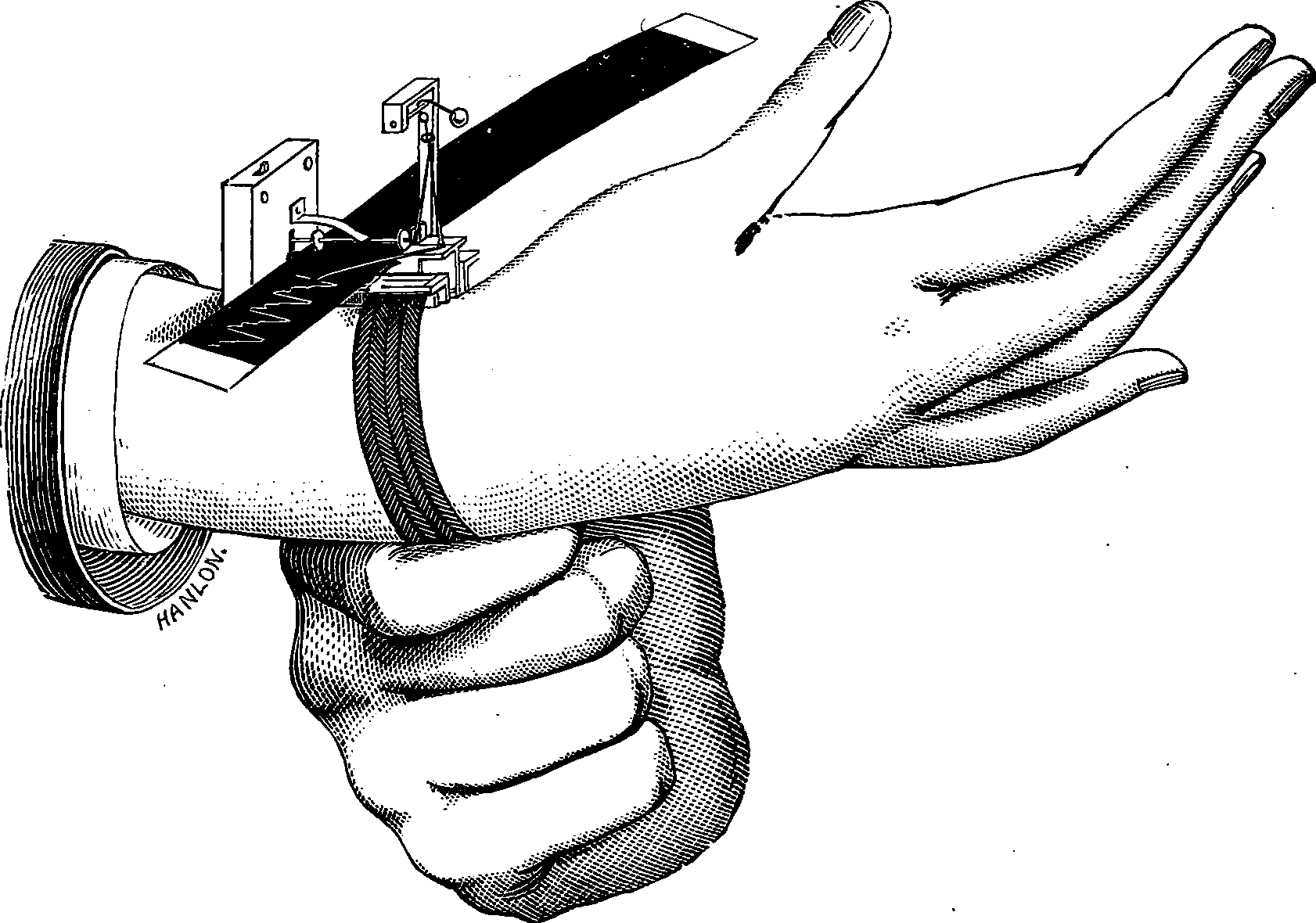 Statistical learning theory for dependent data such as time series and possibly other dependency structures. But I only know about result for time series

Mohri and Kuznetsov have done lots of work here; See, e.g. their NIPS2016 tutorial. There seem to be a lot of types of ergodic/mixing results, about which I know as yet nothing. Notably (Kuznetsov and Mohri 2016, 2015) try to go beyond this setup.

(Yu 1994) sets forth many of the uniform ergodic theorems that are needed to derive generalization error bounds for stochastic processes. (Meir 2000) is one of the first papers to construct risk bounds for time series. […]

More recently, others have provided PAC results for non-IID data. (Steinwart and Christmann 2009) prove an oracle inequality for generic regularized empirical risk minimization algorithms learning from α-mixing processes, a fairly general sort of weak serial dependence, getting learning rates for least-squares support vector machines (SVMs) close to the optimal IID rates. (Mohri and Rostamizadeh 2009b) prove stability-based generalization bounds when the data are stationary and φ-mixing or β-mixing, strictly generalizing IID results and applying to all stable learning algorithms. […] (Karandikar and Vidyasagar n.d.) show that if an algorithm is “subadditive” and yields a predictor whose risk can be upper bounded when the data are IID, then the same algorithm yields predictors whose risk can be bounded if data are β-mixing. They use this result to derive generalization error bounds in terms of the learning rates for IID data and the β-mixing coefficients.

Time series forecasting plays a crucial role in a number of domains ranging from weather forecasting and earthquake prediction to applications in economics and finance. The classical statistical approaches to time series analysis are based on generative models such as the autoregressive moving average (ARMA) models, or their integrated versions (ARIMA) and several other extensions […] . Most of these models rely on strong assumptions about the noise terms, often assumed to be i.i.d. random variables sampled from a Gaussian distribution, and the guarantees provided in their support are only asymptotic. An alternative non-parametric approach to time series analysis consists of extending the standard i.i.d. statistical learning theory framework to that of stochastic processes.

[…] we consider the general case of non-stationary non-mixing processes. We are not aware of any prior work providing generalization bounds in this setting. In fact, our bounds appear to be novel even when the process is stationary (but not mixing). The learning guarantees that we present hold for both bounded and unbounded memory models. […] Our guarantees cover the majority of approaches used in practice, including various autoregressive and state space models. The key ingredients of our generalization bounds are a data-dependent measure of sequential complexity (expected sequential covering number or sequential Rademacher complexity [Rakhlin et al., 2010]) and a measure of discrepancy between the sample and target distributions. (Kuznetsov and Mohri 2014) also give generalization bounds in terms of discrepancy. However, unlike the result of (Kuznetsov and Mohri 2014), our analysis does not require any mixing assumptions which are hard to verify in practice. More importantly, under some additional mild assumption, the discrepancy measure that we propose can be estimated from data, which leads to data-dependent learning guarantees for non-stationary non-mixing case.

They still want their time series to have a discrete time index, which can be unsatisfying for continuous processes.