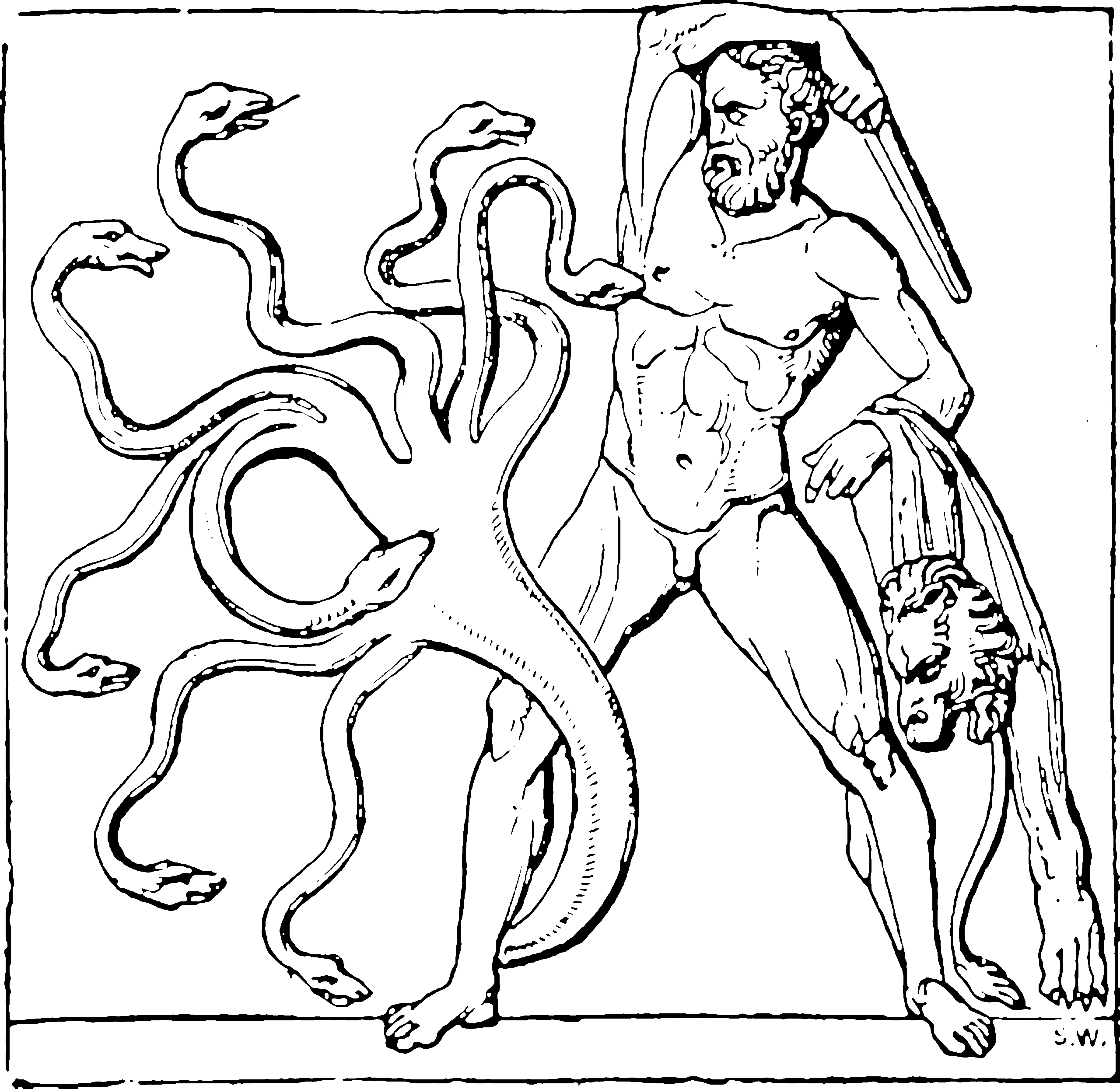 The term graphical model in the context of statistics means a particular thing: a family of ways to relate inference in multivariate models in terms of Calculating marginal and conditional probabilities to graphs that describe how probabilities factorise, where graph here is in the sense of network theory, i.e. a collection of nodes connected by edges. Here are some of those ways:

It turns out that switching back and forth between these different formalisms makes some things easier to do and if you are luck also easier to understand. Within this area, there are several specialties and a lot of material. This is a landing page pointing to actual content.

Barber (2012) and Lauritzen (1996) are rigorous introductions. Murphy (2012) presents a minimal introduction intermixed with particular related methods, so takes you straight to applications, although personally I found that confusing. For use in causality, Pearl (2009) and Spirtes, Glymour, and Scheines (2001) are readable.

People recommend me Koller and Friedman (2009) which is probably the most comprehensive, but I found it too comprehensive, to the point it was hard to see the forest for the trees. Maybe better as thing to deepen your understanding when you already know what is going on.

Invented in Buntine (1994), the plate notation is how we introduce the notion of multiple variables with a regular, i.e. conditionally independent relation to existing variables. These are extremely important if you want to observe more than one data point. AFAICT, really digging deep into data as just another node is what makes Koller and Friedman (2009) a classic text book. But it is really glossed over in lots of papers, especially early ones, where the problem of estimating parameters from data is glossed over.

Concretely, consider Dustin Tran’s example of the kind of dimensionality we are working with:

How many dimensions are we integrating over now? 10,020. The number of intermediate dimensions in our data grows very rapidly as we add observations, even if the final marginal is of low dimension. However, some of those dimensions are independent of others, and so may be factored away.

Graphs of conditional, directed independence are a convenient formalism for many models. These are also called Bayes nets presumably because the relationships encoded in these graphs have utility in the automatic application of Bayes rule. These models have a natural interpretation in terms of causation and structural models. See directed graphical models.

A unifying formalism for the directed and undirected graphical models. Simpler in some ways, harder in others. See factor graphs.

A key use of this graphical structure is that it can make inference local, in that you can have different compute nodes, which examine part of the data/part of the model and pass messages back and forth to do inference over the entire thing. It is easy to say this, but making practical an performant algorithms this way is… well, it is a whole field. See graphical models in inference,

All of the probabilistic programming languages end up needing to account for graphical model structure in practice, so maybe start there.