A list of things, that I have used or wish to try using, in order to make sound come out of my computer.

See also automated composition for some ideas about structure of the harmony/melody/bassline and all that compositional stuff.

DAWS and trackers of note 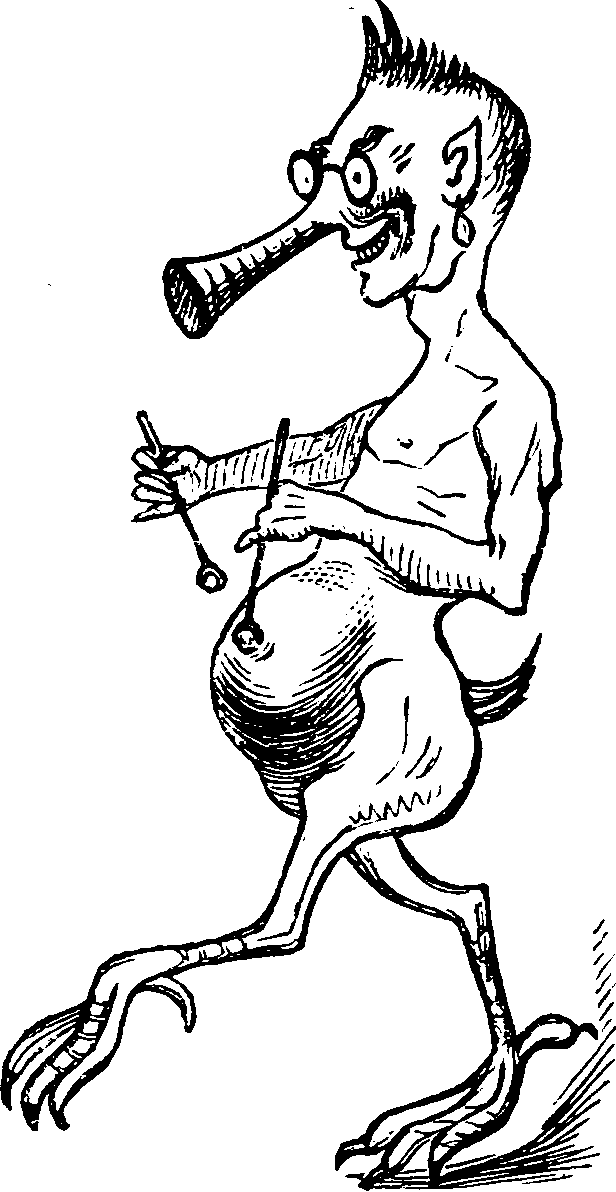 Some of these I use a lot; let’s drill down.

Also the rather improved sibling…

A derivative of Ableton live that attempts to remove the irritations and bloat while addressing certain long-standing annoyances. It’s cheaper and IMO better, although the community of fancy libraries and patches is smaller. I’m trying to reduce the number of moving parts in my audio setup so this is not a problem for me. I think I can. See Bitwig.

How to collaborate on music? There are various ssystems that more or less can be described as DAW-optimized Dropbox workalikes.

AFAICT these all work with various DAWs such as Bitwig, Ableton Live etc.

Realtime collaboration: Studio-link looks interesting and claims to connect many different software tools together over networks via standalone apps and VSTs.

audiomass, is an in-browser audio editor.

Noise-removal-focused. Expensive but useful; as such, my primary go-to tool.

Audacity is the original open source audio killer app. General-purpose, open source. Has a bunch of surprisingly deep functionality behind the clunky interface.

Amadeus is the only one written by a Fields medallist.

Is a demixer of audio. (USD219) Works ok for standard western drum loops, but is not brilliant at much else that I have discovered.

The most commonly cited contenders here are undermaintained and aging, but have many devotees.

SooperLooper is a live looping sampler capable of immediate loop recording, overdubbing, multiplying, reversing and more. It allows for multiple simultaneous multi-channel loops limited only by your computer’s available memory.

The application is a standalone JACK client with an engine controllable via OSC and MIDI. It also includes a GUI which communicates with the engine via OSC (even over a network) for user-friendly control on a desktop. However, this kind of live performance looping tool is most effectively used via hardware (midi footpedals, etc) and the engine can be run standalone on a computer without a monitor.

SooperLooper is currently supported on Linux and Mac OS X, and any other platforms that support JACK.

Mobius is software for the real-time creation of audio loops. It was inspired by the venerable hardware loopers of the past, but moves beyond them in many powerful and exciting ways. You can think of Mobius as 8 synchronized stereo loopers that can be used in any combination with extensive MIDI and computer keyboard control. Loops may be saved to and loaded from files. A powerful scripting language allows you to create macros or customize Mobius to support your unique style of performance.

Mobius is available for both Windows (XP and Vista) and OS X (10.4 or higher). It can be run standalone, as a VST plugin, or as an Audio Unit plugin on OS X.

It’s hard to work out how old it is, which is a bad sign. the documentation claims to be at release v2.2.0 August 2012 but the binaries are at v2.5. Who knows

Instalooper is also free, and runs on Windows, Linux, macOS.

INSTA LOOPER, is a looper, but not only. This tools allows you to loop your music with many different sizes, to pitch your loop, put some integrated FX on it and reverse it. This tools \[sic\] is useful for making live effects, or to program them when you create your tunes.

The creators, Audioblast, are shy about mentioning who they are, but they seem to be French.

Freewheeling is a left-field looper, open source, for macOS and Linux

Freewheeling allows us to build repetitive grooves by sampling and directing loops from within spirited improvisation. It works because, down to the core, it’s built around improv. We leave mice and menus, and dive into our own process of making sound. The principle author of Freewheeling is JP Mercury. Freewheeling was also originally a Max/MSP external.

Enso has a beautiful interface reimagining the looper for modern DAWs. Haven’t had time to digest this yet., but Audio Damage does good thoughtful tweaking of old ideas.

Augustus Loop is an emulation of a tape-based delay effect, with some extra features to facilitate its use as a looping device. […]

Modern versions of Logic and Ableton have convolution reverbs built in too.

None of these do what I want. Long story.

I have some ideas I want to implement myself but I will probably never have time.

Somewhere between delays and samplers, slicers are about creative rearrangement of repetitive sound.

There are comprehensive indices of these things, but I’ve only a used a few.

Hadron is an open-source csound-backed VST. Also runs on Linux, or in fact anywhere. Great for the price

The Mangle is a popular and very beautiful commercial one (also quite cheap at GBP20) for Mac/Win. Ribs is pay-what-you like granulator for mac/win.

There are a number of granular delays and effects in Ableton but I am bored of that platform.

There are also many unmaintained open-source ones of waning renown and waxing bitrot, e.g. soundmosaic, Mosievius, etc.

The best lineage is the series of Bob-Sturm-backed academic projects, culminating in nimfks.

KXStudio, the latest open-source-y sound OS. (There have been so many, and so many crushed dreams) See also Ubuntu studio, which will probably win by default, as Ubuntu is the de facto standard for random OS forks.