A particular type of free content, or a particular subclass of data sets, for making music. 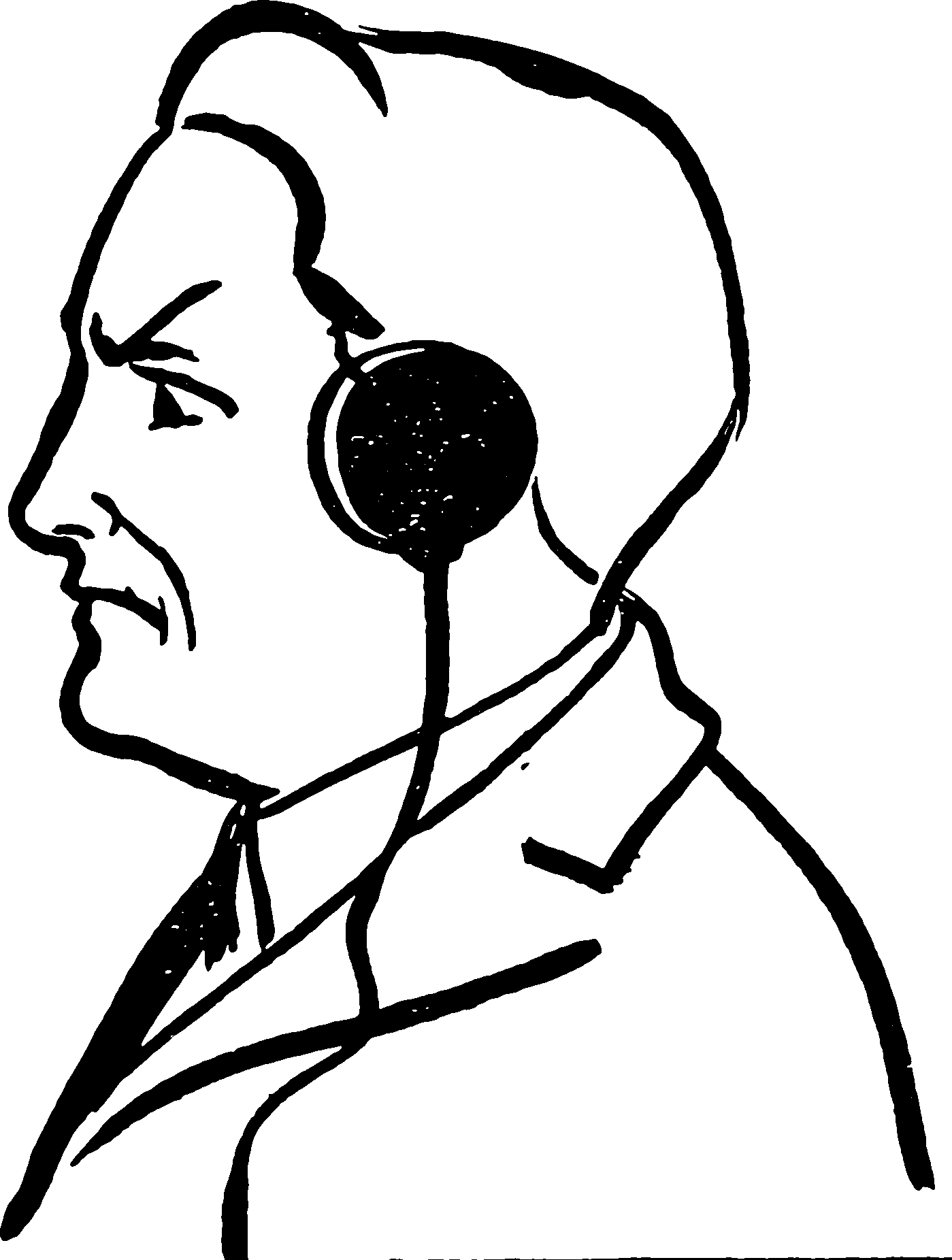 See also some weird bonus options from the audio datasets. 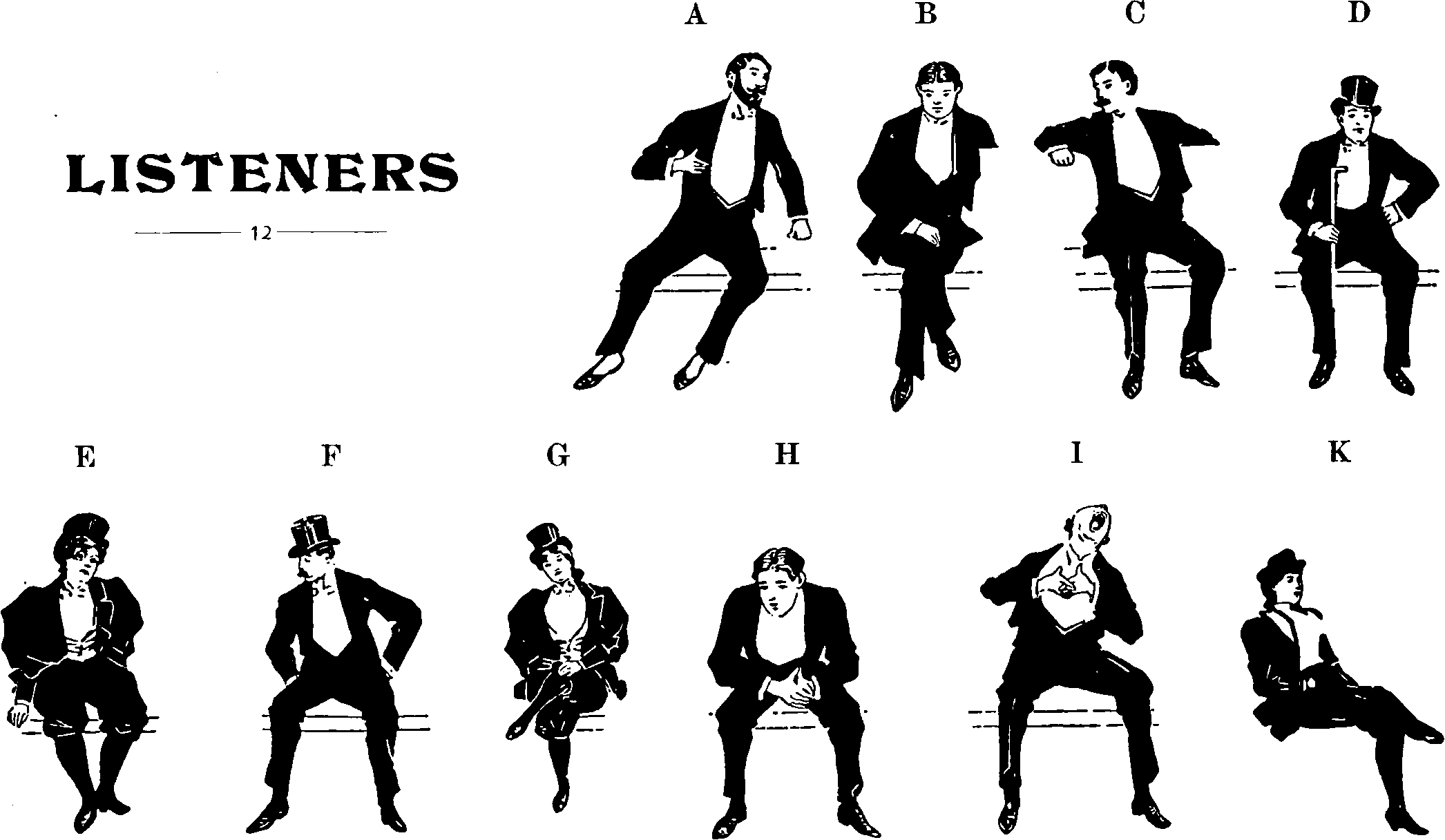 Who knows which of these are legal, but there is an endless churn of drum sample over on Reddit.

Hard to google for because “instrumentals” has too many synonyms, and no one can agree how to spell “a capella” as a plural noun.

Here is a reddit on instrumentals, linking to more resources in this area.

acapellas.eu is a site for this kind of thing.

You should of course be careful about the copyright on these kinds of forum. I am not qualified to advise you on the legalities of up- or downloading in your jurisdiction, and I don’t mean to imply by linking to them that I have checked them out at all. They all claim to be abiding by relevant laws.

A particular type of (faintly retro) sampled-based synthesis standard. Made famous by Fluidsynth, but there are other VST players and a big community.

You can also extract the samples form these and use them and normal one-shots.

You can edited them with Viena, Swami or Polyphone.

Libraries of reverbs, that may be convolved with a signal to make it sound like it was recorded somewhere else — e.g. record a sound in a church then play back other sounds as if they were played in the church. Aside: there is an interesting deconvolution problem in making these things, and possibly an even more interesting one in synthesising them.

And ultimately anything can be treated as an impulse response; although you might have to do some fancy footwork to make it sound ok — see above re: deconvolution.