Discussion of ethnonationalism and other ideologies associated with racism

The neo-feudal world and its aristocratic champions striving for trollightenment. Futurist economics without economic mobility and limitless favour for kleptocrats, aristocrats and oligarchs. Mobilisation of people who would in principle benefit marginally from the new order. The “endarkenment” (surely this should be “endimming”?), the new gilded age, right accelerationism. Trolls, Moldbug, etc. The mobilisation of clientelism as the engine of society. Discontents for multiculturalism and tolerance. Are the institutions of a neofeudalist order capable of fostering human progress? Or economic growth? Are they good at it? 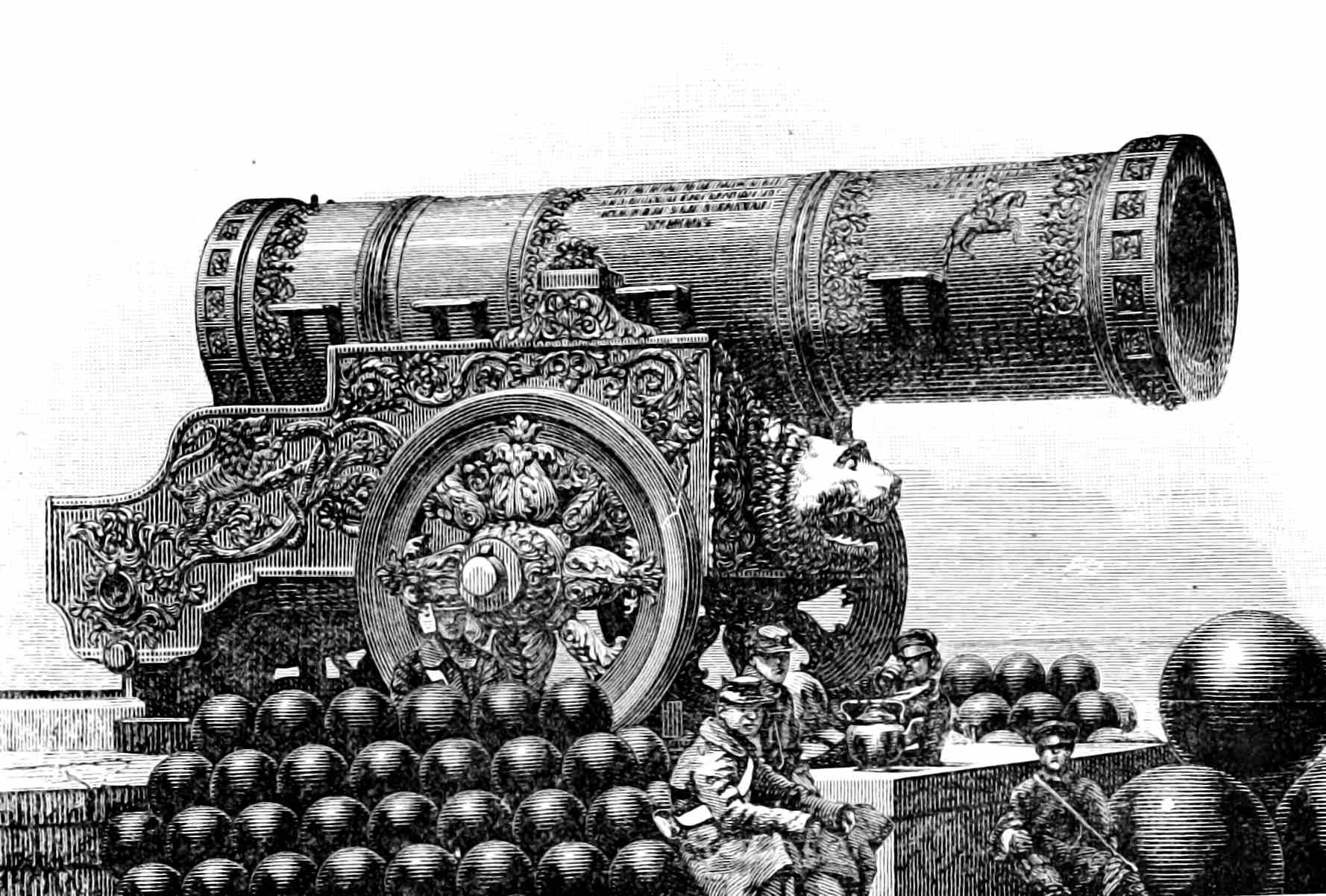 I’m curious about the relationship between the actual political authoritarianism and one current support base, the angry merely mildly privileged. Habitable worlds’s 2013 map of the neoreaction has some surprising inclusions. It seems all people with an interest in genetics are supposed to be ipso facto reactionary? And yet I suppose it is appropriate enough that neoreactionaries should behave as colonisers

Your friends are discussing social justice. They ask you about your opinion on equal rights for asexual otherkin. You reply by:

A. Getting into a long rant about how “equal rights” are meaningless and how “asexual otherkin” stopped being cool when you signed the constitution with your iron fist. (and then burnt it with your superior mind because it was too current for you)

B. Crying about the death of tradition. Can’t your friends see that asexual otherkin are about as meaningful as a poem written by a random phrase generator? Why do people believe in nonsense instead of religion?

D. I don’t have any friends. Friends are for populists who don’t understand what it’s like to be a soldier fighting alone in this war against the tyranny of equality.

Listen To Me, on the Rawlsian veil