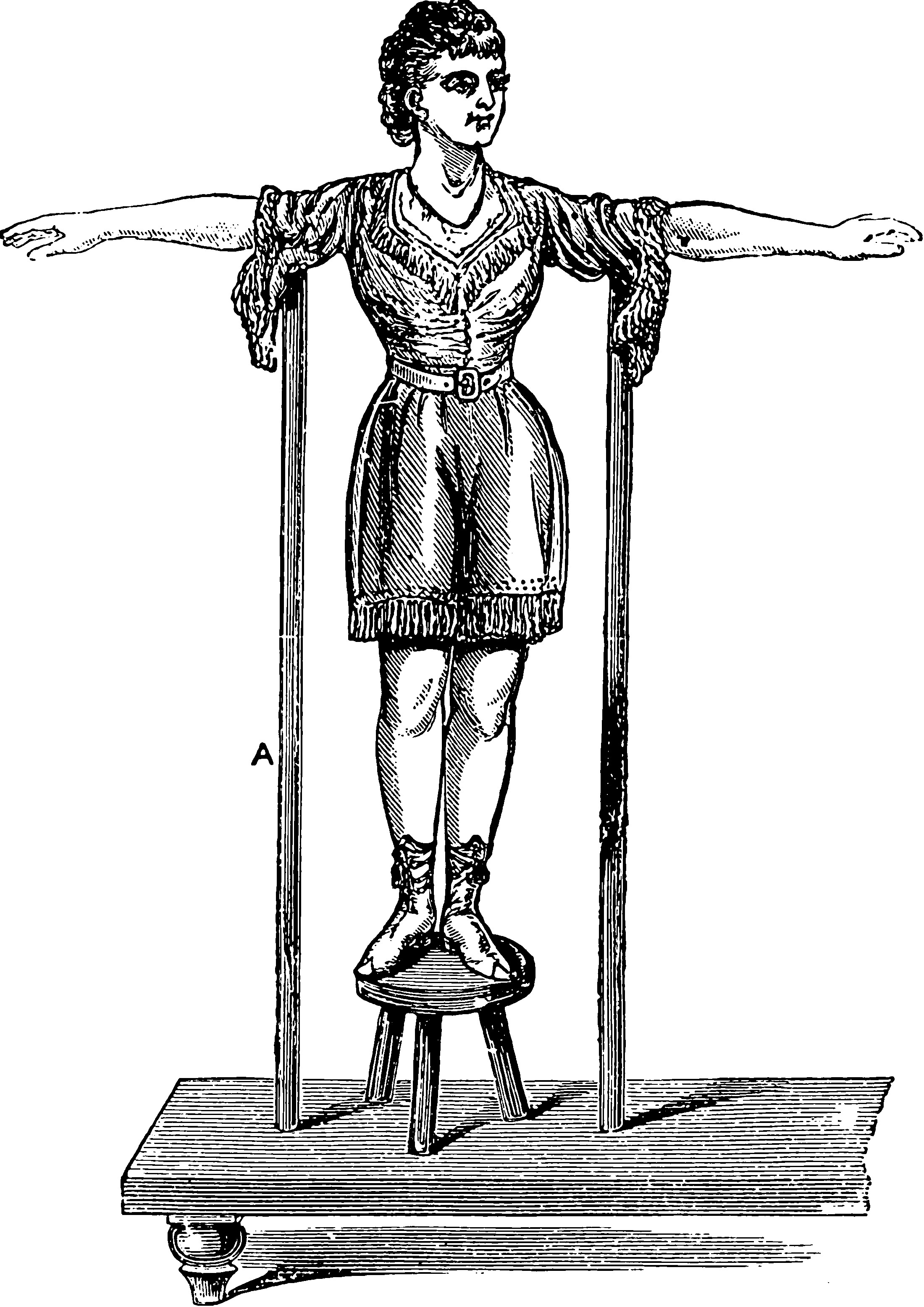 A cute hack for generative neural nets. Unlike other structures, here we allow the output to depend upon image coordinates, rather than some presumed-invariant latent factors. I am not quite sure what the rational is for implicit being used as a term here. It is a terrible choice. What representations are implicit or explicit are particularly viewpoint-dependent. About the only way to make it worse would be to call them unnamed networks.

To make it worse, implicit representation networks are not the only ones using implicit in a confusing away. See also “implicit layers”, which allows an optimisation problem to be implicitly solved in a neural net.

This is immediately useful for a number of applications, such as super-resolution, or in parameterizing signals in 3D and higher dimensions, where memory requirements grow intractably fast with spatial resolution.

However, in the future, the key promise of implicit neural representations lie in algorithms that directly operate in the space of these representations.

At first glance this is a cute hack (does reality plausibly ever know its own coordinates with reference to some grid system?), but maybe it is deeper than that; As an audio guy I cannot help but notice this is very similar to what synthesizer designers do all the time when designing new instruments, which are terrible representations of “real” instruments but are deft at making novel sounds. There is a short speculative essay to write, with a side journey into signal sampling.