Suppose we are keen to devise yet another method that will do clever things to augment PDE solvers with ML somehow. To that end it would be nice to have a PDE solver that was not a completely black box but which we could interrogate for useful gradients to compare Obviously all PDE solvers use gradient information, but only some of them expose that to us as users; e.g. MODFLOW will give me a solution filed but not the gradients of the field that were used to calculate that gradient. In ML toolkits accessing this information is often easy; may of them supply an API to access adjoints.

OTOH, there is a lot of sophisticated work done by PDE solvers that is hard for ML toolkits to recreate. That is why PDE solvers are a thing.

Classic PDE solvers which combine gradient-based inference and ML outputs do exist. Differentiable solvers for PDEs combine a high fidelity to the supposed laws of physics governing the system under investigation with the potential to do some kind of inference through them. Obviously they involve various approximations to the “ground truth” in practice; reality must be discretized and simplified to fit in the machine. However, the kinds of simplications that these solvers make are by convention unthreatening; we generally are not too concerned about the discretisation implied by a finite-element method mesh, or the cells in a finite difference, or the waves in a spectral method, which we can often prove are “not too far” from what we would find in a physical system which truly followed the laws we hope it does. On the other hand, we might be suspicious that the laws of physics we do know are truly a complete characterisation of the system (pro tip: they are not) so these solvers might give us undue confidence that their idealized fidelity guarantees that they will be accurate to solve the real world, not mathematical idealisations of it. Further, these solvers often buy fidelity at the price of speed. Empirically, we discover that we can get nearly-as-good a result from an ML method but far faster than a classic PDE solver.

There is a role for both kinds of approaches; in fact there is a burgeoning industry in stitching them together, and playing of relative strengths of each.

Good. For now, some alternatives. 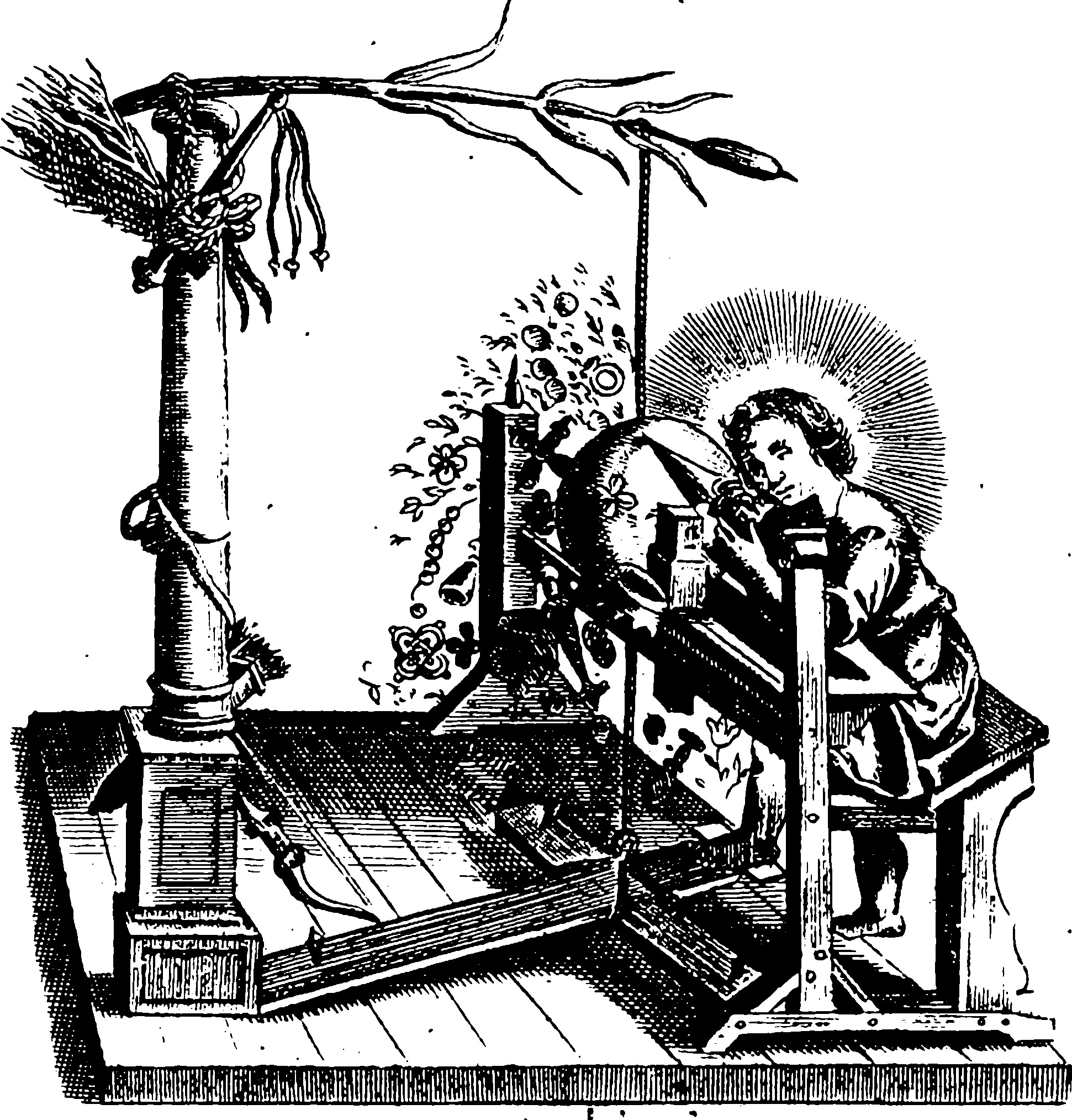 I use this a lot, so it has its own notebook. 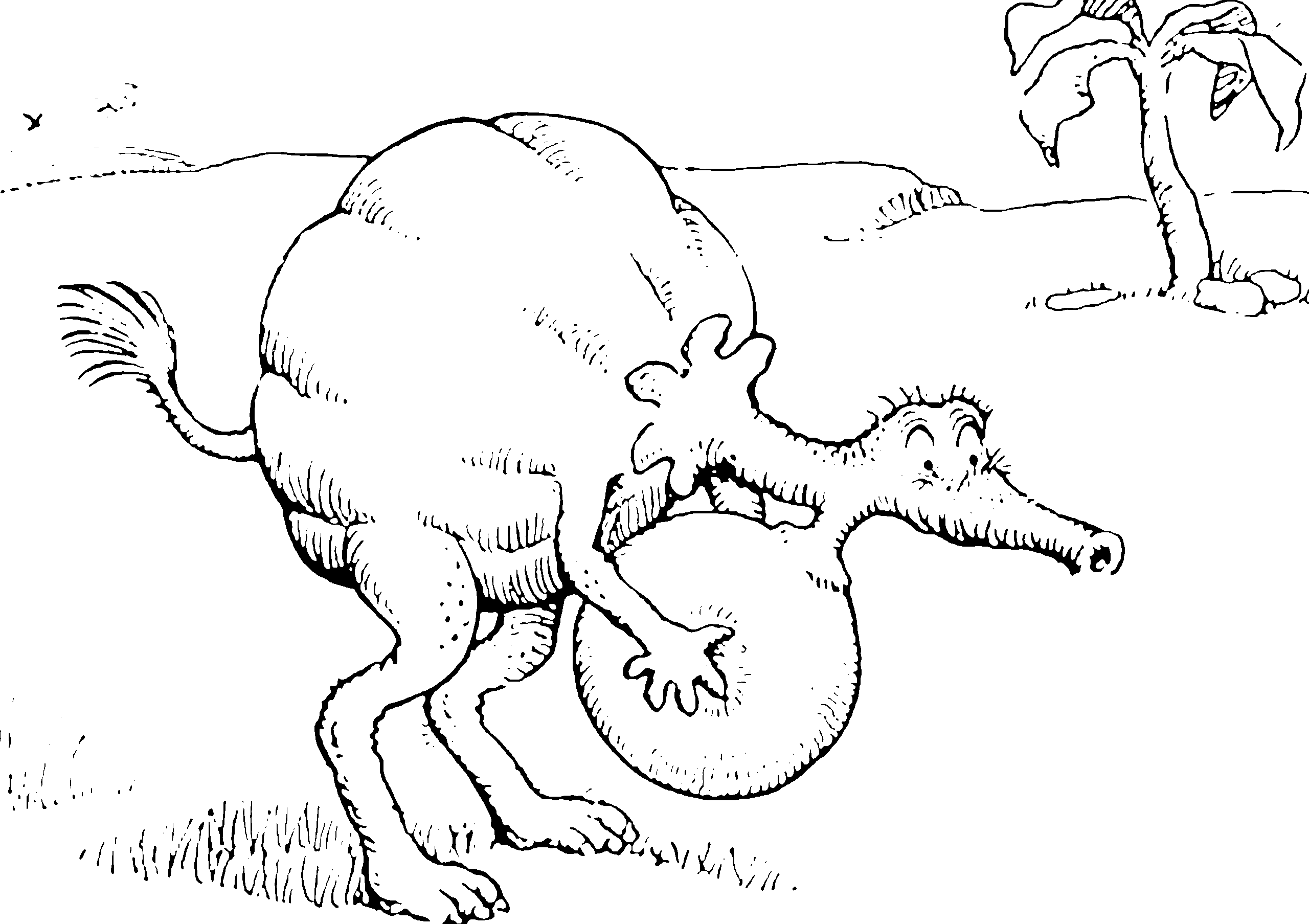 DPFEHM is a Julia module that includes differentiable numerical models with a focus on fluid flow and transport in the Earth’s subsurface. Currently it supports the groundwater flow equations (single phase flow), Richards equation (air/water), the advection-dispersion equation, and the 2d wave equation.

Does not seem to support CUDA well but is nifty. Use in e.g. Pachalieva et al. (2022). Inverse solver example. NN example.

Trixi.jl is a numerical simulation framework for hyperbolic conservation laws written in Julia. A key objective for the framework is to be useful to both scientists and students. Therefore, next to having an extensible design with a fast implementation, Trixi is focused on being easy to use for new or inexperienced users, including the installation and postprocessing procedures. Its features include:

TorchPhysics is a Python library of (mesh-free) deep learning methods to solve differential equations. You can use TorchPhysics e.g. to

Much NN automation in this library but the NN part is bare-bones FEM stuff.

The package inherits the scalability and efficiency from the well-optimized backend TensorFlow. Meanwhile, it provides access to incorporate existing C/C++ codes via the custom operators. For example, some functionalities for sparse matrices are implemented in this way and serve as extendable “plugins” for ADCME. Julaifem is an umbrella organisation supporting julia-backed FEM solvers. The documentation is tricksy, but check out the examples, Supported solvers listed here. I assume these are all differentiable, since that is a selling point of the SciML.jl ecosystem they spring from, but I have not checked. The emphasis seems to be upon cluster-distributed solutions at scale.

Also seems to be a friendly PDE solver, lacking in GPU support. However, it does have an interface to pytorch, barkm/torch-fenics on the CPU to provide differentiability with respect to parameters.

These adjoint and tangent linear models are key ingredients in many important algorithms, such as data assimilation, optimal control, sensitivity analysis, design optimisation, and error estimation. Such models have made an enormous impact in fields such as meteorology and oceanography, but their use in other scientific fields has been hampered by the great practical difficulty of their derivation and implementation. In his recent book Naumann (2011) states that

[T]he automatic generation of optimal (in terms of robustness and efficiency) adjoint versions of large-scale simulation code is one of the great open challenges in the field of High-Performance Scientific Computing.

The dolfin-adjoint project aims to solve this problem for the case where the model is implemented in the Python interface to FEniCS/Firedrake.

This provides the AD backend to barkm/torch-fenics which integrates with pytorch.

The framework can be used with or without GUI on Linux, MacOS and Windows. Here is an incomplete list of features implemented so far:

Mantaflow’s particular selling point is producing stunning 3d animations as an output. It is not widely used for inference in practice; people, including the authors, seem to prefer Phiflow for that end.

DeepXDE is the reference solver implementation for PINN and DeepONet. (Lu et al. 2021)

Use DeepXDE if you need a deep learning library that

You might need to moderate your expectations a little. I did, after that bold description. This is an impressive library, but as covered above, some of the types of problems that it can solve are more limited than one might hope upon reading the description. Think of it as a neural network library that handles certain PDE calculations and you will not go too far astray.

“Sparse simulator” Tai Chi (Hu et al. 2019) is presumably also able to solve PDEs? 🤷🏼‍♂️ If so that would be nifty because it is also differentiable. I suspect it is more of a graph network approach.