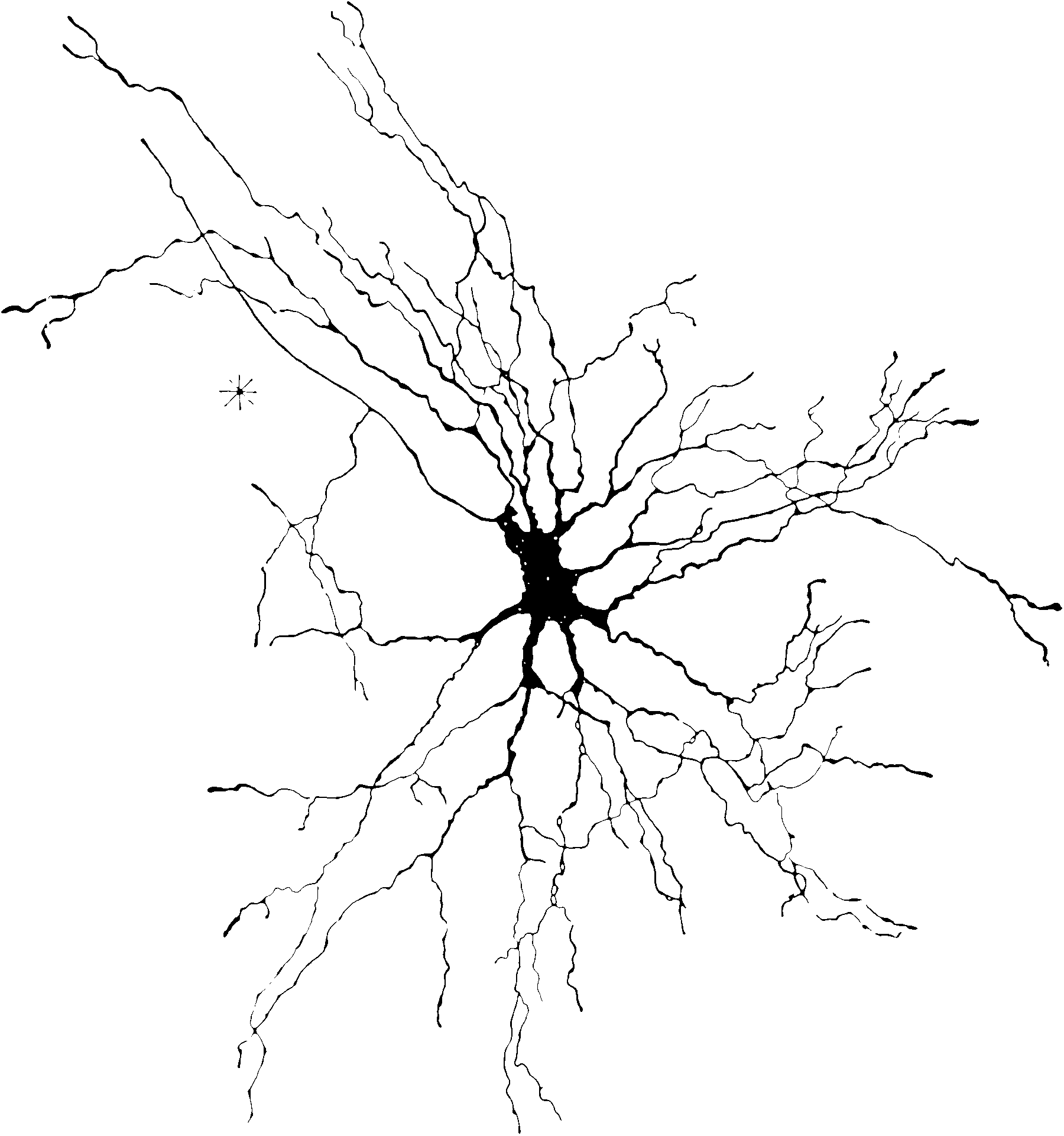 A C++/Python/etc neural network toolkit by Google. I was using it for solving general machine-learning problems, and frequently enough that I have notes. My, do I have notes.

See, of course, nostalgebraist’s rant from December 2019 (supplemental from April 2021) about how I am not just imagining it, Tensorflow was (is?) a horrible mess, which lures you in with easy examples in tutorials that are completely unreflective of the nasty chaos of doing anything non-trivial with it, even morse so than average for software.

…“Datasets” and “TFRecords” containing “tf.Examples” (who knew serializing dicts of ints could be so painful?) and “Estimators” / “Strategies” (which do overlapping things but are mutually exclusive!) and “tf.functions” with “GradientTapes” because the “Strategies” apparently require lazily-defined eagerly-executed computations instead of eagerly-defined lazily-executed computations, and “object-based checkpoints” which are the new official™ thing to do instead of the old Saver checkpoints except the equally official™ “Estimators” do the old checkpoints by default, and oh by the way if you have code that just defines tensorflow ops directly instead of getting them via tf.keras objects (which do all sorts of higher-level management and thus can’t serve as safe drop-in equivalents for “legacy” code using raw ops, and by “legacy” I mean “early 2019″) then fuck you because every code example of a correct™ feature gets its ops from tf.keras, and aaaaaaaaaaaaaargh!!

Yes, very much so. I had very similar difficulties (some of the names were changed because I was doing it slightly earlier) not to mention it was a nightmare to even install the cursed thing. Anyway, consider yourself warned. I hated tensorflow enough to abandon it. I now use julia or jax instead and the advice is not current. AFAICT the (only?) modern reason to use tensorflow it its remaining advantage: Good tooling for Edge ML. Which is not my area.

Corollary: Some of the below content is obsolete and based on tensorflow 0.7-1.0, which is ancient now far from current.

No idea if any of these are still current.

There are some other frontends, which seem a bit less useful to my mind:

My objection to these latter abstractions is that they seem to make the easy bits not easier but different, and the hard bits no easier. tflearn might be useful if you need to plug into an existing scikit-learn workflow.

Google’s own Tensorflow without a phd.

This is a depressingly complex topic; Likely it’s more lines of code than building your actual learning algorithm.

For example, things break differently if

These interact in various different ways that seem irritating, but are probably to do with enabling large scale data reading workflows, so that you might accidentally solve a problem for Google and they can get your solution for cheap.

Here’s a walk through of some of the details. And here are the manual pages for feeding and queueing

My experience is that stuff is so horribly messy that you should just build different graphs for the estimation and deployment phases of your model and implement them each according to convenience. This of course is asking for trouble with inconsistencies; You can mitigate that by building sub-graphs of the model and re-using them.

I’m not yet sure how to easily transmit the estimated parameters between graphs in these two separate phases… I’ll make notes about THAT when i come to it.

NB CNN axis ordering is easy to mess up. The Theano guide to convolutions is clearer if you want to work out the actual dimensions your tensors should have. It also gives an intelligible account of how you invert convolutions for decoding.

The Tensorflow convolution guide is more lackadaisical, but it does get us there:

For the SAME padding, the output height and width are computed as:

For the VALID padding, the output height and width are computed as:

TensorFlow supports NHWC (default) and NCHW (cuDNN default). The best practice is to build models that work with both NCHW and NHWC as it is common to train using NCHW on GPU, and then do inference with NHWC on CPU.

NCHW is, to be clear, (batch, channels, height, width).

The documentation for these is abysmal.

To write: How to create standard linear filters in Tensorflow.

For now, my recommendation is to simply use keras, which makes this easier inside tensorflow, or pytorch, which makes it easier overall.

tensorflow fold is a library which ingests structured data and simulates pytorch-style dynamic graphs dependent upon its structure.

The Tensorflow RNN documentation, as bad as it is, is not even easy to find, being scattered across several non-obvious locations without consistent crosslinks.

To make it actually make sense without unwarranted time wasting and guessing, you will then need to read other stuff.

You probably want to start using a higher level keras unless your needs are extraordinarily esoteric or you like reinventing wheels. Keras is a good choice, since it removes a lot of boilerplate, and makes even writing new boilerplate easier.

It adds only a few minor restrictions to your abilities, but by creating a consistent API, has become something of a standard for early access to complex new algorithms you would never have time to re-implement yourself.

I would use it if I were you for anything involving standard neural networks, especially any kind of recurrent network. If you want to optimise a generic, non-deep neural model, you might find the naked tensorflow API has less friction.

Training in the cloud because you don’t have NVIDIA sponsorship

See practical cloud computing, which has a couple of sections on that.

Tensorflow allows binary extensions but don’t really explain how it integrates with normal python builds. Here is an example from Uber.

Tedious. One could imply not install it but rather containerize via Tensorman. See also pop-os/tensorman: Utility for easy management of Tensorflow containers.

Here (or build your own)

Pytorch has JIT graphs and they are super hip, so now tensorflow has a dynamic graph mode, called Eager.

Slightly outdated, Hessian matrix. There is a discussion on Jacobians in TF, including, e.g. fancy examples by jjough:

here’s mine — works for high-dimensional Jacobians (numerator and denominator have >1 dimension), undefined batch sizes, and tensors that are not statically known.

And here’s one for batched tensors: