This is a simulation

Can the automaton learn to play the game of life? 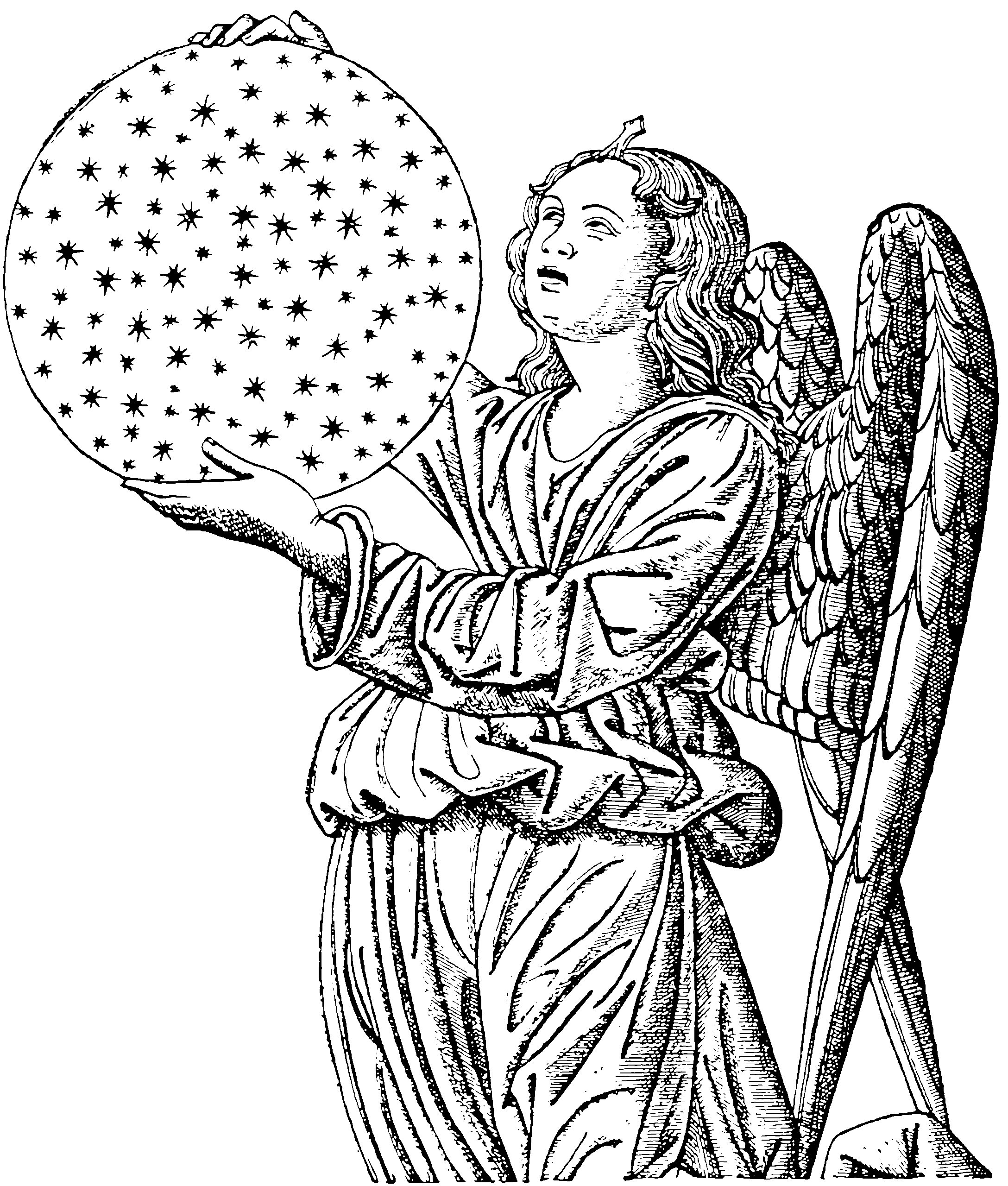 Are we living in a simulation?

[…] to whatever extent we believe the Bekenstein bound […] we believe that in quantum gravity, any bounded physical system (with a short-wavelength cutoff, yada yada) lives in a Hilbert space of a finite number of qubits, perhaps \(~10^69\) qubits per square meter of surface area. And as a corollary, if the cosmological constant is indeed constant (so that galaxies more than ~20 billion light years away are receding from us faster than light), then our entire observable universe can be described as a system of \(~10^122\) qubits. The qubits would in some sense be the fundamental reality, from which Lorentz-invariant spacetime and all the rest would need to be recovered as low-energy effective descriptions. […] this would mean that our observable universe could be simulated by a quantum computer—or even for that matter by a classical computer, to high precision, using a mere \(~2^{10^122}\) time steps.

Was the universe a hologram or a simulation? Was its boundary a program, or merely an interface? And if the latter, what sat on the other side watching it run? A few latter-day religions had predictably answered that question with the names of their favourite deities. Brüks had never been entirely clear on what an omniscient being would need a computer for. Computation, after all, implied a problem not yet solved; insights not yet achieved. There was really only one sort of program for which foreknowledge of the outcome didn’t diminish the point of the exercise. And Brüks had never been able to find any religious orders which described God as a porn addict.

To consider: is the only argument we can make here an anthropic principle one? The cosmos is within us. We are made of star-stuff.

The computation argument applies to many things. I’m thinking of my taxi driver, who was a COVID denialist, in the sense that he did not believe a virus caused the syndrome. This is tantamount to assuming that a certain community would attempt to simulate the appearance of COVID for us. When would it be the simplest way to control the population, to coordinate a global network of PCR labs?

There is a connection tickling the back of my mind to the question of when would it be worthwhile simulating reality instead of just doing the simplest thing and having reality.

There is the famous example of whether it was cheaper to fake the moon landings or do the moon landings, for a government in the 1960s. I tend to the latter. But there are things that could make it cheaper to fake: Sure, radio operators have detected things orbiting the earth. But maybe the radio operators are faked. Maybe every time you buy a radio, they come by and recruit you into the giant moon conspiracy, adn give you a list of signals that you are supposed to claim to have received. That seems like a lot of people to recruit though. There are a lot of radios.

You know what would cut down on the running cost of this simulation? If there were fewer people. Maybe foreigners are fake. That would explain why they are soo odd and alien-seeming. Makes sense. Except that there sure do seem to be a lot of them in the city. Maybe the city is fake? Seems hard to fake a city, though. Every time I go there there they make it up. (This is called the Australia principle).

That does seem like a lot of work for them, though. You know what would be cheaper? if, every time I left my down they put me in a VR machine and simulated Australia.

And if they did that, why not just save on building my town at all and just have me as a brain in a vat, or a line of code in a giant simulation? A budget-minded conspiracy would fake the universe rather than waste time on faking the moon landing.

Wolpert’s mathematical framework shows that no two inference devices who both have free will (appropriately defined) and have maximal knowledge about the universe can co-exist in that universe. There may (or not) be one such “super inference device” in some given universe—but no more than one. Wolpert jokingly refers to this result as “the monotheism theorem,” since while it does not forbid there being a deity in our universe, it forbids there being more than one.