Minimising the friction of advertising my thoughts in order to maximise the chance each thought gets advertised. Not covered: maximising quality of thoughts. 2020-05-22 – 2021-06-30
Maybe related 🤷: 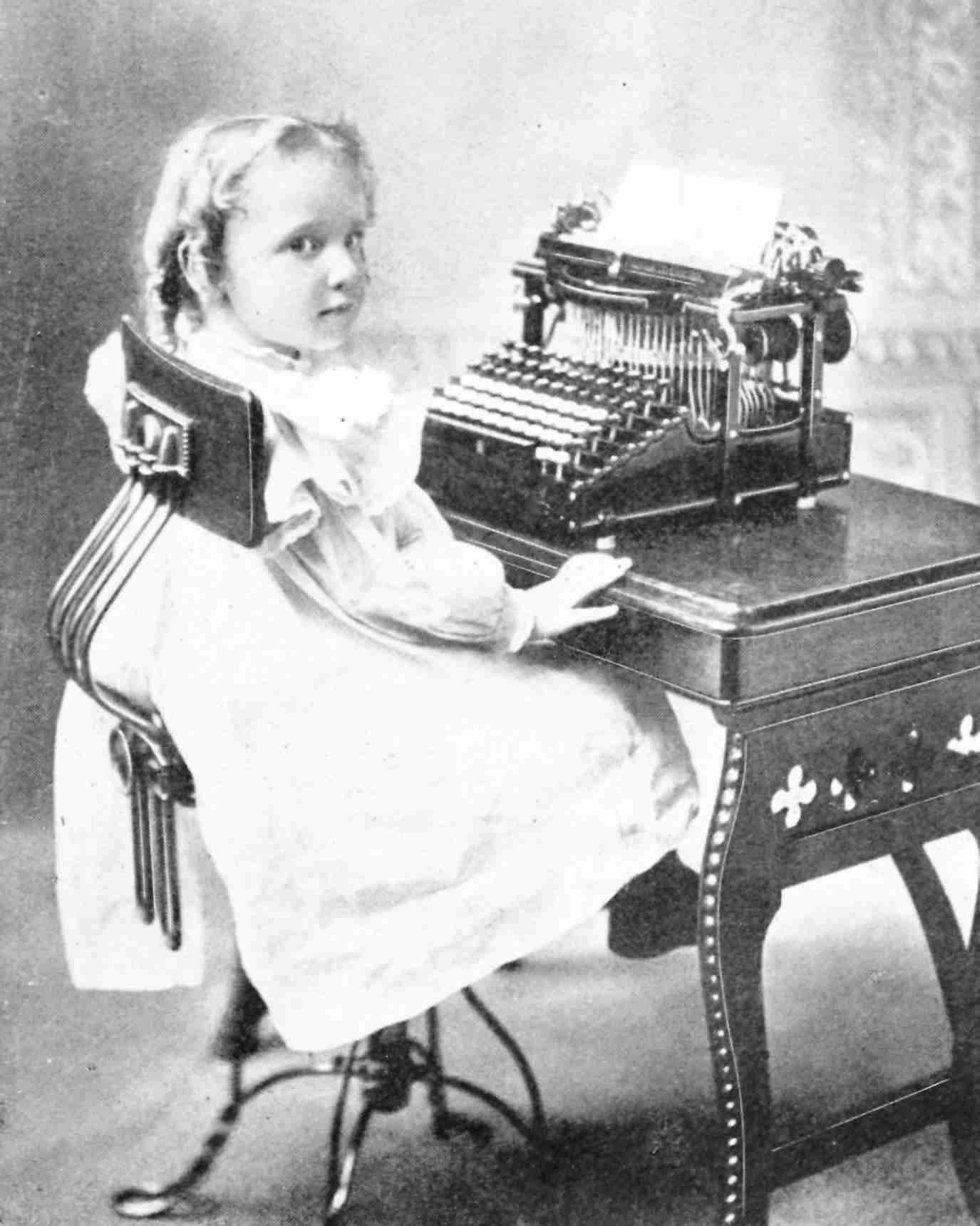 This blog, and virtually all my notes, are in plain text files on my computer, published online as plain html files. It’s an informal open notebook.

I had to jump through some hoops to make this work, because I need mathematical markup support and basic citation management. Vanilla, non-academic plain text blogging is simpler. But even this academic stuff is not complicated.

It helps keeps me rigorous and coherent, knowing that the public can see what I am doing, and which half-cocked opinions I am holding. It encourages people to contact me about my ideas.

Further, having a bunch of plain text files is the most simple, convenient and reliable way of taking notes. I’d do it this way even if it weren’t going to be online.

This is being mainstreamed, to the point that blogging is part of writers’ advice books such as Nick Higham’s, Handbook of writing for the mathematical science. 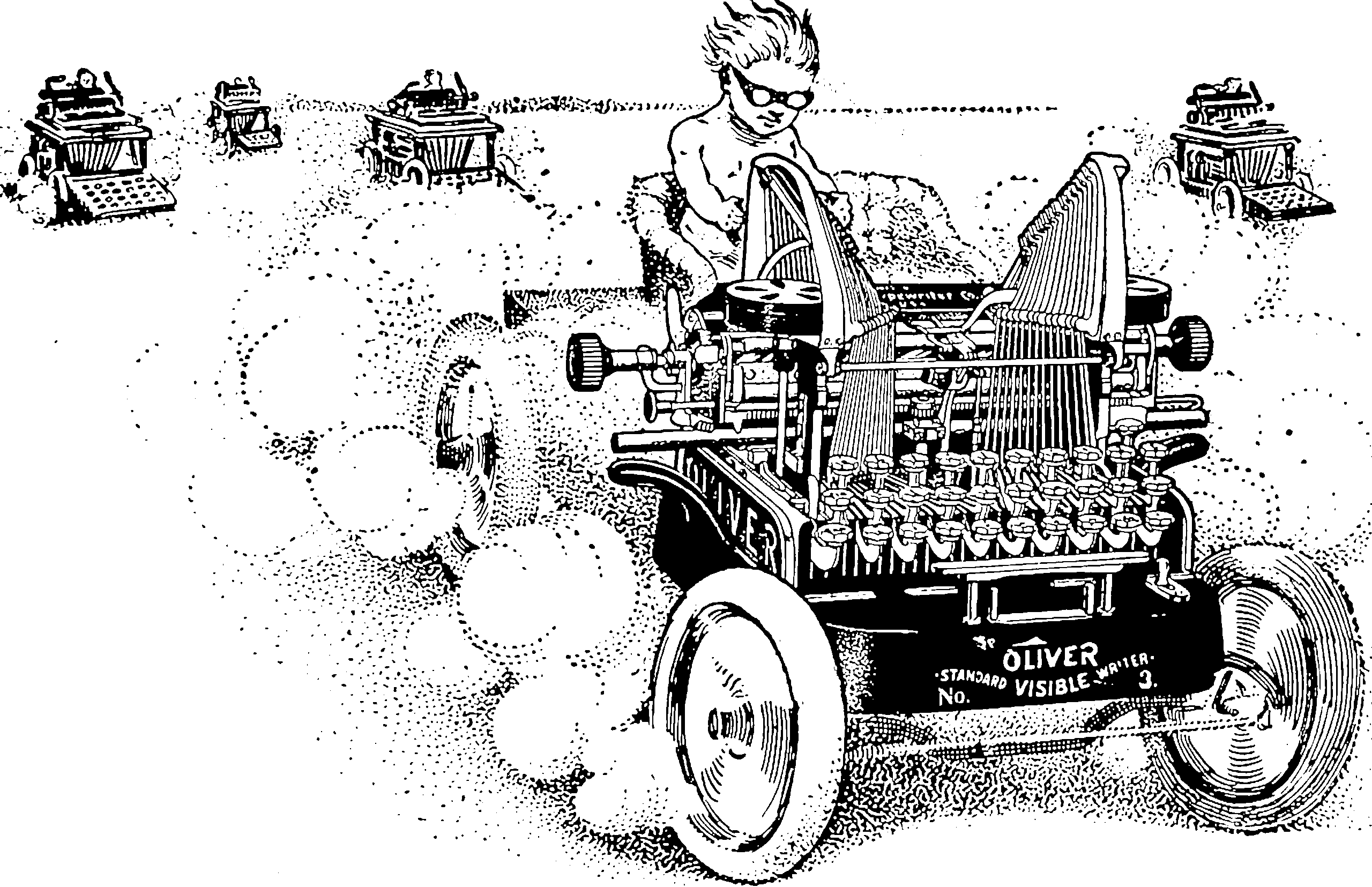 There are lots of tools to render academic blogs. There are hundreds of static site generators for plain text blogging. Particular ones of note for academics are…

By the makers of Blogdown et al and thus covered in the same place.

It is based on distill

If I understand rightly, it was extracted from the journal Distill? * distillpub/post--example: Example Distill article repository—clone, rename, start writing! * distillpub/template: This is the repository for the distill web framework * How to Create a Distill Article

fastpages, (source) is a jupyter-based solution. So it blogs, not quite plain-text files, but jupyter files.

fastpages is a platform which allows you to create and host a blog for free, with no ads and many useful features, such as:

Presumably this works best with python, which jupyter requires but it not restricted to.

is oft recommended for scholarly types.

USP: can handle both rmarkdown like blogdown and jupyter. Judging by the bug tracker is brittler than vanilla hugo. However it solves many niggly themeing problems at once and has a strong community. Leslie Myint’s introduction gives us the gist of it.

The classic static site generator endorsed by github can pump out academic blogs too. FWIW I found it needed too much tweaking out of the box and got bored because I am not a ruby hacker who enjoys that kind of thing. I’m even less of a go hacker but I still found hugo less trouble because it is designed cleanly not to require any code to make a site go apart from some HTML templates and a config file, which did not seem to hold for jekyll for me. 🏗

Pelican is the python-based one that I used for this site for a long time; works well for academia especially with my custom pandoc reader. I gave it up because it was boring getting rmarkdown integration and blogdown gave me that for free. On the other hand, its code is clean and it is all written in python, which can lead to some simple and easy-to-maintain code.

static site generator which boasts most-favoured-nation status with pandoc. (The less prominent yst might fit that bill also.) A highly evolved example of this in full flight is gwern’s blog.

In this article we demonstrate the feasibility of writing scientific manuscripts in plain markdown (MD) text files, which can be easily converted into common publication formats, such as PDF, HTML or EPUB, using pandoc. The simple syntax of markdown assures the long-term readability of raw files and the development of software and workflows. We show the implementation of typical elements of scientific manuscripts – formulas, tables, code blocks and citations – and present tools for editing, collaborative writing and version control. We give an example on how to prepare a manuscript with distinct output formats, a DOCX file for submission to a journal, and a LaTeX/PDF version for deposition as a PeerJ preprint.

I created Pollen so I could make my web-based books Practical Typography, Typography for Lawyers, and Beautiful Racket. Sure, go take a look. Are they better than the last digital books you encountered? Yes they are. Would you like your next digital book to work like that? If so, keep reading.

At the core of Pollen is an argument:

That’s what Pollen is for.

Yes, it supports mathematical markup amongst all the other elaborate typographical.

Daan Leijen’s Madoko is an even darker horse than Pollen. It includes some nifty publish-to-the-web features, native citation support, and fancy maths rendering. However it seems quirky, solo, and undermaintained.

jupyter can render and export markdown as a flagship part of its policy of doing everything easily but nothing well. One would probably use it as a piece of a full site generator.

Hexo (javascript) (will render equations on the server)

b-ber (javascript) is an ebook system which happens to generate suave websites as a side effect. It has a “prosumer” feel, and a designerly motivation where they want to target e-readers as well.

b-ber is both a method and an application for producing publications in a variety of formats—EPUB 3, Mobi/KF8, static website, PDF, and XML file, which can be imported into InDesign for print layouts—from a single source that consists of plain-text files and other assets. b-ber also functions as a browser-based EPUB reader.

franklin.jl is a static site generator in julia, for julia purists I suppose. I probably will not use it as I am already committed to multiple languages and purism is dead to me.