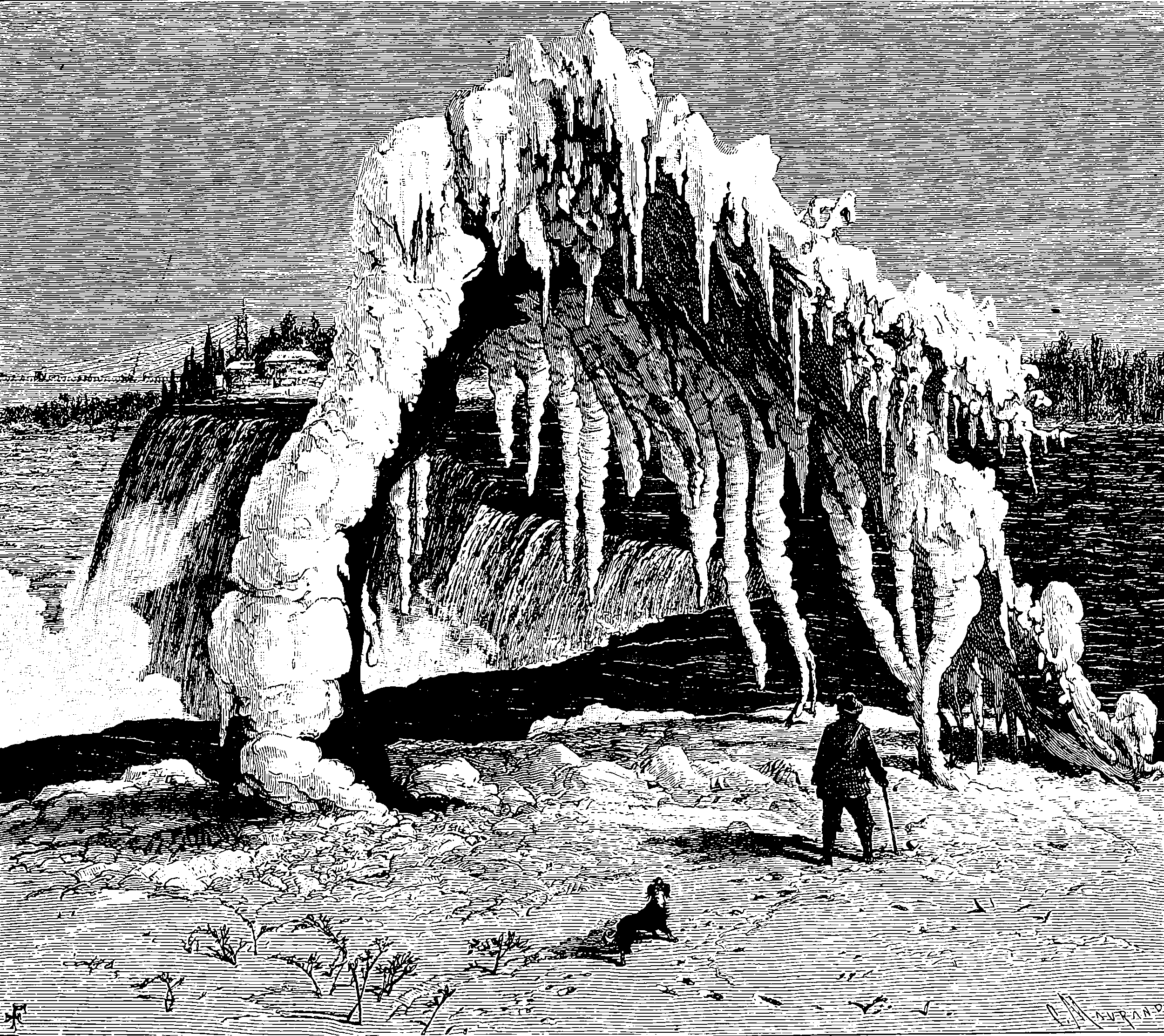 This website is a static site, by which I mean, it is a folder of files on my hard drive . 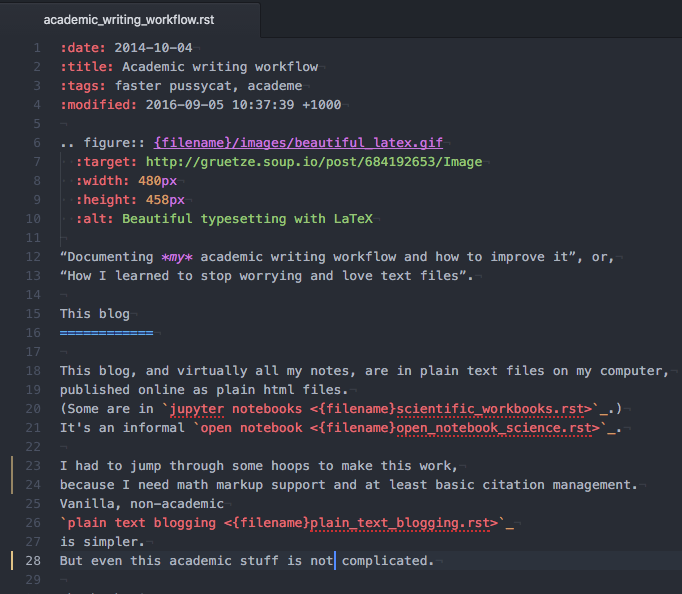 Screencap of me editing this site

When I want to publish new content, I run these files through a static site generator, which bundles them up, generates an index and a content page, formats everything as HTML files a web browser can understand, then copies those files to a server somewhere. After that, I am free from any further responsibility for its upkeep. The server that hosts this content can be extremely simple, which means I do not need to spend much effort on security or configuration, or hosting fees etc.

This is a high performance, low-friction way of doing things, at least for me. I do not need to worry about manually copying my notes from my hard drive to the website. My notes are my website.

The main pain point of static sites IMO is that there are many systems for making them, each pitched at a particular level of nerdiness, but there are few methods targeted at non-nerds. Also, yak shaving risk: Such sites are highly customisable, and so cry out for automation and macros and setting up just how I like it, which is probably not how other people like it. Any static site generator which is too nerdy seems incomprehensibly idiosyncratic. Any static sit generator which is not nerdy enough seems tediously menial. The upshot is that these things are great for personal use but can be tricky for collaboration.

The academic blogging workflow is a sequel to this one, targeted to researchers wherein I recommend plain text static-site blogging. Here I do not worry so much about certain features which are important mostly to academics, e.g. mathematical equations, graphs, citations…

Bloggers might have less academic priorities. If you want less mathematical markup and more monetization, try the blogophere.

This documentation is oriented to my priorities, but you can find a lot of stuff googling JAMstack, which is the hype name for this static setup.

The static site generator. The core bit. The software that takes my plain content files and turns them into friendly websites with all the nice decorations around the edges and colour schemes and indexes and stuff.

As mentioned, there are hundreds — maybe thousands — of static site generators. The lineage is ancient, including such the original World Wide Web and its progenitors, travelling via the primordial (and no longer active) static site generators such as the venerable bloxsom into the current day See the About page to see which one(s) I am (currently) using for this site.

TODO: AFAICT there is not much to choose between the various site generators I mention below as far as the base functionality goes (taking some files and making them look acceptable on the internet). There are some advanced features which would be distinguishing, if I had treated them more thoroughly:

Some, like jekyll or hugo are opinionated and provide a featureful setup per default. Others, like lettersmith take a DIY route where they provide the libraries to build something minimal, but it is up to you.

For my part, I used dokuwiki for a while (no longer recommended), then switched to Pelican (fine), and have now settled upon blogdown (i.e. hugo+RMarkdown) which has better support for academic blogging. 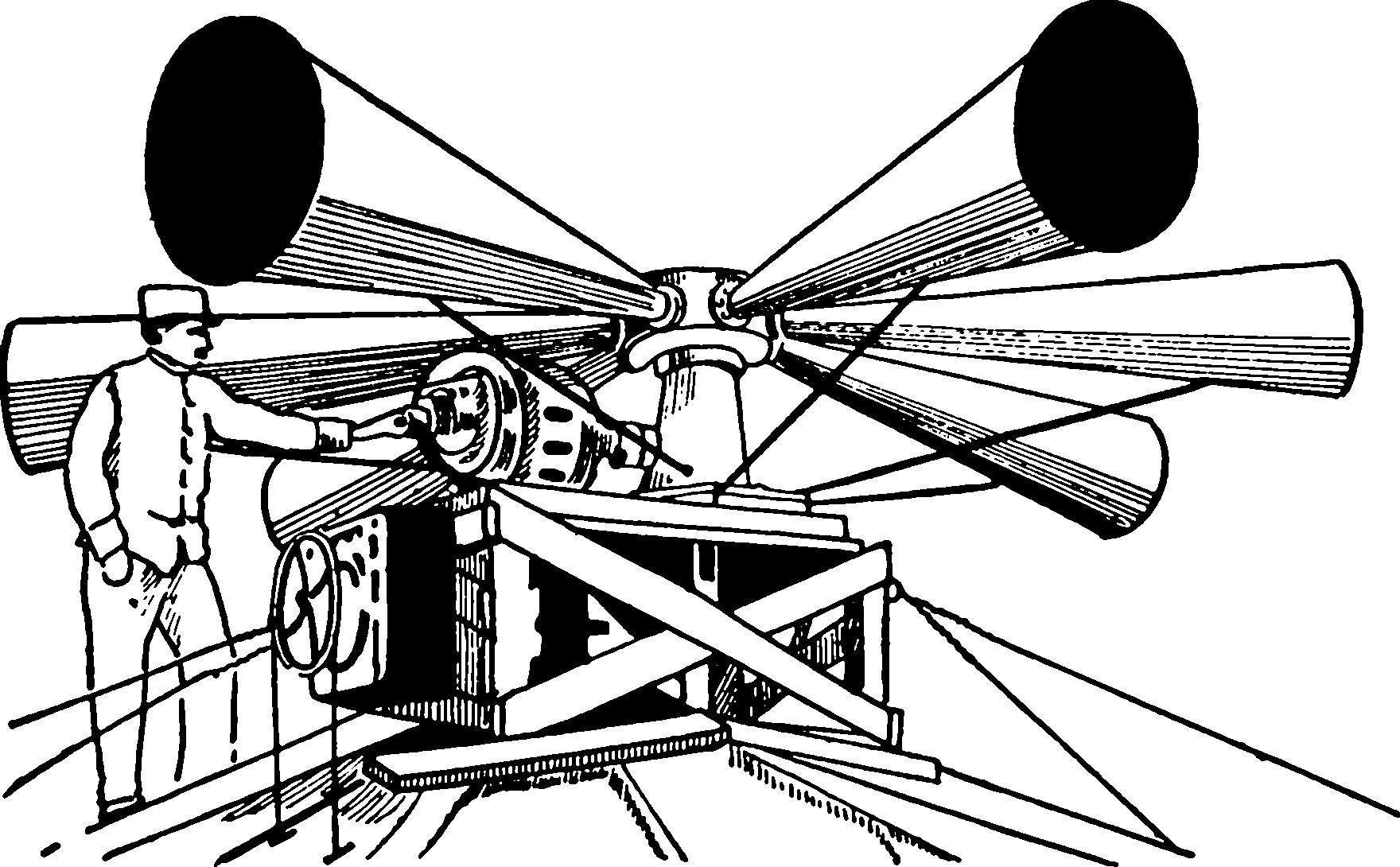 If your static site system comes with some kind of app that will edit that site it is called a CMS, for content management system. There is a continuum between that and an editor with integrated static site generator capabilities. Also there is no sharp distinction truly between online and offline editors, for all that I have tried to make one below for the sake of simplicity. Sometimes the local CMS can run on the internet, sometimes that would be unwise or inconvenient.

If you use markdown, which is the de facto standard markup for plain text blogging it might be a good start to simply preview that in the old code editor. If you are using some other weirder specialised markup, good on you but I will not cover that complexity. Presumably if you know enough to do that, you know the consequences.

For a combination blogging tool and encrypted markdown edition note storage you might want to use something like standard notes, which costs some money when you use the bells and whistles, although might be worth it if your notes include confidential ones.

Preview tools, that show you plain text as rendered web-style HTML, make it all nicer.

Try JAMstackthemes for a smörgåsbord of themes for various software.

Here are some hosts I have auditioned to host my main static site (i.e. this blog).

Instant site publishing from a folder of files: Netlify drop.

Hosting comments is a weak point for static sites, since by definition there is no content server to wait around for random drive-by interactions from the internet. But it is feasible by leveraging various other hosted services, in a slightly laborious, quirky, two-tiers-of-content kind of way.

I used the hosted Disqus system but it was bloated and suspect, so I seek alternatives.

Bake comments into the site code

Welcomments is a new entrant that for a monthly fee will de-spam and stash comments in github for you. I currently use this service for this site and I love it. They handle all the hosting.

staticman is an (optionally) hosted (open source) app that integrates comments into your source. It looks mostly smooth; the lack of authentication might be tedious if there was a lot of traffic on your blog.

There is a Go option called remark42.

Netlify advocates for their own DIY solution: gotell: Netlify Comments is an API and build tool for handling large amounts of comments for JAMstack products, but it seems to be discontinued?

Web annotation tool hypothes.is can be used as a weird kind of web comment system.

Annotate the web, with anyone, anywhere. We’re a nonprofit on a mission to bring an open conversation over the whole web. Use Hypothesis right now to hold discussions, read socially, organize your research, and take personal notes.

It is targeted at academics who are the people whose comments I generally want, plus is run by a non-profit. It has fancy options.

Seems to be open source, and in principle one could extract ones own data from it.

One could host a server running its own comment system.

The two most hip seem to be Commento is an optionally-hosted open-source comments software. Both these have heavy dependencies if you are self-hosting.

Talkyard is optionally-hosted open-source forum software which integrates blog comments as a side effect.

Hyvor Talk is a disqus alternative. The following two are self-hosted but also offer a paid non-self-hosted version:

A small amount of work can repurpose github issues as a comment system, although it is clunky, and requires your users to be prepared to open github issues if they want to comment, which is nerdier than one would like.

This can be made smoother with utterances which automates some of the legwork in github comments at the cost of needing a helper app to run.

A comments system powered by GitHub Discussions. Let visitors leave comments and reactions on your website via GitHub! Heavily inspired by utterances.

See the list of tools maintained by Hugo. For my config, algolia/algoliasearch-netlify is convenient and cheap, so I use that. TODO: work out how to link to searches.