Mostly-eponymous laws I would confound without this note

I always need these laws but they are not mnemonic, y’know? The list of Hacker’s Laws is another handy reference here. Andrew Gelman’s scruffy Handy Statistical Lexicon list a lot more, especially useful for my field, and Guernsey McPearson/Stephen Senn’s Dictionary 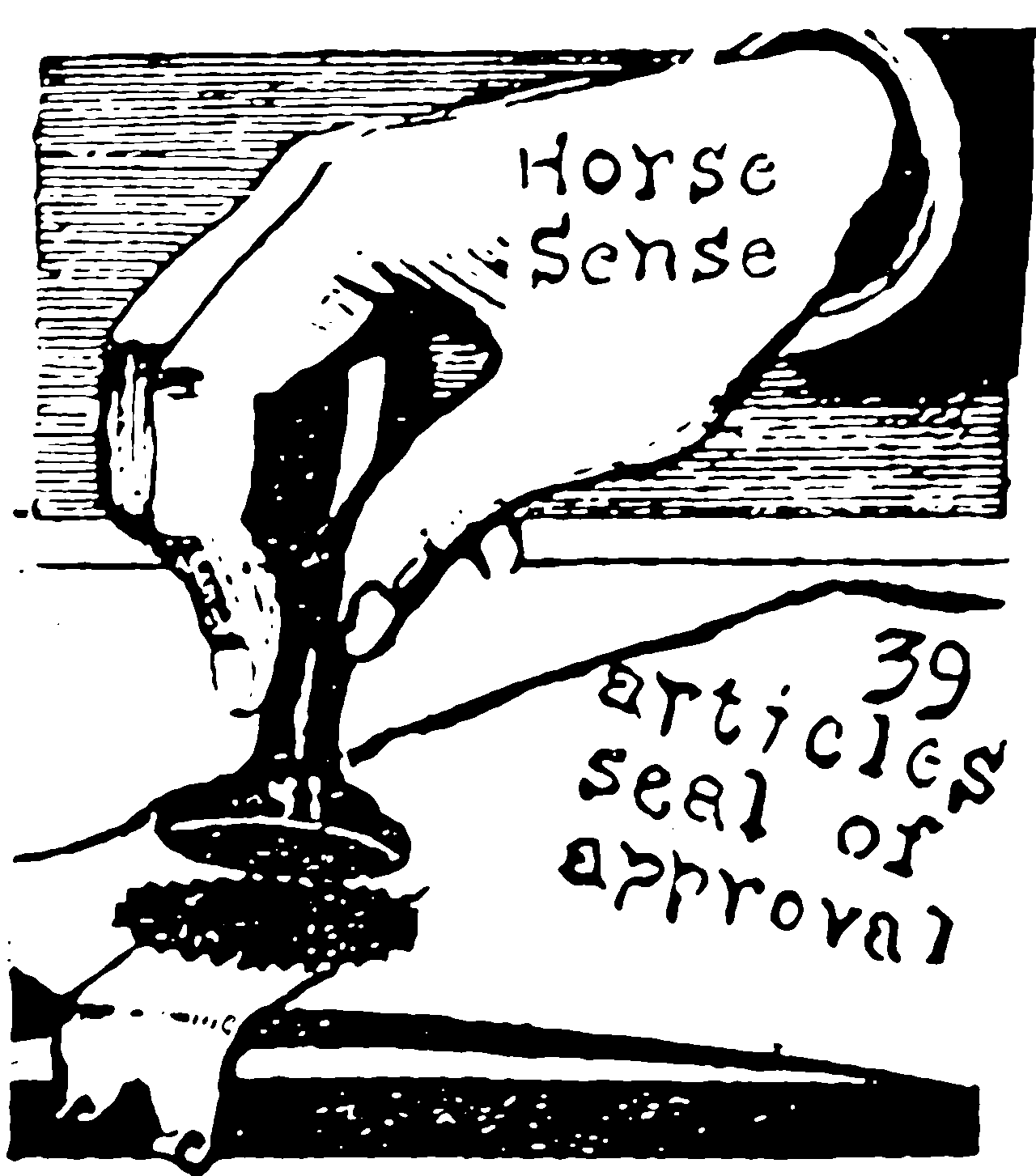 Goodhart’s law is an adage named after economist Charles Goodhart, which has been phrased by Marilyn Strathern as “When a measure becomes a target, it ceases to be a good measure.”

I occasionally embarrassingly confuse Goodhart’s law with the next one:

is an Internet adage asserting that “As an online discussion grows longer, the probability of a comparison involving Nazis or Hitler approaches 1”.

named after Sir Thomas Gresham, a sixteenth-century financial agent of the English Crown in the city of Antwerp, to explain to Queen Elizabeth I what was happening to the English shilling. Her father, Henry VIII, had replaced 40 percent of the silver in the coin with base metals, to increase the government’s income without raising taxes. Astute English merchants and even ordinary subjects would save the good shillings from pure silver and circulate the bad ones; hence, the bad money would be used whenever possible, and the good coinage would be saved and disappear from circulation.

This one is fertile for metaphor despite sounding boring. Consider it applied by critics to Bitcoin, where we might argue that illicit uses of Bitcoin will drive out licit uses. (“bitcoin is for crime”).

‘The longer it has been around the longer it wil be around.’ The Lindy effect is an extreme value effect in survival analysis.

is the observation that the number of transistors in a dense integrated circuit doubles about every two years. The observation is named after Gordon Moore, the co-founder of Fairchild Semiconductor and CEO of Intel…

The doubling period is often misquoted as 18 months because of a prediction by Moore’s colleague, Intel executive David House. In 1975, House noted that Moore’s revised law of doubling transistor count every 2 years in turn implied that computer chip performance would roughly double every 18 months

Every eighteen months, the minimum IQ necessary to destroy the world drops by one point.

There is no parody so extreme that someone on the internet cannot take it for earnest. Or, indeed, the other way around, there is much reality that is so extreme it must surely be parodic. (Compare Littlewood’s Law).

How do you tell if the Landover Baptist Church is real or satire? This kind of thing is a “Conservapedia problem”. Apparently the mechanism is called “Poe’s Law”.

The core idea of Poe’s Law is that a parody of something extreme can be mistaken for the real thing, and if a real thing sounds extreme enough, it can be mistaken for a parody (all because parodies are intrinsically extreme, in case you haven’t noticed it). This can also happen to someone whose picture of the opposing position is such a grotesque caricature that it renders them unable to tell parody from reality.

Conway’s Law, is paraphrased as : “You ship your org chart.” Melvin Conway apparently originally said: “Any organization that designs a system (defined broadly) will produce a design whose structure is a copy of the organization’s communication system.” Eric S. Raymond explains: “If you have four groups working on a compiler, you’ll get a 4-pass compiler.”

Every program attempts to expand until it can read mail. Those programs which cannot so expand are replaced by ones which can.

These days a program is more likely to grow until it includes a web browser, or just cut to the chase and start as a web-browser, and grow some other features.

It always takes longer than you expect, even when you take into account Hofstadter’s law.

In economics, the Jevons Paradox (/ˈdʒɛvənz/; sometimes Jevons effect) occurs when technological progress or government policy increases the efficiency with which a resource is used (reducing the amount necessary for any one use), but the rate of consumption of that resource rises due to increasing demand. The Jevons paradox is perhaps the most widely known paradox in environmental economics.

The fact that this is called a paradox seems to imply a lack in understanding mechanism design; many things that are cited as example of the Jevons ‘paradox’ come close to sounding “we tried to make it cheap and easy for people to do a thing then they took it as encouragment to do more of the thing, what a riddle.”

Found via Gwern in Littlewood’s Law of Media:

[This] illustrates a version of Littlewood’s Law of Miracles: in a world with ~8 billion people, one which is increasingly networked and mobile and wealthy at that, a one-in-billion event will happen 8 times a month.

The earliest version seems to be Goothe in 1774, but let us stick to the 1980 English language version like good anglocentrics:

Never attribute to malice that which is adequately explained by stupidity

Mike Alder’s positivism from the trenches gives it as:

what cannot be settled by experiment is not worth debating

Tesler’s Law, a.k.a. The Law of Conservation of Complexity states

there is a certain amount of complexity in a system which cannot be reduced.

One interesting element to this law is the suggestion that even by simplifying the entire system, the intrinsic complexity is not reduced, it is moved to the user, who must behave in a more complex way.

Connection to the problem of the simplest thing.

Gall’s Law is a rule of thumb for systems design from Gall’s book Systemantics: How Systems Really Work and How They Fail. It states:

This law is essentially an argument in favour of underspecification: it can be used to explain the success of systems like the World Wide Web and Blogosphere, which grew from simple to complex systems incrementally, and the failure of systems like CORBA, which began with complex specifications.