Placeholder for consideration of Moral Mazes, principle agents problems, collective action problems etc in modern large organizations. That which we explain away with business leadership.

What has made these mazes so much more powerful than in the past?

Some factors are real and inevitable. We need more large organizations for our civilization to function, than did prior civilizations, and in many ways they get to better leverage big data. machine learning and the internet, giving them an edge. As we grow safer and wealthier, our demand for the illusion of security rises, and mazes are relatively better positioned to provide that illusion.

There are many other reasons that are less real, and less inevitable. We protect organizations from disruption, especially in times of crisis. We see rent seeking of all kinds as increasingly legitimate. Mazes have gotten sufficiently powerful to cause a vicious cycle, as mazes reward and support other mazes and structure things to favor mazes. Our laws and regulations favor mazes over non-mazes, far beyond what is necessary due to civilizational complexity. Our educational system trains people for the maze, so much so that the people have largely forgotten what mazes are and what the alternative to them might be. We have been so atomized, and their ordinary human needs so delegitimized, that we do not see what we are giving up.

What might we do to change things for the better? Regulatory reform, health care reform, tort reform, ending corporate welfare or even forcibly breaking up large corporations would help. So would educating people on what mazes are and the dangers they pose, especially to their employees. We could work to change consumer behavior, to lower the status and aura of legitimacy of mazes and those who work for them. And we could work to lower demand for the illusion of security.

For a given project, the best defense is to focus on the core elements, and thus do less things and be smaller, while minimizing interaction with other mazes. One should also seek separately to minimize levels of hierarchy, provide skin in the game and soul in the game, and be extremely careful with people. Hire, promote, evaluate and fire them with a keen eye. Anyone making you more like a maze needs to go, no matter how painful that is. You must fight for your institutional culture.

It is hard to do quantitative research on this and easy to rant/speculate/complain, so there are lot of essays on this theme with slightly different models. 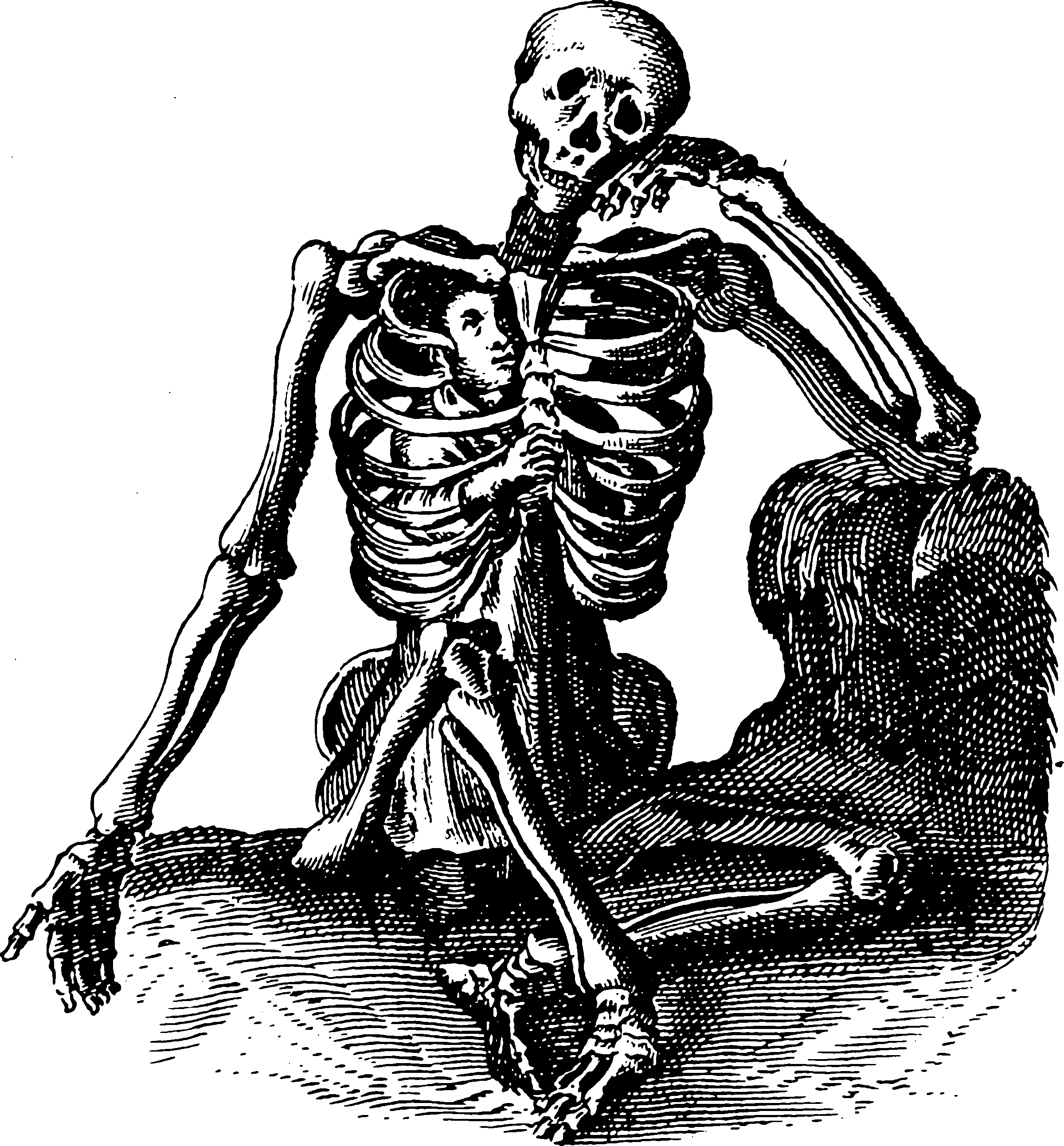 Here are some more.

The Gervais principle, which divides people into archetypes: Sociopaths, Losers and Clueless. The major dataset for this study is the American version of The Office, with all that entails. This model is fun to read but more stilted and stylised.

It’s as if someone were out there making up pointless jobs just for the sake of keeping us all working. And here, precisely, lies the mystery. In capitalism, this is precisely what is not supposed to happen. Sure, in the old inefficient socialist states like the Soviet Union, where employment was considered both a right and a sacred duty, the system made up as many jobs as they had to (this is why in Soviet department stores it took three clerks to sell a piece of meat). But, of course, this is the sort of very problem market competition is supposed to fix. According to economic theory, at least, the last thing a profit-seeking firm is going to do is shell out money to workers they don’t really need to employ. Still, somehow, it happens.

welcome to my org chart

There is a whole spin-off book about that now, although I have not read it, just the original article. The invective is fun, as far as being fun to complain about like the Peter Principle or one of those other semi-humorous texts about those pen-pushers at the office, but I am not sure that this is useful.

Observations on these themes are not new; See the Robert Michels’ 1911 Iron law of oligarchy.

Perhaps it would be better to consider crack this egg from a different perspective, not by looking for a universal theory of how humans can be suboptimal in their organisations, but more by wondering how we could design better mechanisms to avoid organisational waste? [Dispute between monopoly and power]){.caption}

Yudkowsky’s Inadequate Equilibria is an attempt to turn this around. Rather than arguing that Moloch is inevitable, it suggests ways to identify low-hanging fruit that might be plucked despite the tendency to Molochian gridlock, sometimes even by individual action. Zvi’s commentary of chutzpah has been commended to me as substitute replacement for the chapters 6 and 7 of that book. 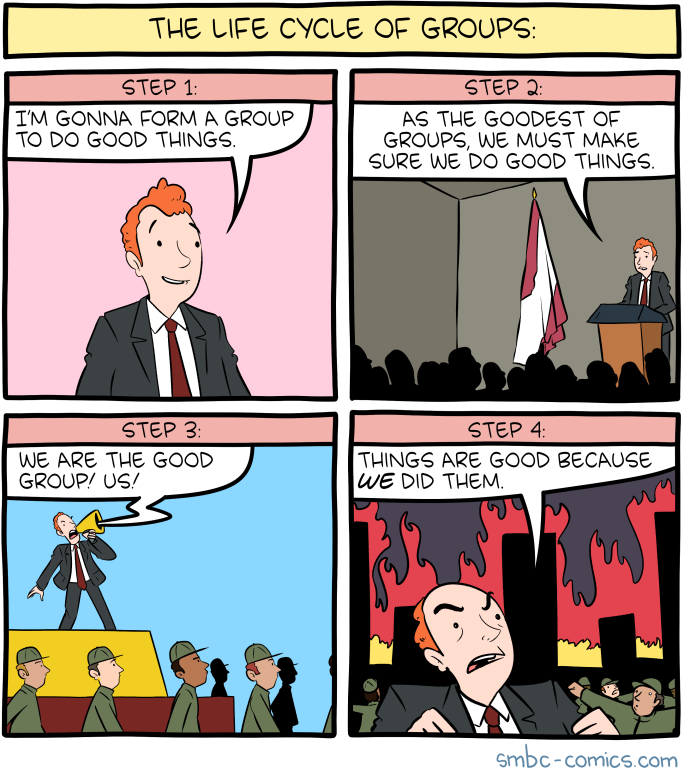