Why is Australian internet shit? 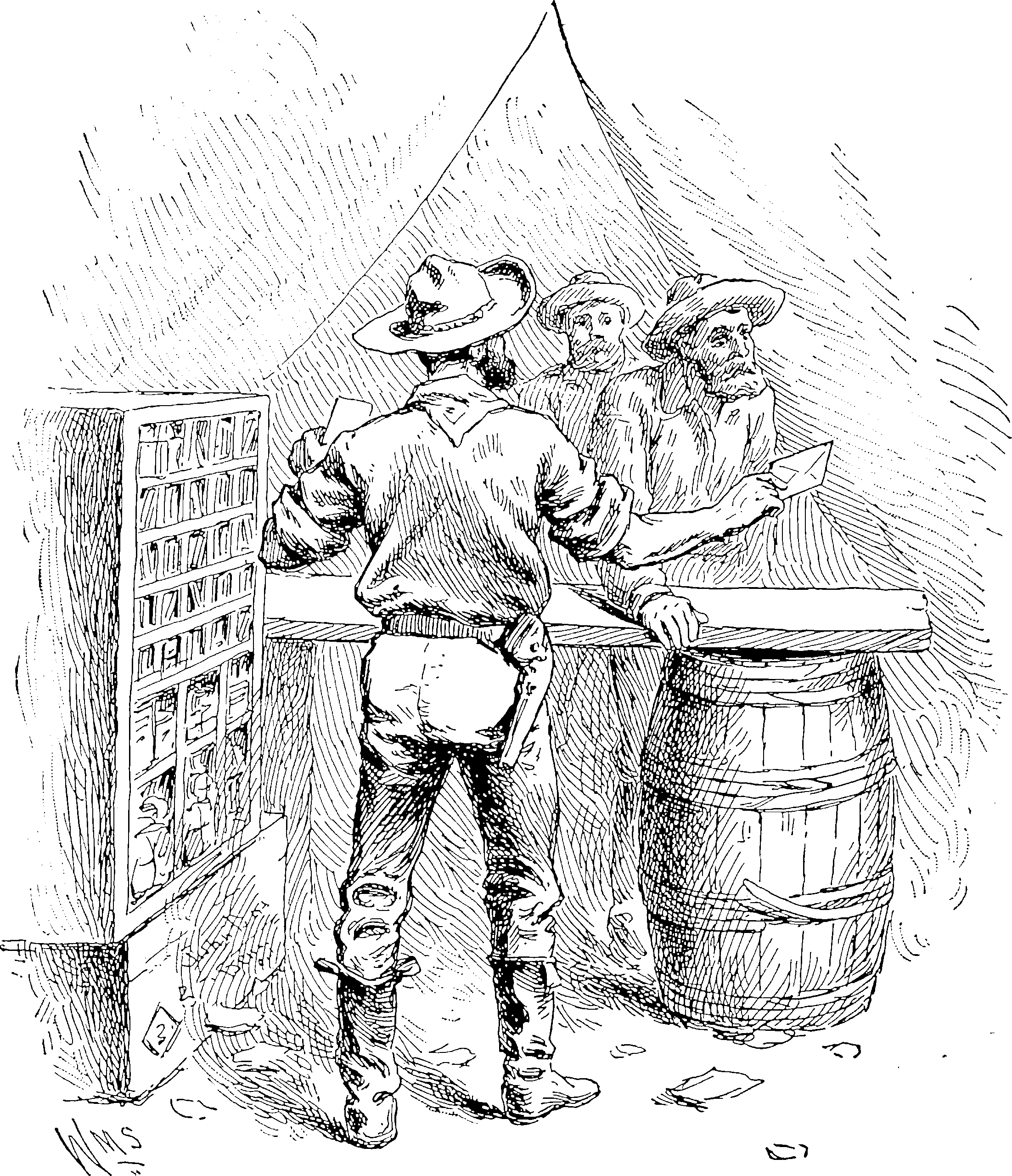 It is hard to find the articles about this because the slow disaster took so many years to finally enact, and so many people were blamed.

Here are some articles about it.

The last one I think lands best, that it became a political lever for the Murdoch press to push a party line:

Even today, speculation continues as to why the press was so opposed to Labor’s NBN. The former prime minister Kevin Rudd recently wrote that the Murdoch media, in attacking Labor’s NBN, was trying to protect its interests in the Foxtel pay-TV asset. During my four years as CEO of NBN Co, I never saw any evidence that it was worried about NBN’s impact on Foxtel. In fact, it could be argued – and this was a position that I put to Kim Williams when he was Foxtel’s CEO – that a good outcome for Foxtel would be to transition off the HFC cable, deliver their broadcast content via satellite, and use the NBN for streamed services.

So if protecting the Foxtel pay-TV asset wasn’t the motivation for the relentless attacks on Labor’s NBN, what was driving the constant negative coverage?

The answer became clear to me in a meeting set up by Williams after he became CEO of News Limited (now News Corp Australia), with nine or ten of his editorial staff in attendance.… News Limited’s position regarding the NBN seemed to be one of principle. Never mind that the private sector would never build an NBN, or that the current market structure was flawed, or that government had a successful history of fixed-line infrastructure building. The view from News Limited’s side of the table was that the government just shouldn’t be building this sort of public infrastructure.