Beneath the beach, the barbed wire

“Where the bloody hell are ya?” “No way to know with erosion of habeas corpus protections, mate.”

Wherein we bear witness various tendencies in Australian politics suggestive of my thesis that we favour generally authoritarian policies. In terms of the legislation we enact in Australia there is not much support for freedom, generally construed, in Australia. There are, however, a small number of specific freedoms that we are keen on. 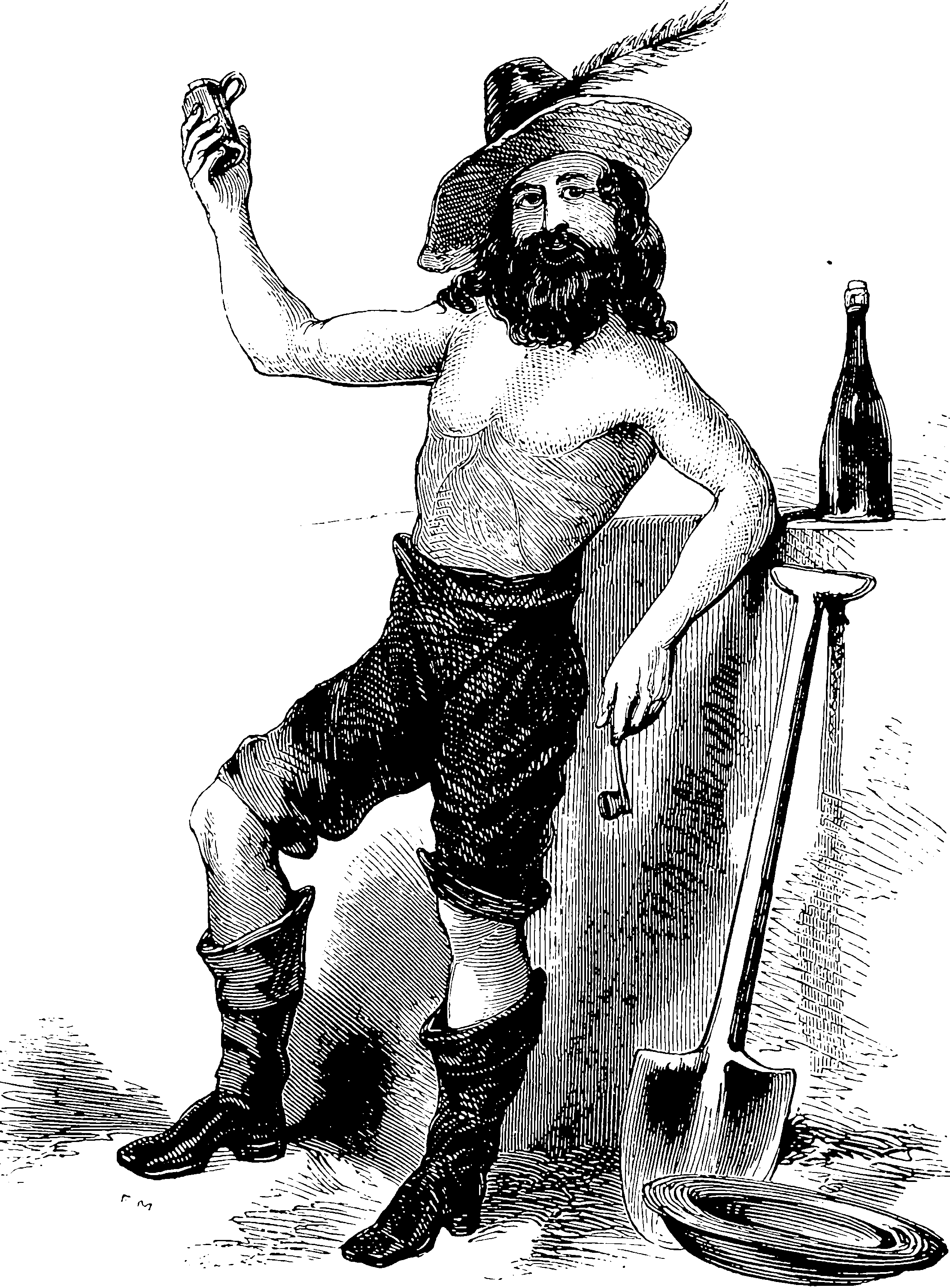 Now I think of it, The Swagmen would be a good name for a Revolutionary Guard for an authoritarian Australian nationalist state. “Strewth cobber, that was a lukewarm enjoyment of your managed-democracy sausage. It seems she will be insufficiently right. Be a champ and step into the van with this tucker bag on your head while we waltz you off to a forced yakka camp. Alright, avva good one.”

What makes a top bloke? Does the myth of the larrikin still hold sway? And whatever happened to class in Australia?

Blaine shows how first Howard, then Morrison, brought a cohort of voters over to the Coalition side, “flipping” what was once working-class Labor culture. He weaves in his own experiences as he explores the persona of the Aussie larrikin. What are its hidden contradictions – can a larrikin be female, Indigenous or Muslim, say? – and how has it been transformed by an age of affluence? He makes the case that the time has come to bury a myth and for the nation to seize a new reality.

“Anti-authoritarianism doesn’t need the vocabulary of the bush poets, the accent of Mick Dundee or the imprimatur of the shock jocks and media tycoons to inspire social change. It sounds like Grace Tame, and acts like Behrouz Boochani, and looks like Adam Goodes.”

Various community groups, e.g. WTFUAustralia highlight the continued resistance to an anti-corruption watchdog. A case has been made that business-as-usual in Australia contains many opportunities for politicians to distribute public assets as payments to their supports. This is not corrupt, in the sense that the appropriate legal protections are in place to enable and protect government figures in such use of public assets. Whether the Australian taxpayer would regard it as moral and just that ministers can give public value away without recompensing the public is another question; the issue is not regularly discussed.

Some of the recent behaviour of the government has seemed more suspect, in that investigations have been dropped into government ministers who appeared to be doing actual illegal things. At the same time, erosion of the effectiveness of existing corruption watchdogs proceeds.

Ministerial interference in sports grants is an interesting case study in clientelism in the Australian government.

There has been enough recent movement on this front that some analysts have suggested1 Australia is on a trajectory, regarding the legal protections for journalists and researchers which will suppress public criticism. Some coverage of recent incidents in this vein are the following

Rebecca Ananian-Welsh at the University of Queensland asserts, that raids on the free press are a threat to democracy.

In addition to the rapid erosion of privacy Australians face criminalisation of failure to turn state informer, or even counselling resistance, and attacks on the free press, all without oversight by the public.

Public speech by public servants is punished by sacking in an opaque and unclear fashion.

We are experiencing a slew of anti-protest laws across the country. Now the federal government can call out the army with shoot-to-kill powers to deal with protest. I do not think the PR cost of this will yet be worth it, but that’s the backstop now. Maybe bear it in mind. Perhaps check out the property market is pollution.

As largely irrelevant background, I am not a tinfoil-hat libertarian who thinks that all state power is a priori bad. I think there is a role for police and security services. Indeed, I’m not a fan of acts of terrorism, which are one of the phenomena that can benefit from secrecy. At the same time, when a state starts granting themselves power to intercept communications without oversight, and in particular criminalises oversight, what reason do we have to suppose that they are in fact using their powers to fight terrorism? Any power, state or commercial can accumulate, and needs to be balanced by checks and oversights. In an in-principle democratic state like Australia, that means democratic oversight. After a series of apparent uses of the Federal Police for partisan political ends, the government has responded by granting themselves increased power to seize information while criminalising public oversight of that power, and consolidating power in the hands of fewer people.

On one hand I agree that making it too easy for anyone to go dark is bad in the age of Moore’s Law of Mad Science. The trouble is that making it hard for dangerous people to go dark is itself hard, and making it hard for normal people to maintain confidentiality is easy. Making it too easy for the state to backdoor incredibly pervasive spy technology with no oversight during the great democratic malaise is a fragile way to run a society.

In Australia it is illegal for companies to sell encryption without spyware, and where it is illegal to confess to the spyware. Private information in Australia is accessed by an unaccountable surveillance apparatus thanks to the Ass Access Bill.

No worries, mate she’ll be right, fingers crossed. Don’t feel too bad, though, aspiring terrorist, YOU can still have encryption, this is more about taking it out of casual usage.

AFAICT there is minimal oversight, although that is unclear. That lack of clarity is a concern in itself. Possibly, in Australia we must break your encryption, then turn around and lie to your face about it. You can read opinions about that from various commentators, e.g. ProtonVPN, Mark Nottingham, South China Morning Post.

Also of interest: new bills empowering the state the use tracking devices without warrant, and to interrogate children.

There are a number of organisations and projects which aim to make Australian politics less corrupt, more transparent and less authoritarian.

I will not itemise the pros and cons of each, nor endorse any in particular, but if you ware interested you could put yourself on their mailing lists.