Closely-related problem, in this modern data-driven age: versioning and managing data and experiments. 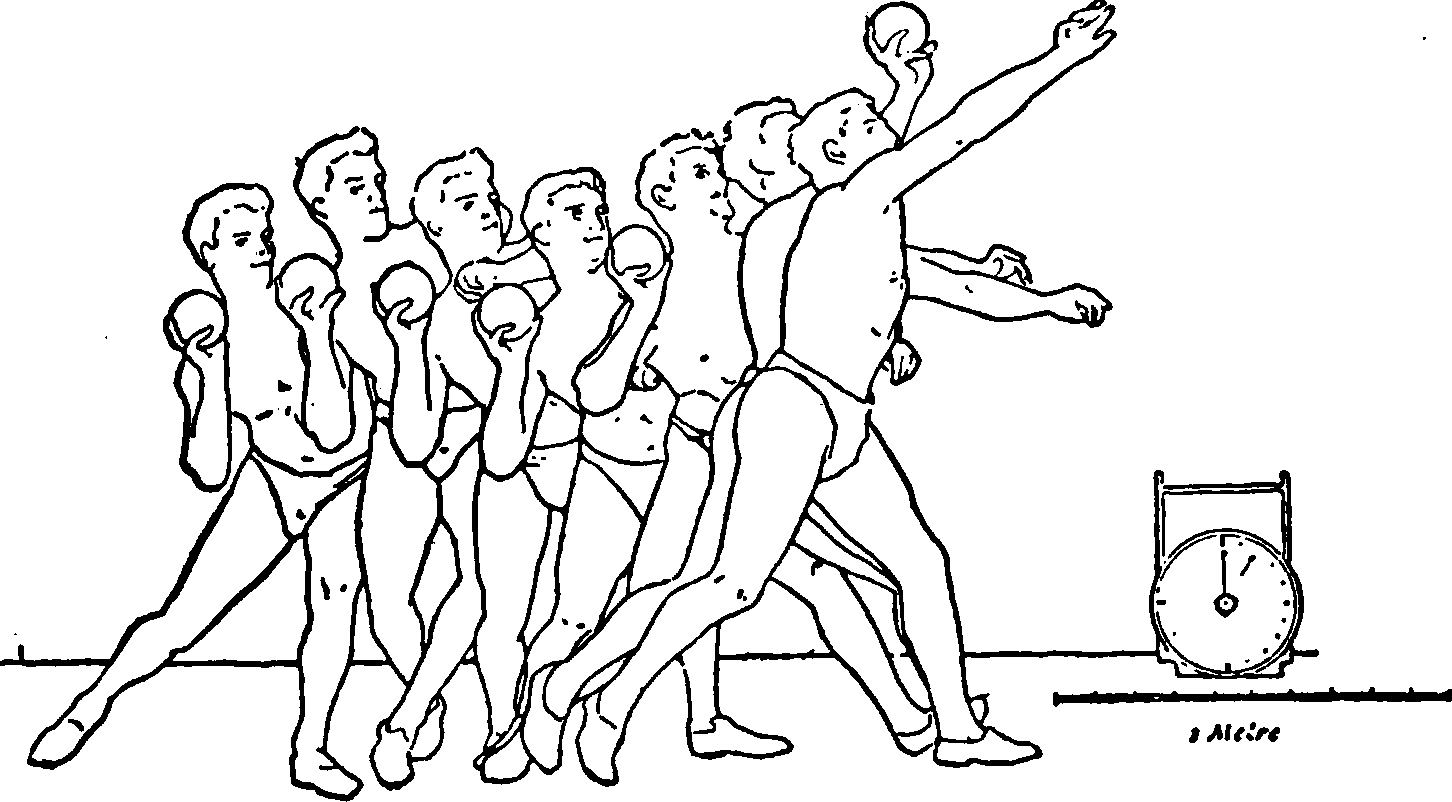 Build tools are for automating code build/execution from the command-line or from your IDE. The classic is make, which is a universal standard that pretty much everyone hates, designed for compiling code but also used for data workflows. It works, but has an unsatisfactory user experience.

Therefore, as usual in open source, there are too many alternative options and no consensus on which to use to break out of the local optimum lock in. The obvious problems with make are bikeshedded and the subtler problems unaddressed. Each offering provides a selection of marginal improvements over make, a variety of different faults and varying standards of longevity. Therefore, my listing is arranged in descending order of an undisclosed combination of my perception of

Of these many options, I’m sure I can shoehorn anything into doing what I want, more or less, for the first few steps, and only find out the horrible friction points down the line when it is too late. I’d be satisfied with choosing whichever will have the most users to mindshare when I really need it. Unfortunately, that time of need will be in the future, and my ability to predict the future has historically had a bad track record. 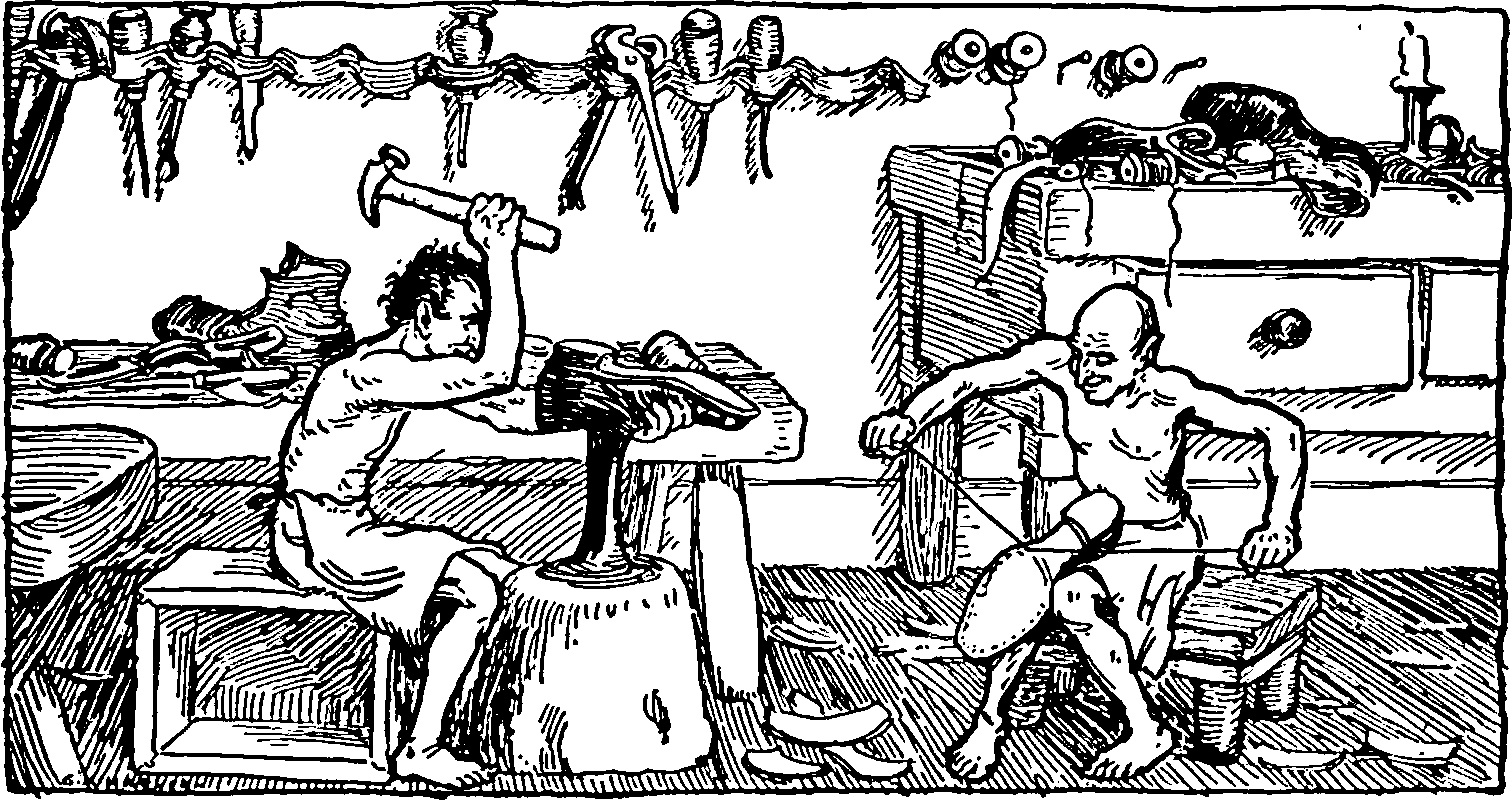 The Snakemake workflow management system is a tool to create reproducible and scalable data analyses. Workflows are described via a human readable, Python based language. They can be seamlessly scaled to server, cluster, grid and cloud environments, without the need to modify the workflow definition. Finally, Snakemake workflows can entail a description of required software, which will be automatically deployed to any execution environment.

Like Make (and unlike, say, doit) it has a custom DSL for specifying command-line jobs, which is an approach I am not a massive fan of, but the explicit support of qsub and other nightmare campus cluster horrors, of remote network files and supports of recent innovations like Apptainer containerization make it friendly to data science types. It was originally developed by bioinformaticians, and is even friendlier to those.

They have invented a custom file format for defining the tasks, which is an odd choice. However, its workflow is close to mine, so I am keen to give it a go.

Snakemake sets itself apart from other text-based workflow systems in the following way. Hooking into the Python interpreter, Snakemake offers a definition language that is an extension of Python with syntax to define rules and workflow specific properties. This allows to combine the flexibility of a plain scripting language with a pythonic workflow definition. The Python language is known to be concise yet readable and can appear almost like pseudo-code. The syntactic extensions provided by Snakemake maintain this property for the definition of the workflow. Further, Snakemake’s scheduling algorithm can be constrained by priorities, provided cores and customizable resources and it provides a generic support for distributed computing (e.g., cluster or batch systems). Hence, a Snakemake workflow scales without modification from single core workstations and multi-core servers to cluster or batch systems. Finally, Snakemake integrates with the package manager Conda and the container engine Singularity such that defining the software stack becomes part of the workflow itself.

DrWatson is a scientific project assistant software package. Here is what it can do:

Think of these core aspects of DrWatson as independent islands connected by bridges. If you don’t like the approach of one of the islands, you don’t have to use it to take advantage of DrWatson!

Applications of DrWatson are demonstrated the Real World Examples page. All of these examples are taken from code of real scientific projects that use DrWatson.

Please note that DrWatson is not a data management system.

doit seemed to be a flavour of the minute a handful of years ago, promising modern task dependency management and such, for a developer audience. Nice tooling. Still pretty good despite low development activity. It’s got a flexible way of specifying dependencies between both tasks and targets, which is nice, but it gets clunky if your build jobs produce many output files, or if they take arguments.

Invoke — claims to be the successor to Fabric.

AFAICT, unlike, say, doit, it has no support for build-artefact dependencies (“is that file there?”), only task dependencies, which is not ideal for my workflows.

[…] It includes native Python support for running mapreduce jobs in Hadoop, as well as Pig and Jar jobs. It also comes with filesystem abstractions for HDFS and local files that ensures all file system operations are atomic. This is important because it means your data pipeline will not crash in a state containing partial data.

Not so much about facilitating parallelism, as stopping your jobs from clobbering each other. But that is hard.

is a set of tools to provide lightweight pipelining in Python. In particular, joblib offers:

Joblib is optimized to be fast and robust in particular on large data and has specific optimizations for numpy arrays. It is BSD-licensed.

In practice it’s mostly about memoization and robust concurrency for map-reduce style calculations. This is not quite the same as a full data workflow DAG, but it intersects with that idea. You probably want more sophistication for fancy pipelines, although, what you want even more than that is to ignore concurrency.

d6tflow is a free open-source library which makes it easy for you to build highly effective data science workflows.

Instead of linearly chaining functions, data science code is better written as a set of tasks with dependencies between them. That is your data science workflow should be a DAG.

In the end you just need to run TaskTrain() and it will automatically know which dependencies to run.

pachyderm “is a data lake that offers complete version control for data and leverages the container ecosystem to provide reproducible data processing.”

AFAICT that means it is a cloudimificated build/pipeline tool with data versioning baked in. For the curious, it uses Kubernetes to manage container deployments, which rather presumes you are happy to rent out servers from someone, or have some container-compatibly cluster lying around which it is economic for you to admin and also use.

[…] is a framework for heterogenous computing. It primarily provides the communication mechanisms for configuring and launching parallel computations across heterogenous resources. Pathos provides stagers and launchers for parallel and distributed computing, where each launcher contains the syntactic logic to configure and launch jobs in an execution environment. Some examples of included launchers are: a queue-less MPI-based launcher, a ssh-based launcher, and a multiprocessing launcher. Pathos also provides a map-reduce algorithm for each of the available launchers, thus greatly lowering the barrier for users to extend their code to parallel and distributed resources. Pathos provides the ability to interact with batch schedulers and queuing systems, thus allowing large computations to be easily launched on high-performance computing resources.

Integrates well with your jupyter notebook which is the main thing, but much like jupyter notebooks themselves, you are on your own when it comes to reproducibility and might want to use it in concert with one of the other solutions to achieve that.

pants… “is a build system for Java, Scala and Python. It works particularly well for a source code repository that contains many distinct projects.” Backed by twitter and foursquare. USP list:

Scons is a make replacement that is itself old, and despite its aspirations to remedy the problems with make, AFAICT, not actually that much easier to use. Oriented toward compiling stuff.

The original, and still the default. For connoisseurs of fragile whitespace handling.

Thanks for the rundown. I'm interested to know your take on airflow. I'm also interested in build tools that have "target caching" features, that help avoid unnecessary work that has already been done. Scons claims to do that pretty well, I don’t know whether any of the others address it.
Reply to Drew