Is talk cheap? If so, why are we so concerned with who pays for it? 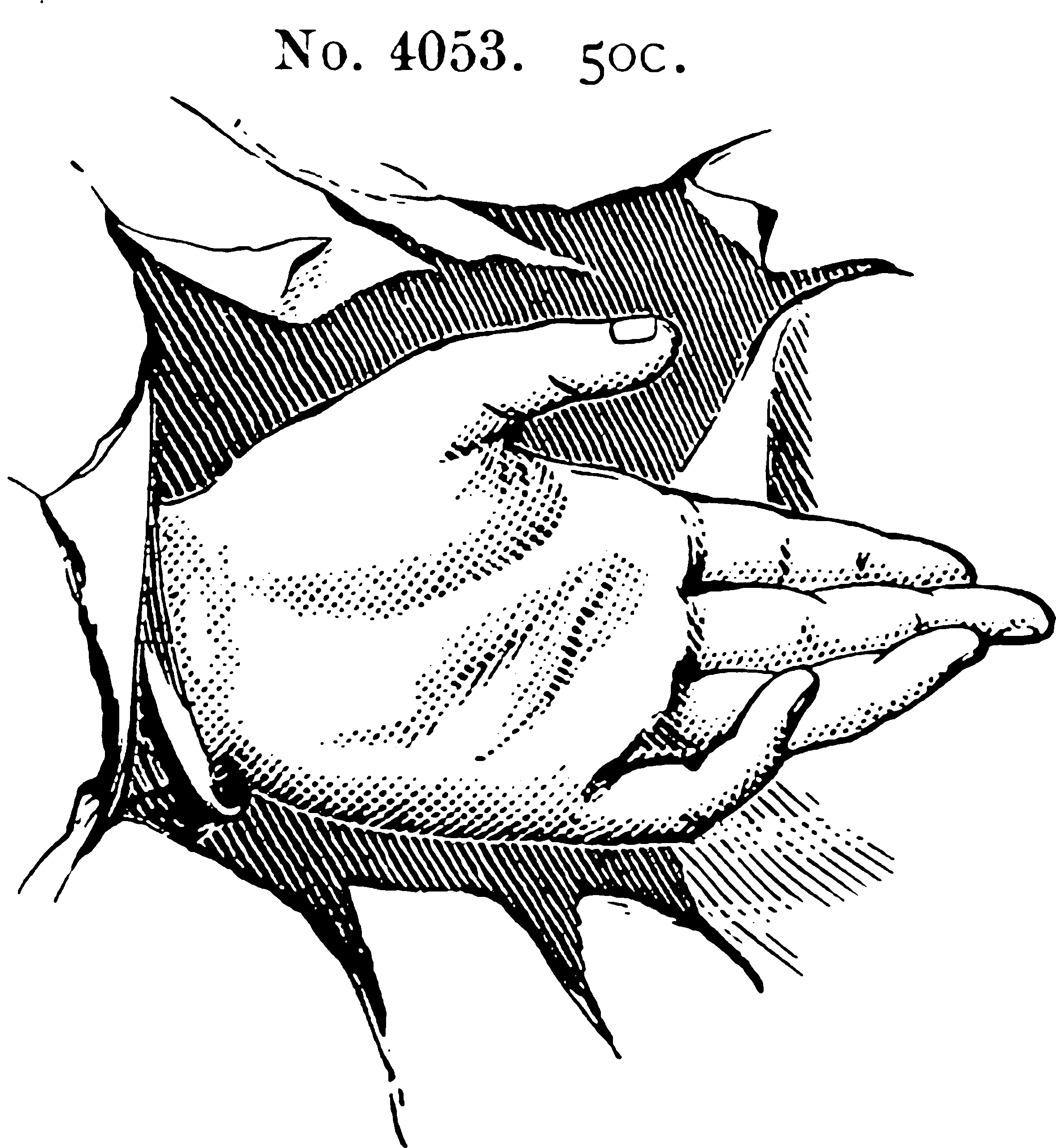 OK, I'm trying to find a good core idea in how this term is slung around in common dialogue (as opposed to more precise use in the original set up). How about this?

I think that as much as we would like positive political change X to happen by rational argument or scientific experiment, or whatever, a lot of it will happen by conversations that could be subtitled we are on the same team and people on our team do X so let us do X together. A lot of progressive politics is about enlarging the franchise, so that previously excluded outsiders become insiders. This is why powerful progressive messages have content about in-groups. We are in this together, we are stronger together and so on. Expanding the vote beyond the landed gentry, and then to women, ending slavery, allowing naturalisation of immigrants, all these have expanded the size of the group that might plausibly be us and enabled us to work together on things in a broader sense of mutual interest.

If, while persuading someone that I am on their side, I can also cultivate genuine empathy and understanding of their position, and we can truly be on each others’ sides, all the better; perhaps then we are in a mutual virtuous circle that will truly represent our collective interests. That sounds nice. If I have a belief that my political program is of broad benefit to society I probably want as many people as possible to be on my team, and presumably I should be doing all I can to cultivate the sense of being on the same team.

I probably want to be wary about making my political program a point of difference in group identity. We are in the same group because we like X. Let us do X together and also while we are there complain about people who do not like X and are therefore not on our team, which is to say, pig-headed and morally suspect.

In this case, making my political agenda part of our group identity, rather than an addition to our group identity, we are no longer working with the grain of tribalism. Now the success of the notionally-generally-positive policy is governed not by who of us can be persuaded into it, but rather by whether we can recruit better than them, which may or may not coincide with the quality of the policy. Many other things can go wrong at that point; what else can make its way onto the group platform that I am required to support against the other groups?

Good. OK, so is making peoples’ political stances part of their group identity the best possible interpretation of the term virtue signalling as used in internet comment threads?

That would be more interesting.

Of course it is easy for me to glibly say “it is probably healthier to detach political agendas and group membership”, but this is hard in practice because in fact many agendas do naturally attach to groups, with identifiable differentiating characteristics. Queer liberation is likely to be proportionally less salient for the heterosexually invested, for example, and people who have it good under the current system might prefer to think there is nothing wrong with it rather than admit new people to the in-group who might have some notes.

Handling this, in practice, is hard. I am open to suggestions.

I would be mildly surprised if using gender-neutral job description had in isolation a substantial effect on the friendliness of a job for a person of a given gender, because I was taught as a linguistics undergraduate to dismiss the Sapir-Whorf hypothesis. However, I could be wrong; see Sczesny, Formanowicz, and Moser (2016) for a review of research in this area.1

But maybe language-to-change-individual-behaviour directly is not the aim, language-to-change-organisational-behaviour is. Perhaps using gender inclusive language, as a slightly tedious thing to orchestrate, is an effective signal of institutional commitment to non-discrimination. That is certainly why I attempt to use inclusive language, even though I personally sceptical that this small change in itself will do anything to my own latent sexism. If that is table stakes for more substantive action, it does not seem to me personally unaffordable, because actually I would like to address my own and organisational latent sexism.

But maybe these small gestures are unaffordable, because frequently discussing such linguistic manoeuvres leads to a pernicious type of invasive argument which I think of as a tokenism versus table stakes debate.

The Equity Trainees is poignant.

Letting rip on that joke 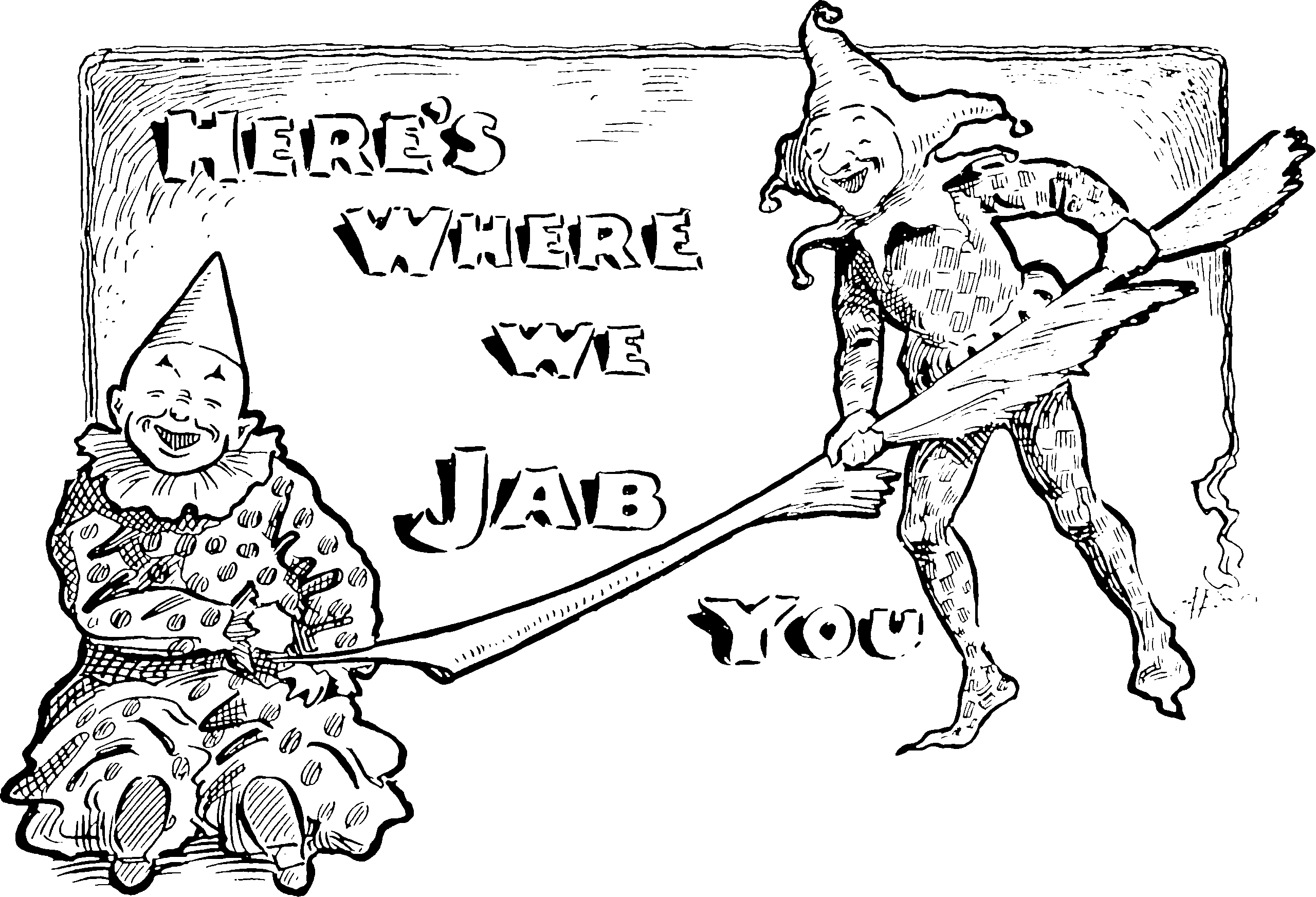 What is the role of humour? Irony? Is edginess blameful or necessary? What does it even do?

For sure humour requires context.

That means we all now have to be thoughtful. We all have to consider, oh, wait a minute. Is that what we say in this room? We all have to reconsider what the norms are, and that was the promise of like expanding the discourse, and that’s exactly what we’ve gotten. And if that means that I’m not sure about letting it rip on a joke, that’s probably a pretty good thing.

I also think that if they had known I was gay, they wouldn’t have joked around, or been embarrassed after, and then it would have been a Big Thing. The way it went, a concern about a person they shared a house with could be brought up and made legible. I joined the “one of the guys” dynamic, by understanding its rules, context and intent. I can get the same effect now just by saying something funny and insensitive about gay people behind closed doors, to show that it’s not a personal landmine at all.

It’s also entirely in line with existing LGBT culture. Drag queens in particular have used sass and mockery as a shield, but no mockery is complete without self-mockery.

Different again, Robin Hanson argues against irony for being outgroup-exclusionary. I don’t think blanket discouraging irony is plausible or desirable, but… there is an insight in there. It is important to remember that indicators of in-group membership, such as irony, are shibboleths, not indicators of any intrinsic quality. I like this idea as a trial balloon for some better ideas that do not conflate local culture with hostility to wider culture, or assume the plausibilty of operating without in-groups. I am not convinced that it shows a plausible kind of group organisation, where future human only operate in simple, maximally unambiguous declarative statements without any attempt to do team bonding by demonstrating awareness of shared context and understanding, which is essentially what irony is for.

That brings me directly to the topic of subversive jokes. Nobody had told you directly that they want to rebel against the communists. Well, few did, but those were mostly in jail. Everyone else had to find a more subtle way to communicating the message. And jokes turn out to be the optimal medium for doing that.

Yet another caveat: Not everyone who told you a “subversive” joke was planning to overthrow the regime. Telling the joke could mean a range of things from being violently hostile to the system to being generally in favour of the system but signaling your insider status by making it clear that you don’t buy the official propaganda.

All in all, it seems that spreading of common knowledge under oppressive system is a subtle and delicate matter. It’s a system where everyone balances close to the line where propaganda becomes indistinguishable from irony.

But in the end, everybody must participate in the game lest they inadvertently wander into harm’s way and by participating in it and by seeing others participate in it everybody gets at least some level of insight about the state of common knowledge.

Also, he tells this joke which is good.

A drunk Russian man in front of the Kremlin shouts, over and over again: “Down with the mustached dictator!” A policeman arrests him and brings him to Stalin. Stalin asks: “Who did you mean?” The man, suddenly sobered up, answers: “I was shouting against Hitler, of course.” Stalin turns to the policeman: “And what did you mean?”

Nerds love this one as an example of when apparently empty talk changes much.

Does narrative fiction sublimate our urges for what it depicts, or encourage those urges?

Recently formalisation and standardisation of Acknowledgement of Country in Australia is one case of cheap talk that I am happy to participate in. It can be contentious. I think investigating why is an interesting case study.

Let us look at whether the way the custom is introduced to people.

Freddie deBoer, Planet of Cops declaims on this theme. In between the invective there is an interesting attempt to tackle process, rather than intention or outcome, which we do have a hard time disentangling in online arguments about who is being sanctimonious and who is being a troll, and who is dog whistling and all the other things that the opponents of a side will explain it as.

A argument that process is is prominent in governing speech is a popular theme for many pundits; at this point we have wandered perhaps into community governance.

Given that there are 535 members of Congress, I suppose it’s possible that there are one or two who regularly attend plays in 2020… Perhaps those one or two are even right-wing Republicans who oppose measures like ending the sale of surplus military gear to civilian police departments. The idea that such congressmen would see that the director of some D.C. theater where they attended a really interesting revival of Eugene O’Neill’s Under the Palms last year put out a #BlackLivesMatter statement and in response decided to change their votes strikes me as fairly improbable.

See also his Cancel Culture Is a Symptom of Capitalism’s Rot interview, wherein he is pretty amusing on this topic.

In the test case of COVID-19 communication we can see the dynamics of costly lies:

To the purely political actor, the implausible lie is better. If the lie is implausible, then those repeating it have sent a costly signal of loyalty, and cut ties with lower levels. You don’t have to worry they repeated the statement because it happens to match the physical world, or that they will refuse to repeat the next one if it fails to match.