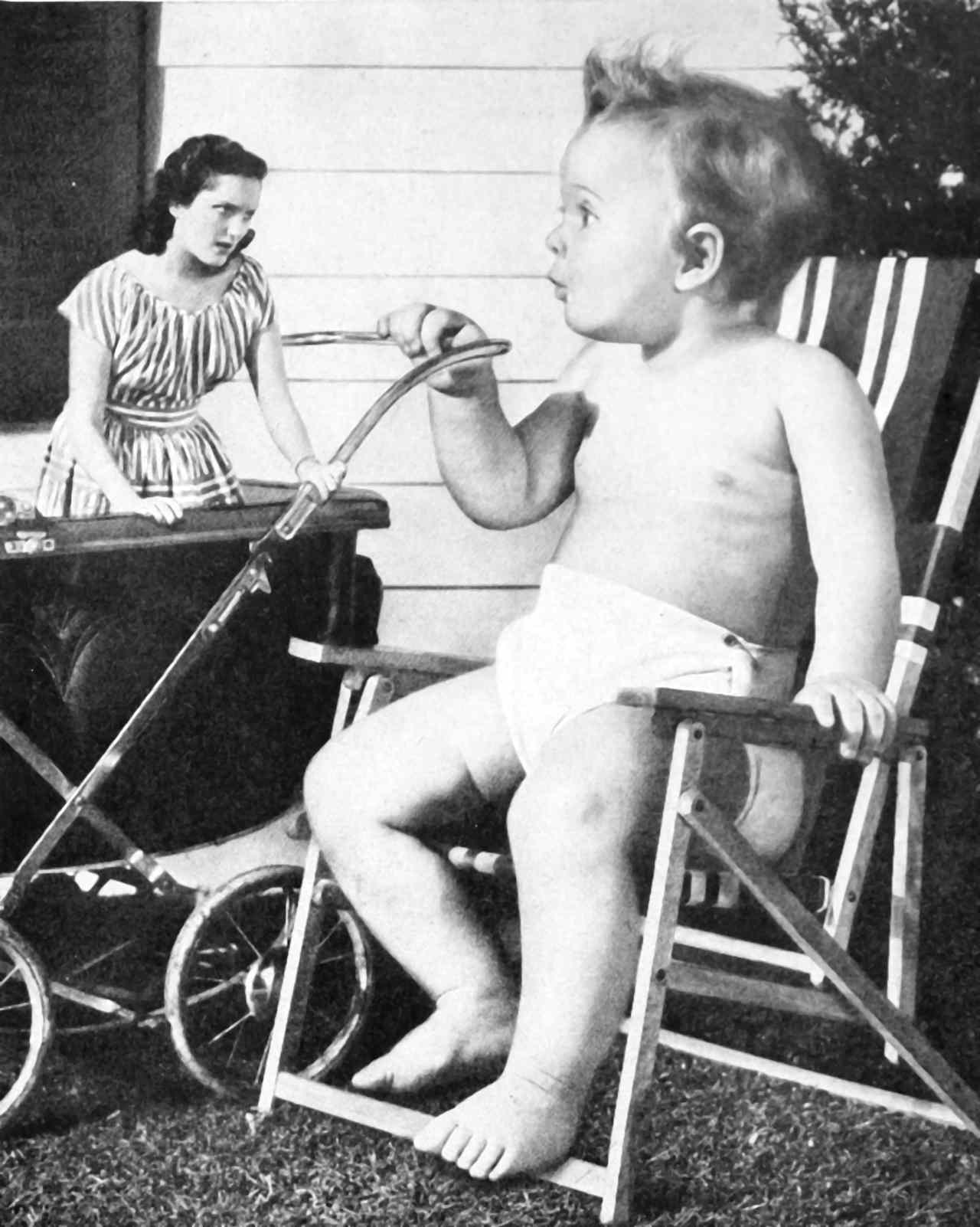 A collection of notes on our known-terrible ability to know our terrible inability to know about others. Was that hard to parse? What I mean is that we seem to reliably

Manifesting in, e.g. pluralistic ignorance, the out-group homogeneity effect, idiosyncratic rater effect, many other biases I do not yet know names for.

Terminology note: The title here is a reference to the title of the influential paper Unskilled and unaware of it (Kruger and Dunning 1999). In the common parlance, what I want to evoke is knowing just enough to be dangerous but not enough to know your limits.1

Here is a catalogue of theory-of-mind failings that arise in life that I would like take in to account. 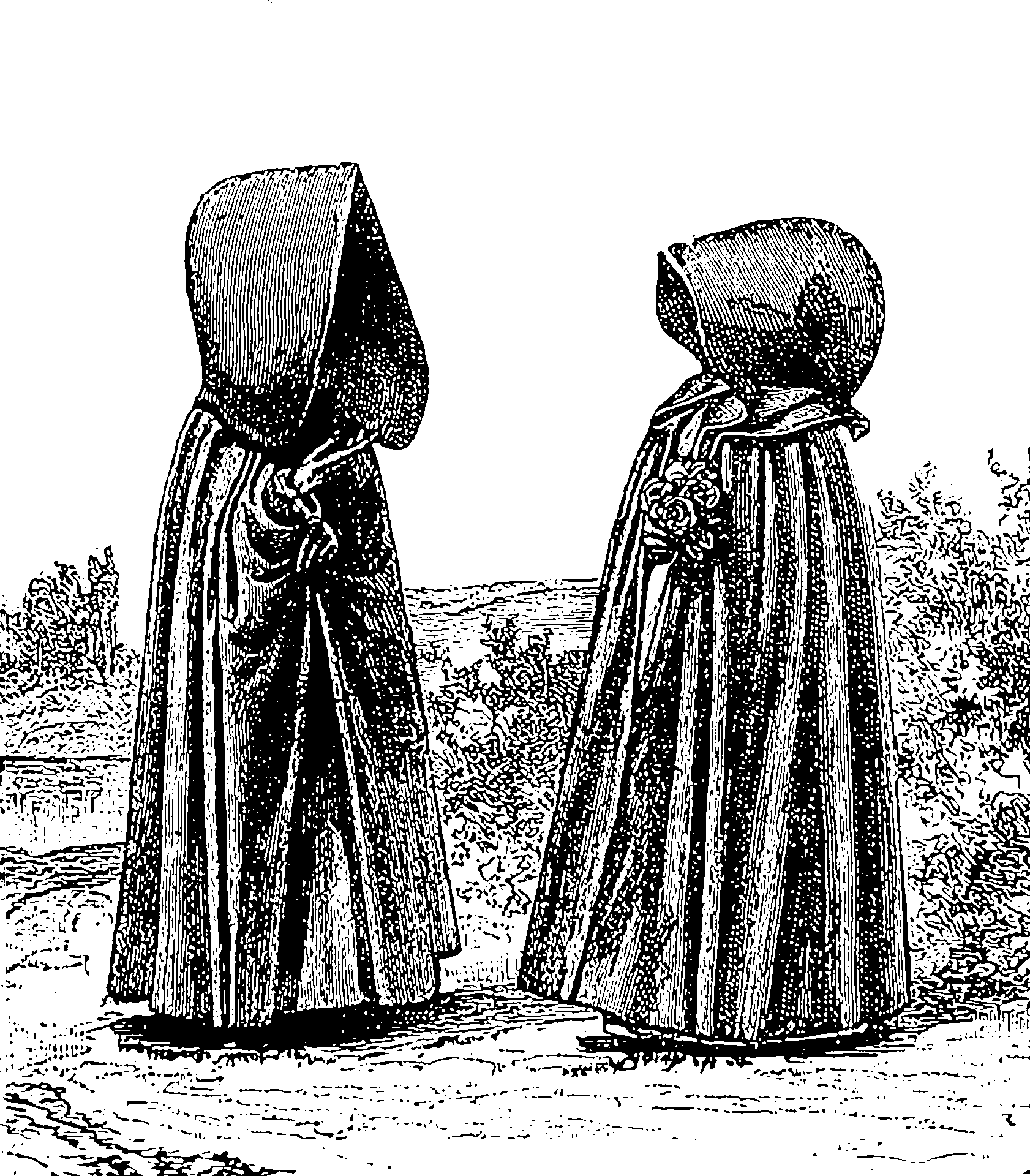 The first problem with feedback is that humans are unreliable raters of other humans. Over the past 40 years psychometricians have shown in study after study that people don’t have the objectivity to hold in their heads a stable definition of an abstract quality, such as business acumen or assertiveness, and then accurately evaluate someone else on it. Our evaluations are deeply colored by our own understanding of what we’re rating others on, our own sense of what good looks like for a particular competency, our harshness or leniency as raters, and our own inherent and unconscious biases. This phenomenon is called the idiosyncratic rater effect, and it’s large (more than half of your rating of someone else reflects your characteristics, not hers) and resilient (no training can lessen it). In other words, the research shows that feedback is more distortion than truth.

The real question is why individuals often try to avoid feedback that provides them with more accurate knowledge of themselves.

On erroneously thinking my experience is universal

A.k.a. denying the reality of lived experience.

TBC. How do we mediate between our own experience and the experience of others when both are faulty? How do we maintain both humility and scepticism at once? For bonus points, how do we do that even across a cultural divide?

On erroneously thinking my experience is not universal

On understanding how others think 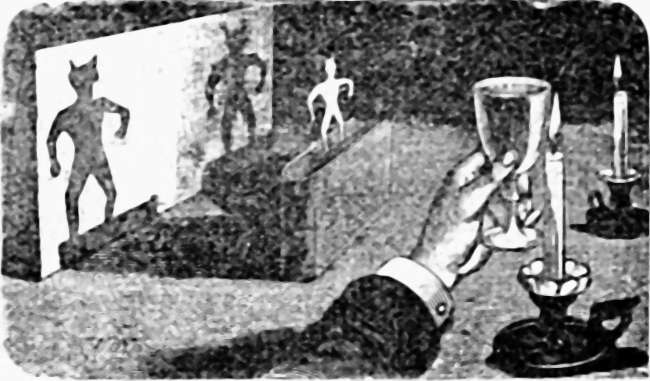 Todo: raid this for references: Why You’re Constantly Misunderstood on Slack (and How to Fix It).

Here is a connection to the status literature. People of higher status are more likely to think that those who disagree with them are stupid or biased — even when their high status is the result of a random process. (Brown-Iannuzzi et al. 2020)

The researchers first analyzed data from 2,374 individuals who participated in the 2016 American National Election Studies Time Series Survey, a nationally representative survey of U.S. citizens. As expected, liberals and conservatives were more likely to describe the opposing political party as uninformed, irrational, and/or biased compared to their own party.

In a follow-up experiment, the researchers experimentally manipulated people’s sense of status through an investment game. The study of 252 participants found that those who were randomly told they had performed “better than 89% of all players to date” were more likely to say that people who disagreed with their investment advice were biased and incompetent. 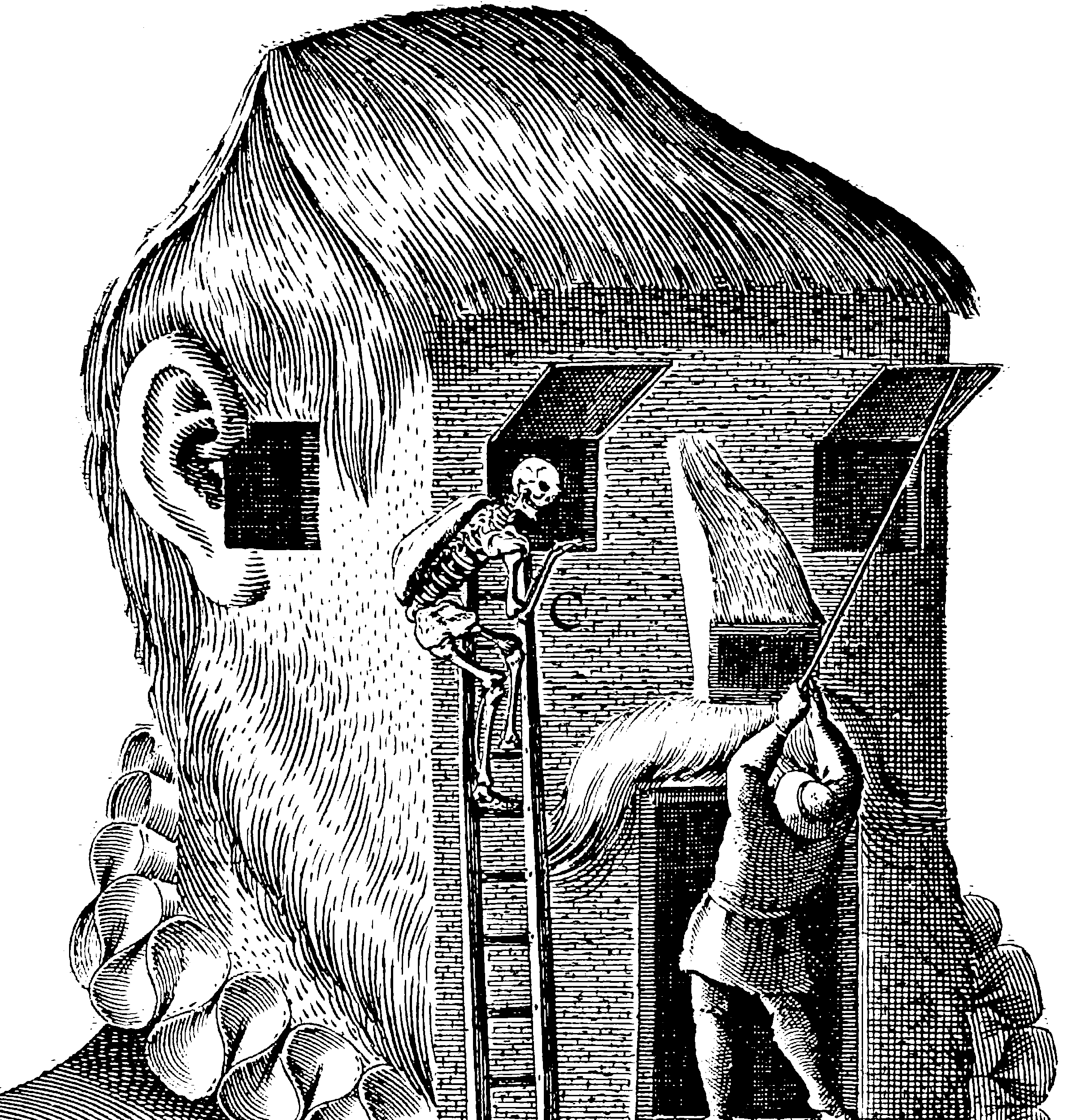 For ages my favourite go-to-bias to think on here was Fundamental attribution bias, which seems ubiquitous to me.

In social psychology, fundamental attribution error (FAE), also known as correspondence bias or attribution effect, is the tendency for people to under-emphasize situational explanations for an individual’s observed behavior while over-emphasizing dispositional and personality-based explanations for their behavior. This effect has been described as “the tendency to believe that what people do reflects who they are”.

Apparently it has put in doubt though? (Epstein and Teraspulsky 1986; Malle 2006) TODO: investigate.

If we were machines would we understand other machines this badly?

TBD. Consider minds as machine learning and see what that would tell us about learners that learn to model learners. Possibly that mean predictive coding.