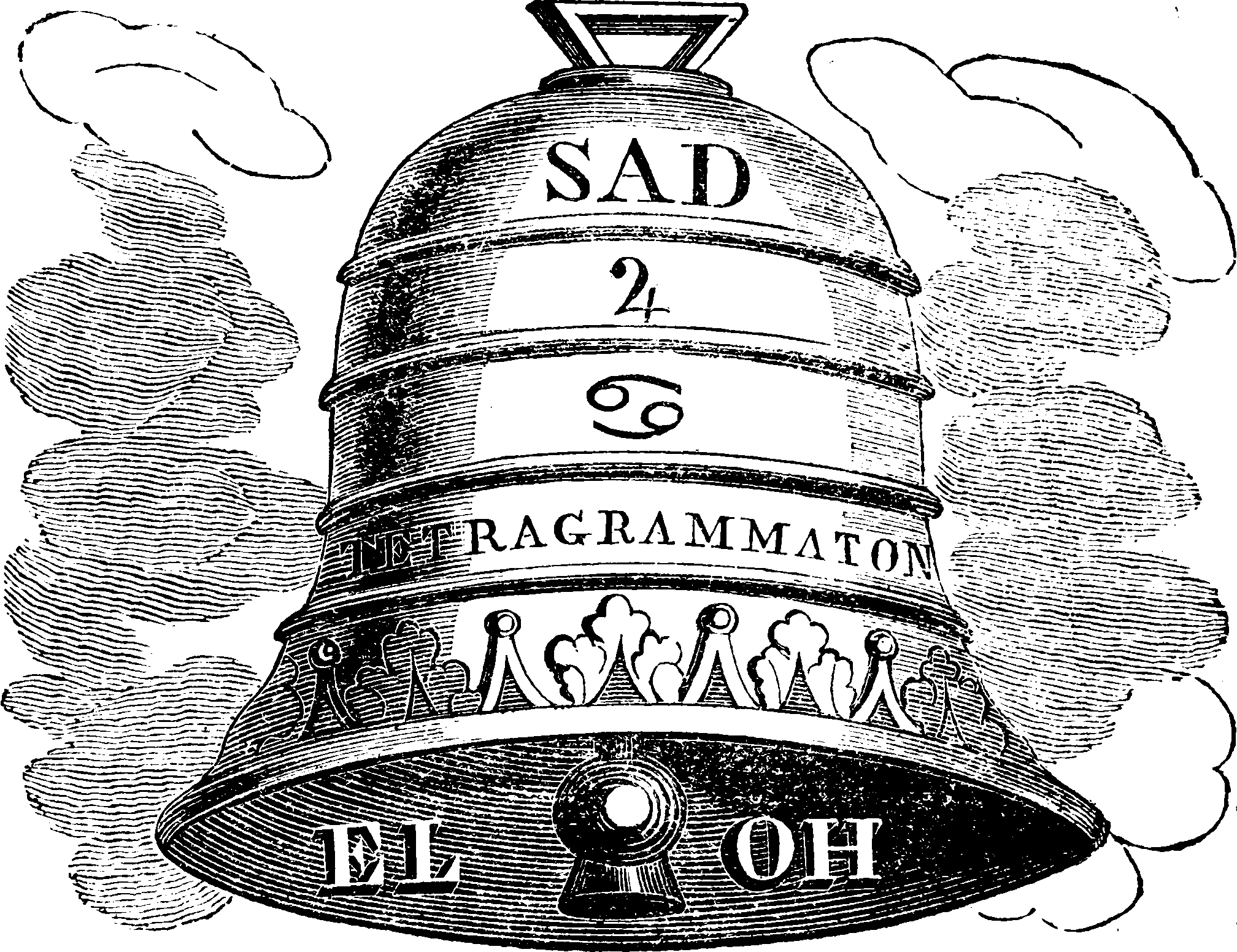 General, not macOS-specific or Linux-specific. I try to cover mostly standard commands here but sometimes the features of the invoking shell are also important. You could optimise that also, e.g. by switching from bash to fish or PowerShell.

I suppose if I were a good person I’d check if any of the following commands are novel and submit them to to tldr or version my .cheats folder in my dotfile repo, or mention them in commandlinefu but I’m now exhausted and just want to go home.

Return produces ^M instead of a newline? Try:

For other miscellaneous screen garbage, maybe reset will help?

It is more complicated if you made a mess in tmux.

As far as I am concerned this is all dark magic. If this nonsense wastes 2 hours of my life in total it will not justify the rather lengthier process of getting a better mental model of how terminals work.

Watch That Filesystem, by Al Williams, discusses how to trigger things based on filesystem events via inotifywait and incron.

Thanks Yohans Bastian for pointing out this handy trick to find the PID of the process using the inotify watchers.

entr watches for changed files and recompiles your whatsit when it gets edited. This is incredibly useful for automating life.

Which file is crashing/hanging $PID?

See bash or fish depending on your choice of shell.

Or avoid both by using some other utility. rename is a script that makes renaming work how you imagine it should, avoiding the mysterious punctuation stew at least somewhat.

NB depending on your distro you may get some other systutil rename which is much less powerful than the one I linked to, albeit still often powerful enough.

A shell script to remove trailing whitespace from a file - put this in trimspace.sh:

Then you can trim trailing whitespace from your… whatever… by putting this line in there:

based of Ole Tange’s tor version

because of some kind of unicode strife

Which process is bound to port $PORT?

Sync only if drive present

Explainshell dissects a shell command and shows you the documentation for each part of it. Good for instilling this knowledge in your brain.

New to the command-line world? Or just a little rusty? Or perhaps you can’t always remember the arguments to lsof, or tar?

…And the manual for your typical command is utterly incomprehensible, so remembering is obviously preferable to trying to decipher it.

…allows you to create and view interactive cheatsheets on the command-line. It was designed to help remind *nix system administrators of options for commands that they use frequently, but not frequently enough to remember.

Are you a hack programmer? Do you find yourself constantly Googling for how to do basic programming tasks?

Suppose you want to know how to format a date in bash. Why open your browser and read through blogs (risking major distraction) when you can simply stay in the console and ask howdoi

Seems to search the internet for you, and not be command-line specific, which is broader in scope than some of the other entrants here, but also noisier.

commandlinefu has an awful command-line interface, but the website is so good that it makes the grade.